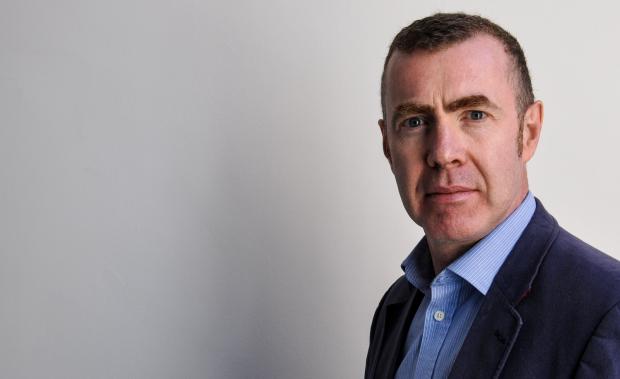 Plaid Cymru Shadow Cabinet Secretary for Business, the Economy and Finance, Adam Price AM has responded to the publication of the latest GVA (Gross Value Added) figures for Wales by calling on the Welsh Government to hold an emergency summit to address the "deep structural crisis" at the heart of the Welsh economy.

"Today's figures show that there is a deep structural crisis at the heart of the Welsh economy.

"These are amongst the worst figures for Wales relative to the UK average since records began back in 1954.

"Not only is there a crisis but that crisis is spreading. There seems to be a contagion in economic decline with areas such as Cardiff and the Vale of Glamorgan dropping from 100% of the UK average to 90% over the last decade.

"Eastern parts of Wales are now also dipping into relative poverty typically found in West Wales and the Valleys.

"Since the advent of the Assembly, there has been a negative devolution dividend with figures going backwards. Meanwhile, the figures for Scotland have improved showing how the economy can benefit in a devolved context with a competent party in government.

"The Welsh Government must now hold an all-Wales emergency summit to address this alarming situation. This is becoming an all Wales problem that requires an all Wales solution.

"I would urge the Welsh Government to abandon its insular approach to policy-making and to involve all sectors and organisations in working on a comprehensive strategy for economic transformation.

"Plaid Cymru stands ready to play its part and is willing to work with the Welsh Government in order to secure the future prosperity of our nation."