Independence of institutions must be ‘red line’ in Historic Wales reform 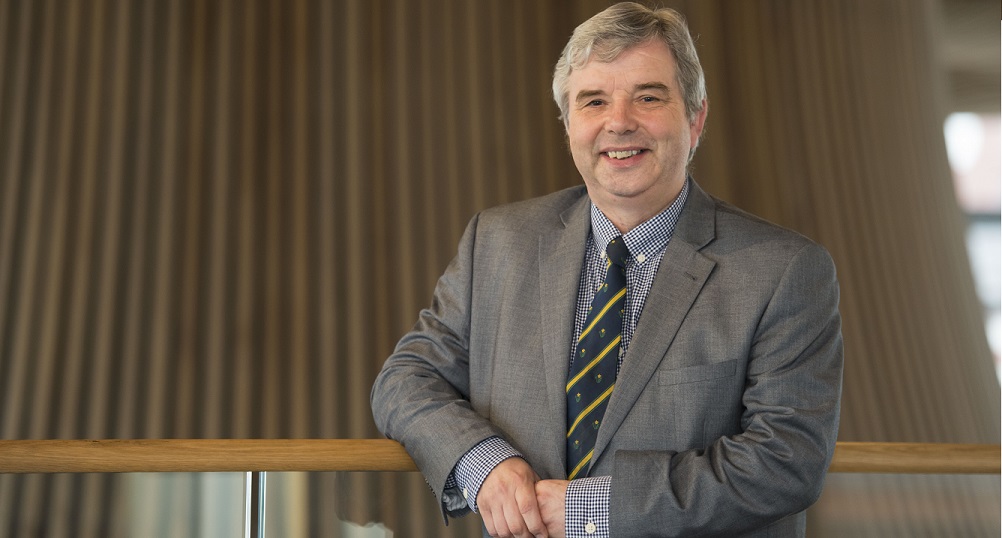 Plaid AM warns against undermining custodians of Welsh heritage

Plaid Cymru Shadow Cabinet Secretary for Culture, Dr Dai Lloyd AM, has today said that safeguarding the independence of Wales’s main heritage bodies must be a ‘red line’ in any Labour Welsh Government reform.

Earlier this year, Cabinet Secretary for the Economy, Ken Skates established a working group with a view to creating a new body, Historic Wales, by merging the commercial work of heritage bodies and organisations such as National Museums Wales and the National Library of Wales.

Dr Dai Lloyd AM said that the lack of engagement and discussion with the heritage sector on the matter on the part of the Welsh Government was “unacceptable”.

Dr. Lloyd also called on the Cabinet Secretary to make a formal announcement that the independence of all bodies involved would be respected, in line with the wishes of the sector, when he makes a statement on the issue at the Senedd on November 8th.

“The Welsh Government’s proposals to merge key heritage bodies appear to be rushed and ill-thought through.

“Any reforms of this nature should be agreed upon in consultation with the relevant sector, in the interest of transparency and well-informed policy-making. The lack of engagement and discussion on the part of the Welsh Government is simply unacceptable.

“So far, the Welsh Government’s plans have been met with widespread criticism and confusion, yet it’s frustrating to see these legitimate concerns fall on the deaf ears of the Labour Minister.

“The threat posed to the independence of these bodies has featured prominently amongst the concerns voiced so far.

“Such institutions represent the custodians of Welsh heritage. They play a key role in our national identity and for that reason the Labour Government must approach their independence as a red line in any reforms carried out.

“Failure to do so will undermine the integrity and purpose of these treasured institutions.

“I will be applying for an assembly debate on the plan for Historic Wales and expect the Minster to pay heed to the heritage sector’s concerns and to act in line with their knowledge and expertise.”