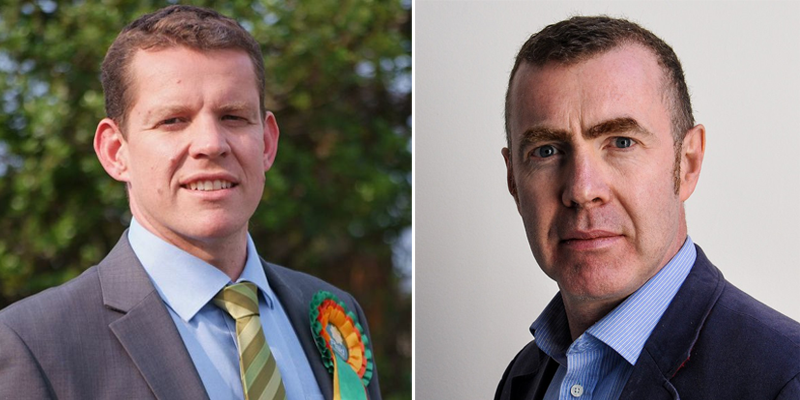 Plaid Cymru has reacted to the news that there will be no Welsh bid to host the 2026 Commonwealth Games by criticising the Labour Welsh Government 'chronic lack of ambition'.

Shadow Secretary for the Economy, Adam Price AM, said that the UK's decision to leave the European Union should be an incentive, not a deterrent, to attract new investment to Wales.

Shadow Health Secretary Rhun ap Iorwerth AM added that the Welsh Government's decision signalled "a major own goal" and that hosting the Games in Wales would have presented the chance to support grassroots sports and inspire more people to lead more active lifestyles.

Adam Price AM for Carmarthen East and Dinefwr said:

"Rather than show resilience and send a clear message that Wales can weather the Brexit storm, the Labour Government seems to be resigning to the fact that the challenges facing our economy are insurmountable.

"If anything, the UK's decision to leave the European Union should be an incentive, not a deterrent, to taking bold steps to attract new investment to Wales.

"Hosting the Commonwealth Games ten years from now would have acted as a huge global shop window for Wales, allowing us to showcase the best of our great nation to the world."

"The Labour Welsh Government's chronic lack of ambition for our nation is lamentable.

"Hosting the Games wouldn't have just provided us with a chance to boost the economy - it would have allowed us to make major strides in supporting sporting ventures in our communities too.

"As someone who coaches rugby for youngsters in my constituency, I know how important it is to develop an interest in sports from an early age and at grassroots level.

"Investing in sport is crucial for the nation's health. Sadly, by failing to recognise this the Labour Welsh Government have scored a major own goal."