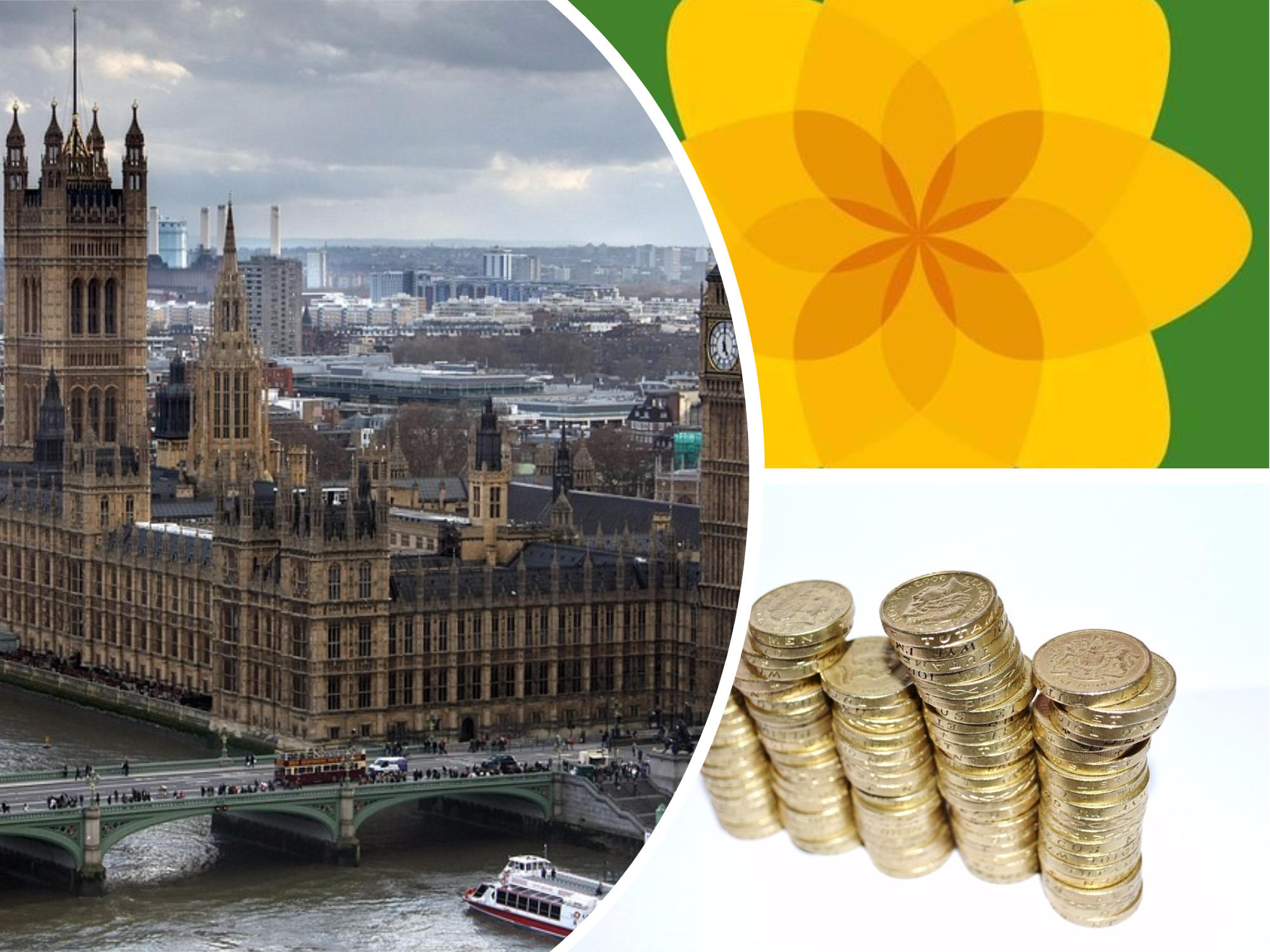 “In prolonging austerity well into the next decade and sticking to the most economically damaging form of Brexit, the squeeze on living standards will only get worse.

“There was nothing in this budget to drive up wages and nothing to push down the cost of living. For the second budget in a row, economic growth, business investment and productivity have been downgraded. The result of the Chancellor’s stubborn insistence on sticking to his failed plan is ultimately felt in people’s pockets through lower wages.

“Once again the Westminster Government has delivered a City-centric budget, deliberately overheating the south east of England while Wales is left out in the cold. Our roads and railways are neglected whilst Welsh taxpayers’ money is pumped into London.

“The only way we can build Wales, drive up wages and spread prosperity, is to demand the tools to do it ourselves.”