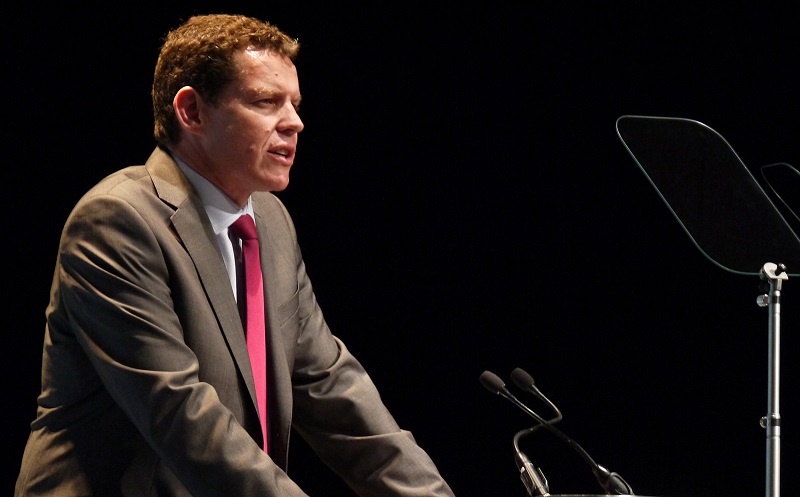 Plaid Cymru's Shadow Minister for the Economy, Rhun ap Iorwerth, has today outlined how a Plaid Cymru government would shine light on the state of the Welsh economy by improving the quality and quantity of information available.

Rhun ap Iorwerth said that this would include producing an annual report on the Welsh economy, liaising with the Office for National Statistics in order to ensure an increased range of Wales-specific figures, and develop a national inventory of the demand for basic goods and services.

He added that this would increase transparency when it comes to the economy and give the next Welsh government greater clarity in terms of what measures are required to boost productivity and growth.

"Renewing our economy will be a central task of a new Plaid Cymru government. A vital first step will be improving the quality and quantity of our information.

"Under the Party of Wales's leadership, the Welsh Treasury would be required to produce an annual report on the Welsh economy, including a detailed input-output table and a full set of public sector accounts, similar to the Scottish GERS document.

"The 'Government Expenditure and Revenue Scotland' model would be replicated in Wales, providing a set of public sector accounts through detailed analysis of official UK and Welsh Government finance statistics.

"We would also liaise with the Office for National Statistics so that we can ensure an increased range of statistics is produced about the performance of the Welsh economy, including up-to-date quarterly GVA figures, a full set of national accounts, including import-export data for goods and services.

"A Plaid Cymru government would also commission Welsh universities to develop a sophisticated macro-economic model in order to ensure a greater understanding of what makes our economy tick.

"Finally, we will develop a detailed national inventory of the demand for basic goods and services (food, energy and other utilities, housing, inputs to key public services) to identify potential opportunities for domestic firms and improve the resilience of our economy.

"It's time to lift the veil of ignorance which is currently preventing economic policies from being tailor-made to meet the specific needs and demands of the Welsh economy.

"With our ambitious plans for improving clarity and transparency, a Plaid Cymru government would do just that."