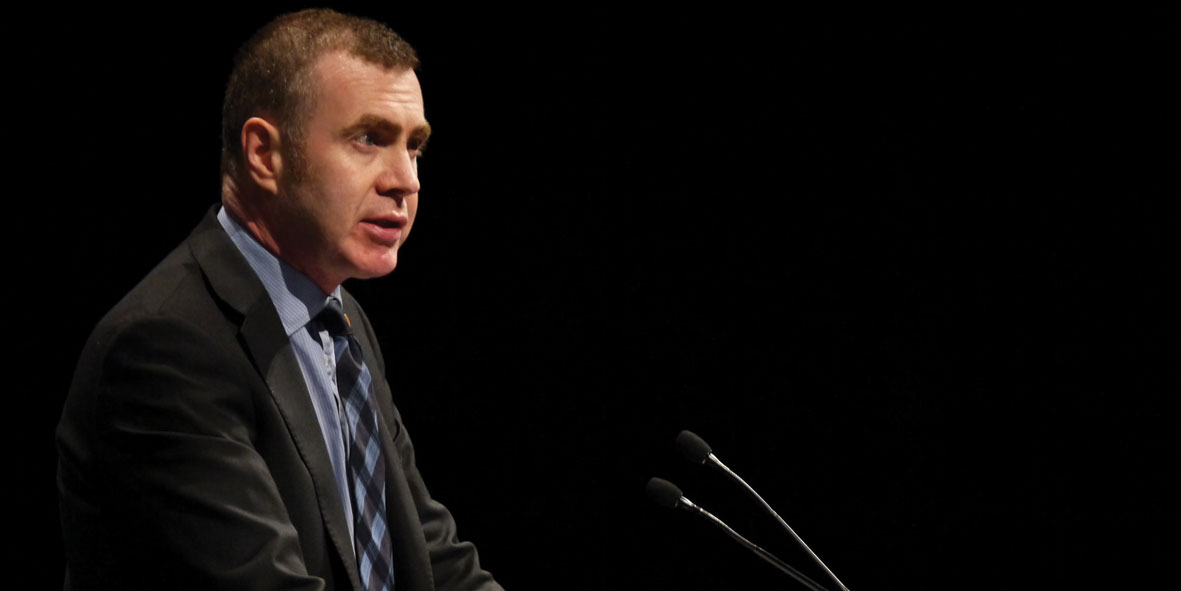 Plaid Cymru Shadow Secretary for Business, Economy and Finance, Adam Price has today made the case for the National Assembly to be handed economic powers from Westminster as new figures show that Wales remains home to a low-wage economy.

ONS statistics released today for the Annual Survey of Hours and Earnings (ASHE), which is the most detailed and comprehensive source of earnings information, shows that Welsh workers are the lowest paid of all UK nations.

Workers in two Local Authorities in Wales earn more than £100 a week less than the UK average, with workers in Blaenau Gwent and Gwynedd earning only £409 and £434 respectively.

“Decades of economic mismanagement by successive Conservative and Labour Governments has led to workers in Wales suffering from average weekly earnings of nearly £50 less than the UK average.

"This is compounded by Westminster governments' reluctance to introduce a genuine living wage that would secure a pay rise for a quarter of a million workers in Wales.

“Between 2007 and 2011, when a Plaid Cymru Minister was responsible for the Economy under the One Wales government, workers in Wales experienced the fastest growth in weekly earnings out of all the UK nations.

“It is imperative that we see the transfer of meaningful economic powers from Westminster to Wales in order to create high skilled well paid jobs and close the wage gap with the rest of the UK.

"Only then can employees be freed from the low-wage trap which so often leads to debt and declining living standards."