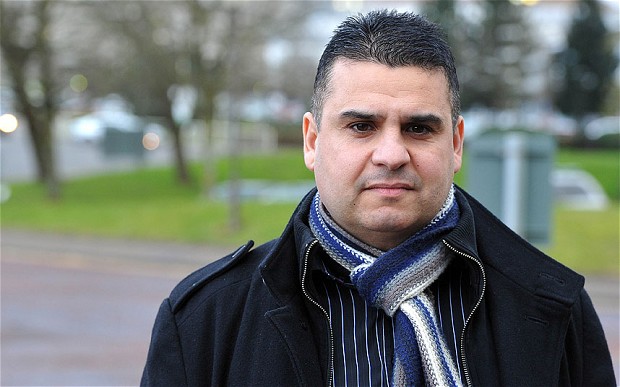 Plaid Cymru AM for South Wales Central, Neil McEvoy, will today (Wednesday) lead a debate in the National Assembly on pay scales in Welsh local authorities and the wider public sector.

A motion tabled by Plaid Cymru highlights the gap between the highest and lowest paid workers in local authorities and the wider public sector in Wales, and calls on the Welsh Government to legislate to introduce nationally set pay scales and terms and conditions to control senior and chief officer pay.

Neil McEvoy AM said that this would ensure fair pay for all public sector workers in Wales whilst bringing the pay packets of top officers under control.

Speaking ahead of the debate, Plaid Cymru's Neil McEvoy AM said:

"I will be using today's debate to throw light on the unacceptably high salaries of some local authority chief executives and other top officers.

“Some Chief Executives of local authorities and health boards earn significantly more than the Prime Minister. That cannot be right.

"At a time when ordinary working families are forced to suffer a squeeze on their finances and public services are slashed to the bone, it is a simple matter of principle that the government takes action to put an end to excessive pay in local authorities and the wider public sector once and for all.

“We need to bring public sector wages for those at the top under control and deliver fair pay for our hardest workers in the public sector.”