Plummeting Welsh exports “a real cause for concern” 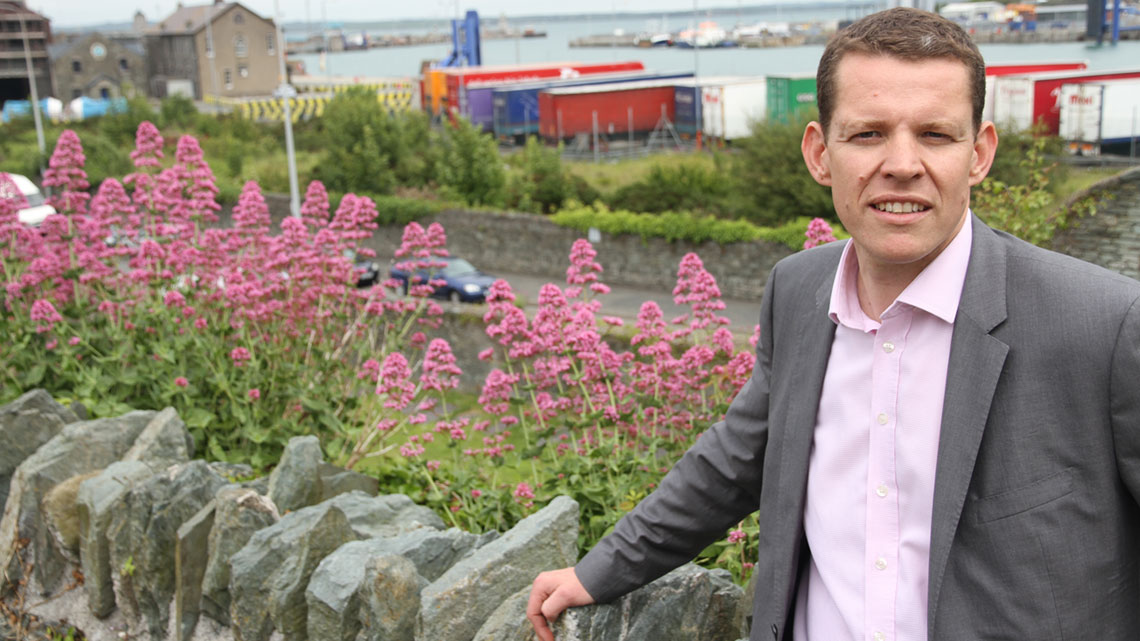 Plaid Cymru Shadow Economy Minister Rhun ap Iorwerth said that recent figures which show that the value of Welsh exports has plummeted by more than a billion pounds over a year should be a huge cause for concern.

UK Regional Trade Statistics released earlier this month by HM Revenue & Customs have revealed that the value of exports from Wales for 2015 decreased by £1.091billion compared to 2014, an 8.2% drop.

This comes despite England and Northern Ireland’s exports increasing in value by £624million and £349million respectively.

“The deterioration in Wales’ exports value is a real cause of concern, and it is something that a Plaid Cymru government would address immediately in government.

“The value of Wales’ exports has dropped alarmingly under this government by almost £2.5bn in two years. That’s a huge 17.5% drop at a time when other nations, by comparison, have managed to increase them.

“Wales has historically performed well in the past. We export more than we import, and we compare much more favourably than other UK nations.

“What we need is a strategy to combat this trend. A Plaid Cymru government would establish a Wales Development Agency – a WDA fit for the 21st century to work globally and throughout the UK, to boost Welsh exports and turn around Labour’s legacy of continued economic decline.

“We want to sell our products, skills and ideas to the world. But unfortunately this is the second consecutive year where the value of Welsh exports have decreased significantly and the Welsh Labour Government have shown no sign of producing a strategy to stop this continued decline.

“In contrast to these recent alarming figures, between 2007-2011 where Plaid Cymru Leader, Ieuan Wyn Jones was Minister for the Economy, Welsh exports increased by nearly £4.4bn, a 33% increase.