Wales can be the cradle of a Green Jobs Revolution 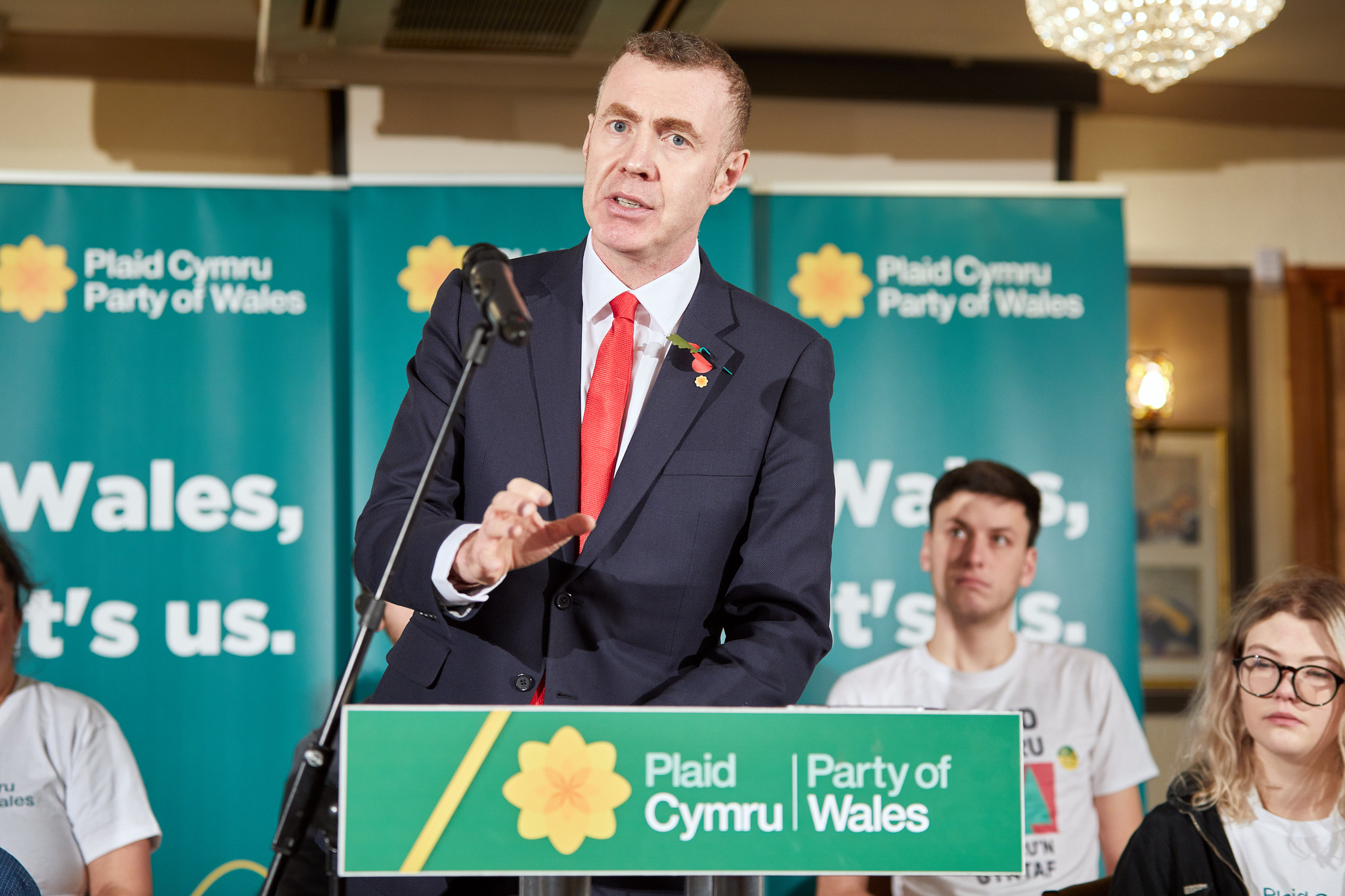 Launching his party’s manifesto for the general election later today, Plaid Cymru leader Adam Price AM will say that “Wales can be the cradle of a Green Jobs Revolution”.

In his speech at the launch event later this morning, Mr Price will say that despite the nation’s role in the first industrial revolution, Wales has been left in a “rut of intergenerational poverty”.

Mr Price will say that Plaid Cymru would launch a Green Jobs Revolution which would make Wales 100% self-sustainable in renewable energy by 2030, and create tens of thousands of high-skilled jobs in Wales over the next ten years.

In its manifesto, Plaid Cymru is calling on the UK Government to allocate an additional 1% of GDP to invest in green infrastructure over the next decade, to allow Wales to spend an additional £15 billion on green jobs, transport, and energy.

Plaid Cymru is also calling on the Treasury to raise Wales’ borrowing limit to £5 billion, bringing the total investment in green collar jobs and tackling the climate emergency to £20 billion.

Among the policy proposals set out in the manifesto as part of the Green Jobs Revolution are:

“Wales was the cradle of the first industrial revolution, but the sad truth known to all of us who live in Wales is that our country hasn’t reaped the benefits of our own wealth. At the bottom of the economic league tables, with homelessness rising, and 200,000 of our children living in poverty, Wales can’t afford to take another punt on the Westminster parties in the hope they might take our country seriously this time.

“We know that Wales has enormous potential – we are rich in natural resources, and our people are talented and skilled. Just as we were the first time, we can be the cradle of another revolution: a Green Jobs Revolution, creating tens of thousands of green collar jobs, and seriously tackling the urgent climate emergency we face.

“History teaches us that no matter whether we put our trust in Labour or the Tories, Wales is always an afterthought for Westminster. The manifesto we’re launching today is not just a manifesto for this general election – it’s a manifesto for our nation’s future. We can be an innovating, pioneering, caring, and sustainable country. It’s time to back Wales, to back Wales’ party – back Plaid Cymru.”