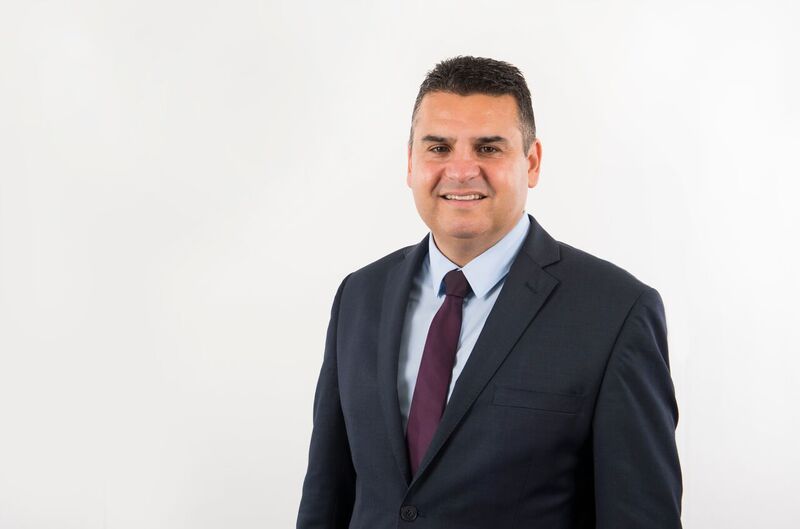 Neil McEvoy’s letter comes in light of a statement issued by the Commonwealth Games Federation seriously questioning the government’s costing of £1.3 billion to host the Games.

Writing to the Cabinet Secretary, Neil McEvoy will say:

I’m very disappointed to hear that your Labour government has refused the opportunity to bid to host the Commonwealth Games just weeks after Wales captured Europe’s attention with our fantastic football team and the wonderful fans that support them.

What better way to continue that legacy than by bringing the world to Wales in order to give them the full experience of our passion for sport?

Given that the Commonwealth Games Federation has issued a statement seriously questioning your government’s costing of £1.3 billion to host the games, could you please issue your methodology and assumptions which underpin the feasibility study.

The Glasgow games came in £32 million under budget at £543 million. Why would it cost more than double that figure to host the games in Wales?

I, and the many passionate sports fans in Wales, look forward to your prompt response.”

“The Labour Government’s estimates for hosting a Commonwealth Games here in Wales are ambiguous at best and seems to have been deliberately skewed to appear more expensive.

“That’s why I want to see the detailed methodology behind these costs and proposals so that we can make an informed judgement of whether they are accurate - or whether we are being deliberately misled.

“It is hugely disappointing that Labour does not have the ambition to bid for a Welsh Commonwealth Games. Yet again Wales has been let down by people who don’t have the inclination or the ambition to promote us at a national level.

“This is a disgraceful shame, particularly following the success of the Welsh football team earlier this month.”