Cost of living soaring thanks to Brexit, new analysis shows 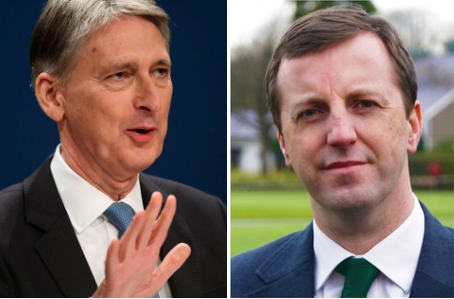 Cost of living is soaring as a result of the vote to leave the EU, according to new analysis by the Centre for Economic Performance.

The report finds that:

Wales is being hit disproportionately with Welsh citizens facing a higher cost of living and depressed wages.

Plaid Cymru has responded, saying it stresses the importance of giving Wales a voice in the Brexit negotiations and ensuring the country stays in the Single Market and Customs Union after leaving the EU.

“This analysis sadly confirms that it is the public who are paying the price for the needlessly reckless approach to Brexit, taken by the British Government.

“People are paying the price not only through depressed wages but also through the increased cost of living since the Brexit vote. Once again Wales, and Welsh citizens are some of the worst off with the rise in inflation higher in Wales than in both Scotland and England.

“This stresses the importance of Plaid Cymru’s efforts to make sure Wales has a voice in these Brexit negotiations – we are more exposed than the other countries in the UK with our export-led economy and our close trading relations with the EU. It also underlines the importance of maintaining our membership of the Single Market and the Customs Union, to protect people’s jobs and wages.”