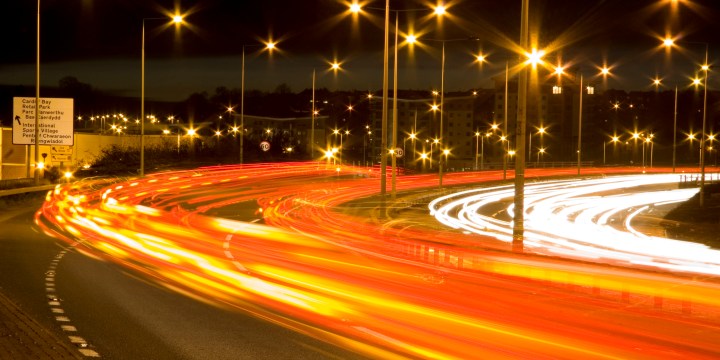 Plaid Cymru Leader Leanne Wood has today said that a Welsh Government under her leadership would establish a National Innovation Body in order to achieve the party's target of doubling Welsh R&D (Research & Development) spending, and building a global reputation for Wales as a centre of excellence for research and innovation.

The body will fund and direct a national network of sector-led Research and Technology hubs to help indigenous spin-out and start-up firms and, would work with the new WDA in attracting innovation-linked investment. It would also lead on introducing innovation in the delivery of public services.

Ahead of a visit to Swansea University's magnificent Bay Campus, which was secured by Plaid Cymru's Economy Minister when the party was in government, Leanne Wood said that Wales's universities, and their relationship with the private sector, would play a key role in achieving these goals.

Speaking ahead of the visit on Monday, Party of Wales Leader Leanne Wood said:

"A Plaid Cymru Welsh government would make Wales a nation of innovation. Our National Innovation Body would work in partnership with the private sector, with the aim of doubling Research and Development spend, learning from international best practice.

“Wales needs to see more projects such as ESRI, SPECIFIC, Welsh Centre for Printing and Coating the Swansea Computational Foundry, the innovation and knowledge centre in Baglan, or the new Advanced Semiconductor Centre in Cardiff, in order to revolutionise the Welsh economy and generate wealth.”

“We are very interested in today’s announcement with regard to a National Innovation Body and would certainly welcome initiatives further to support the high-technology and applied research clusters that can make a real difference to the Welsh economy. Here in Swansea we are recognised as a global exemplar of universities and industry working together and we’re putting Wales on the map.

"We were delighted to receive the support of the former Economy Minister, Ieuan Wyn Jones, and the One Wales government to proceed with our bold and innovative Bay Campus in 2011. It’s vital that we continue to do everything we can to make Wales the most attractive place in the UK to study, to research, and to do business.”

Bethan Jenkins, AM for South Wales West and candidate for Aberavon, added:

"When others were implying that the plans for the Bay Campus at Swansea University were too big for Wales, Plaid Cymru in government supported the project and helped ensure that the Welsh Government joined the EU, the European Investment Bank and the UK private sector in investing in success. Our goal is to build a wealthier Wales to power our economic engine – our universities are key to making that happen.”