Corbyn must commit to Remain for Plaid Cymru support 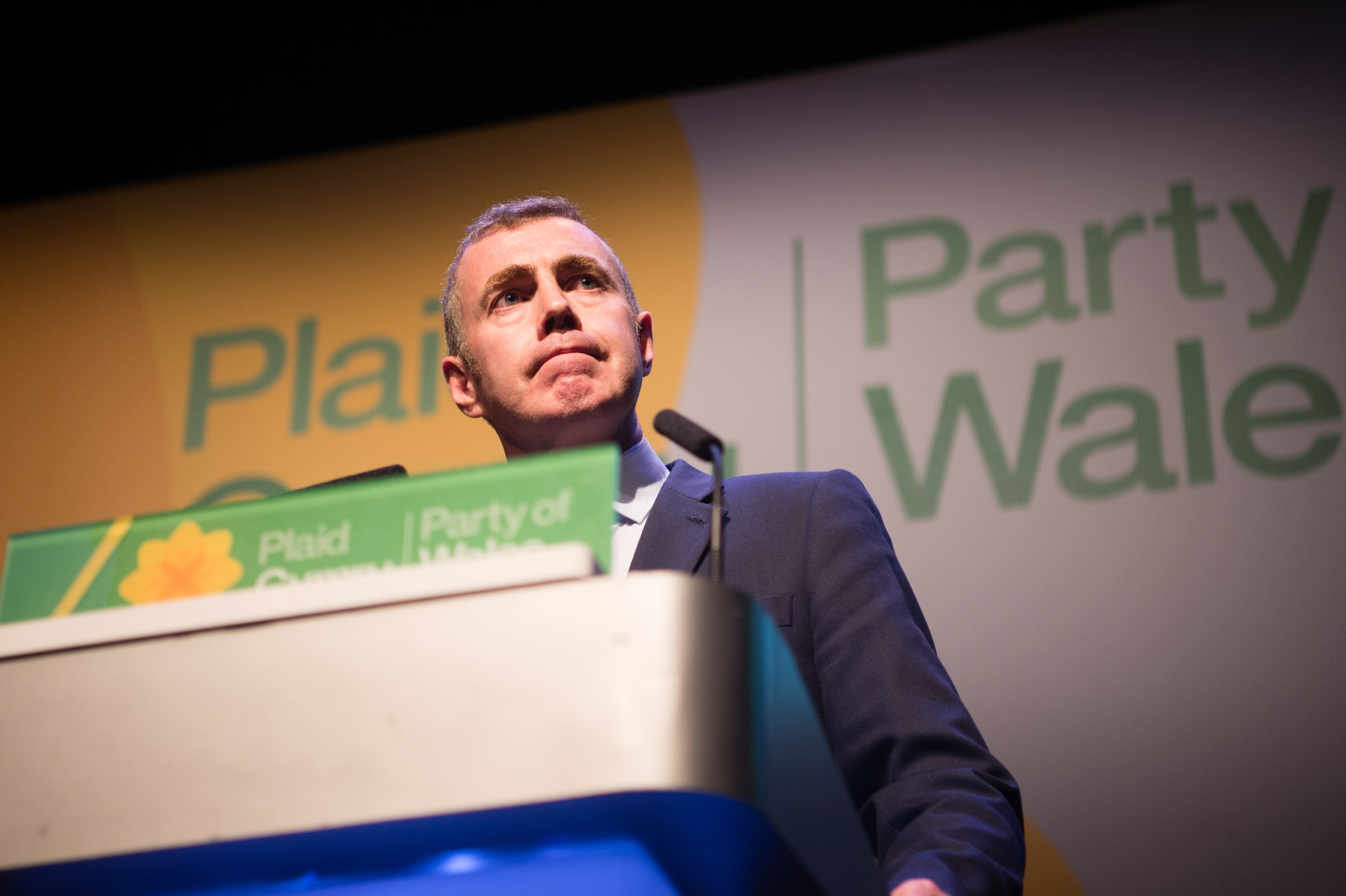 Plaid Cymru sets out position ahead of cross-party meeting

Ahead of a cross-party meeting instigated by Labour Leader, Jeremy Corbyn, Plaid Cymru Leader, Adam Price AM, has said that “Mr Corbyn must realise that we cannot back him unless he makes a totally unqualified commitment to Remain”.

The meeting was instigated by Jeremy Corbyn to discuss avoiding a ‘no deal’. He is expected to ask Plaid Cymru for support to form a temporary government to seek an extension to Article 50 and secure a General Election.

Commenting ahead of the cross-party meeting, Plaid Cymru Leader, Adam Price AM, said:

“We are approaching the cross-party meeting with an open mind but also a healthy dose of scepticism.

“With time running dangerously short and with a Prime Minister intent on pursuing a crash-out Brexit, Mr Corbyn must realise that we cannot back him unless he makes a totally unqualified commitment to Remain. This means exploring every avenue available in Parliament to achieve that aim.

“Just last week, Mr Corbyn failed to confirm that a Labour government under his leadership would campaign for Remain in a second referendum if a deal negotiated by Labour were also on the ballot.

“In the meeting, we will tell Mr Corbyn that he cannot expect to become prime minister and then seek to secure a ‘better’ deal to put on a referendum ballot paper, when no such deal exists.

“To be clear, if he wants our backing to be Prime Minister, he has to commit fully and unreservedly to keeping Wales, and the rest of the UK, in the European Union.”