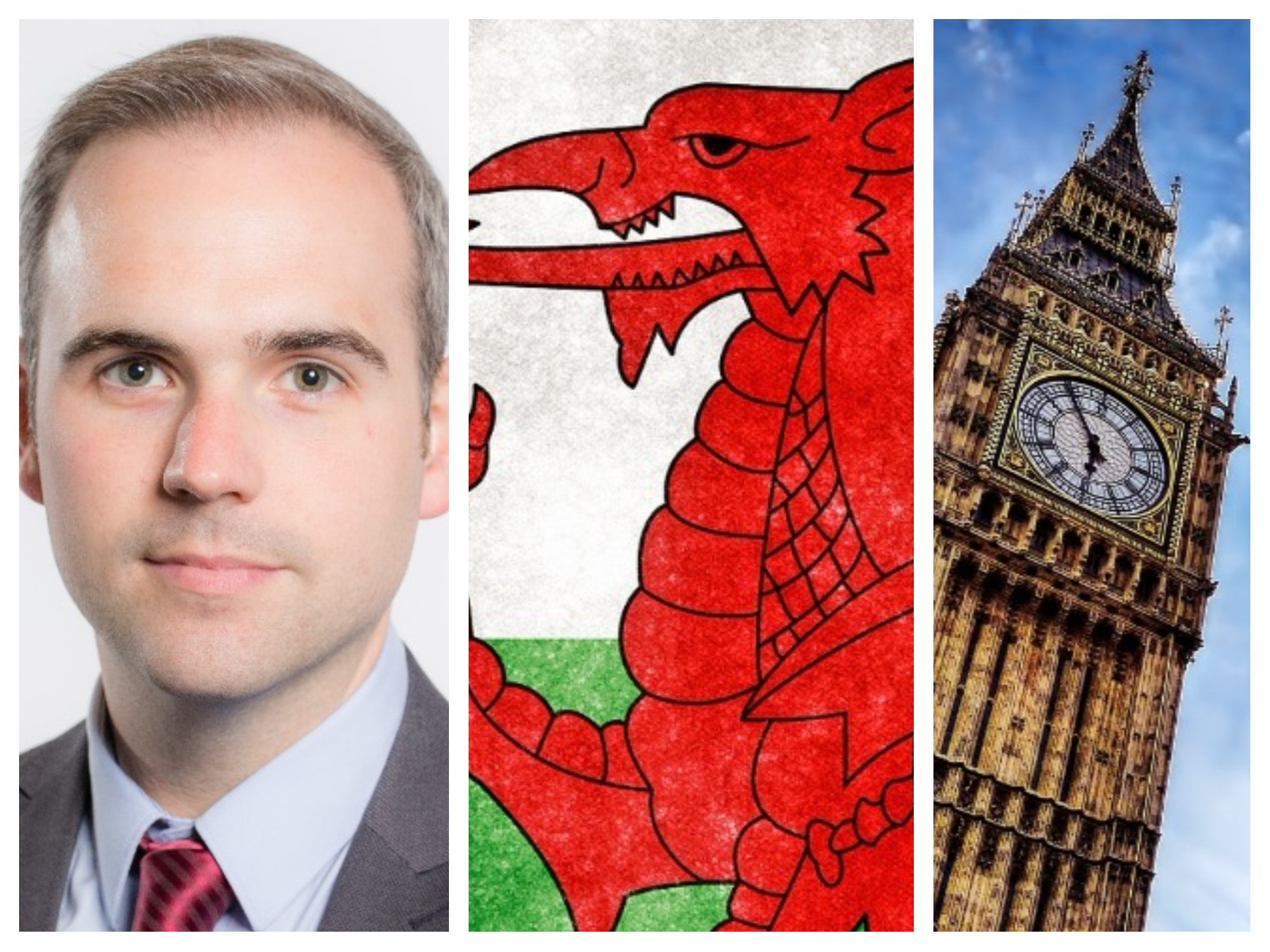 There was great anticipation ahead of Theresa May’s Mansion house speech that the Prime Minister would produce the olive branch of all olive branches – to bring her EU counterparts on-side and to bring the ‘country’ back together again.

It says a lot about the Westminster bubble’s attitude to the devolved nations that there was far more love for Brussels than us out in the peripheries of the British state.

But even her Euro-loving jarred noticeably with her attempts to insist that the UK was taking control over its “borders, laws and money.”

On borders, she still has no answer to the Irish question (she will have to relinquish ‘control’ over that border if she’s to fulfil her aim of keeping it soft.

On laws, she went further than ever in admitting not only alignment on regulatory issues such as state aid, but surprisingly conceded that the ECJ would be a big part of the UK’s legal life post-separation.

And on money; she listed the EU organisations she wished the UK to have ‘associate membership’ of and in doing so admitted a fee would have to be paid for such privilege. A fee, presumably set by the EU.

This was a similar pattern followed by the Leader of the UK Opposition earlier in the week, in which he listed a long list of European membership benefits his party would seek to maintain without of course any of the obligations of either customs union or single market membership.

So it seems even when British politicians try their best to sound reasonable and conciliatory, they just cannot escape that trait of British elitism: that because they are British, they are entitled to whatever they want.

What I found quite astonishing about both Corbyn and May’s speeches is that if they want to go so far beyond the terms of a comprehensive trade agreement by seeking membership of so many EU institutions, then why are they both advocating leaving the customs union of the EU and the Single Market?

Continued participation of both would guarantee we can continue as members of the European Medicines Agency for example and of course uphold the open border in Ireland.

Essentially, continued membership of the single market is unpalatable for both May and Corbyn for the same reason: the obligations of the four freedoms. Well, in reality one of the freedoms, the free movement of people.

That would not be electorally expedient for either Westminster party.

From Wales’ perspective Theresa May’s speech was glaringly transparent in its hypocrisy.

This just days after failing to drop her bid to take powers away from the National Assembly and Welsh government and within hours of her government threatening to take Wales to court if we legislate to defend our constitution.

I have found Unionist behaviour since the EU referendum particularly perplexing. Why are they creating the circumstances for a crisis that threatens their cherished Union when one is quite easily avoidable? I’m yet to find an answer.

What is abundantly clear though is that we’ve two parallel missions to further, one immediate, the other long-term.

Firstly, whatever its motivation, the British state will fight tooth and nail to prevent a Welsh Continuity Bill from receiving Royal Assent. As the ‘sovereign’ parliament of course it has all the means to succeed. But we in Wales must surely be stirred and awakened as a nation by an attempt to strip us of self-government and we must act so that Westminster is forced into a climb-down.

Our fellow-citizens must be awakened to what is at stake and where the path of national humiliation will lead.

Secondly, Wales needs to develop and international and European strategy of its own, that has at its heart the aim of persuading our EU partners of the need to recognise the merits of sub-state nations having differentiated relations with EU institutions.

The crisis in Catalonia makes that a difficult task, but if we do not begin the process now of creating the possibilities for Wales as an international and European entity in its own right then we may well sink with England.

How we maintain open borders and a free market with the nations of these islands and seek our own relations with our continental neighbours in the defining question of this generation of the national movement.

A triple-track Europe as advocated by a growing number of influencers on the continent, and a deconstruction of the hyper-centralised UK will be essential in addressing that fundamental challenge.

This article originally appeared in The Sunday Times.