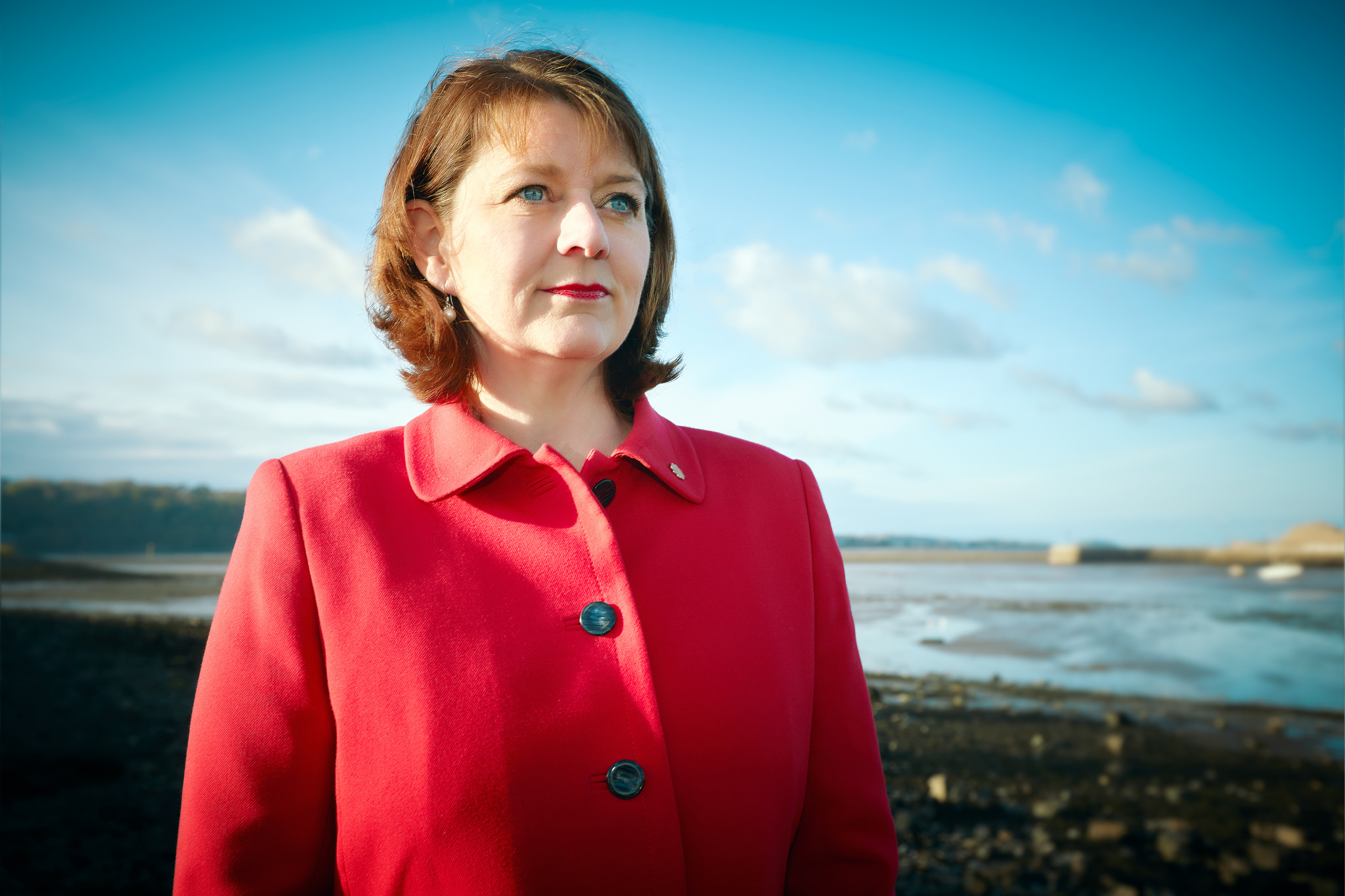 Plaid Cymru warned during the election of the dangers of a Tory government with an increased mandate. An inept Conservative campaign saw Theresa May snatch defeat from the jaws of victory and lose her precious ‘mandate’. We now face the prospect of a regressive Conservative Prime Minster backed by the even more out-of-touch Democratic Unionist Party, which is seeking to drag us back to the dark ages.

To get her Budget and policy programme through, Theresa May is to rely upon the votes of the DUP - a party endorsed by armed terror groups, with official party policy being to criminalise women who have an abortion, and prominent members who have spoken out against gay rights and climate change mitigation. In all likelihood, the DUP will demand extra resources for the north of Ireland and exemptions to various pernicious Tory welfare reforms that apply only in the north of Ireland, while Wales and other parts of the UK lose out.

Plaid Cymru fought the recent election on a platform of defending Wales. This was founded on our single and unrelenting purpose – to get the best possible deal for the people of Wales. This means ensuring Welsh jobs are protected and our key sectors, like agriculture and steel, can trade freely with Europe through our membership of the Single Market. It means additional powers for our National Assembly - so that whatever the whims of Westminster, we will have the powers to defend ourselves and to promote our own interests. It means rejecting the austerity that has undermined our economy and impoverished our communities. It means, more than anything, the people of Wales getting our hands on the tools we need to build Wales’s future.

Plaid Cymru has been the sole Welsh voice to warn consistently against the devastating effects of austerity. Not only does this ideology serve to undermine our economy, it has also ripped the heart out of our communities and blighted the hopes of young people.

The effect of stagnant wages and miserable job prospects created by austerity is being aggravated by the soaring cost of living created by the Conservative’s reckless approach to Brexit. If the Tories, supported by their DUP bedfellows, continue to force an economically devastating Brexit on us at this time, the consequences for the people of Wales could be disastrous.

Wales's biggest private sector employer, Airbus, has already confirmed that, if this government continues down the extreme Brexit path it set before the election, they will be relocating thousands of jobs outside Wales and the UK. Inside and outside of the political system, Plaid Cymru will work with others to make sure these jobs, and so many others reliant on our relationship with Europe, are protected.

The election result is clear – no single party has a mandate to negotiate Brexit. The Tories can no longer blindly force through their agenda. It is evident that there must be a delay in the Brexit negotiations until such time as all parties and all countries represented in Westminster have the chance to genuinely input into the UK's negotiating position before talks commence.

A majority of the electorate voted for parties committed to remedying austerity, creating well-paid secure jobs and supporting measures that protect our environment. A Parliament where there is no clear majority means we can work with each other to create real change and carve out a better way, through determined opposition to the Tories turbo-charged by the dangerous DUP.

I call on everyone who wants to see this alternative politics to write to their MP and encourage them to act. Do it now. Today.

For a better way,