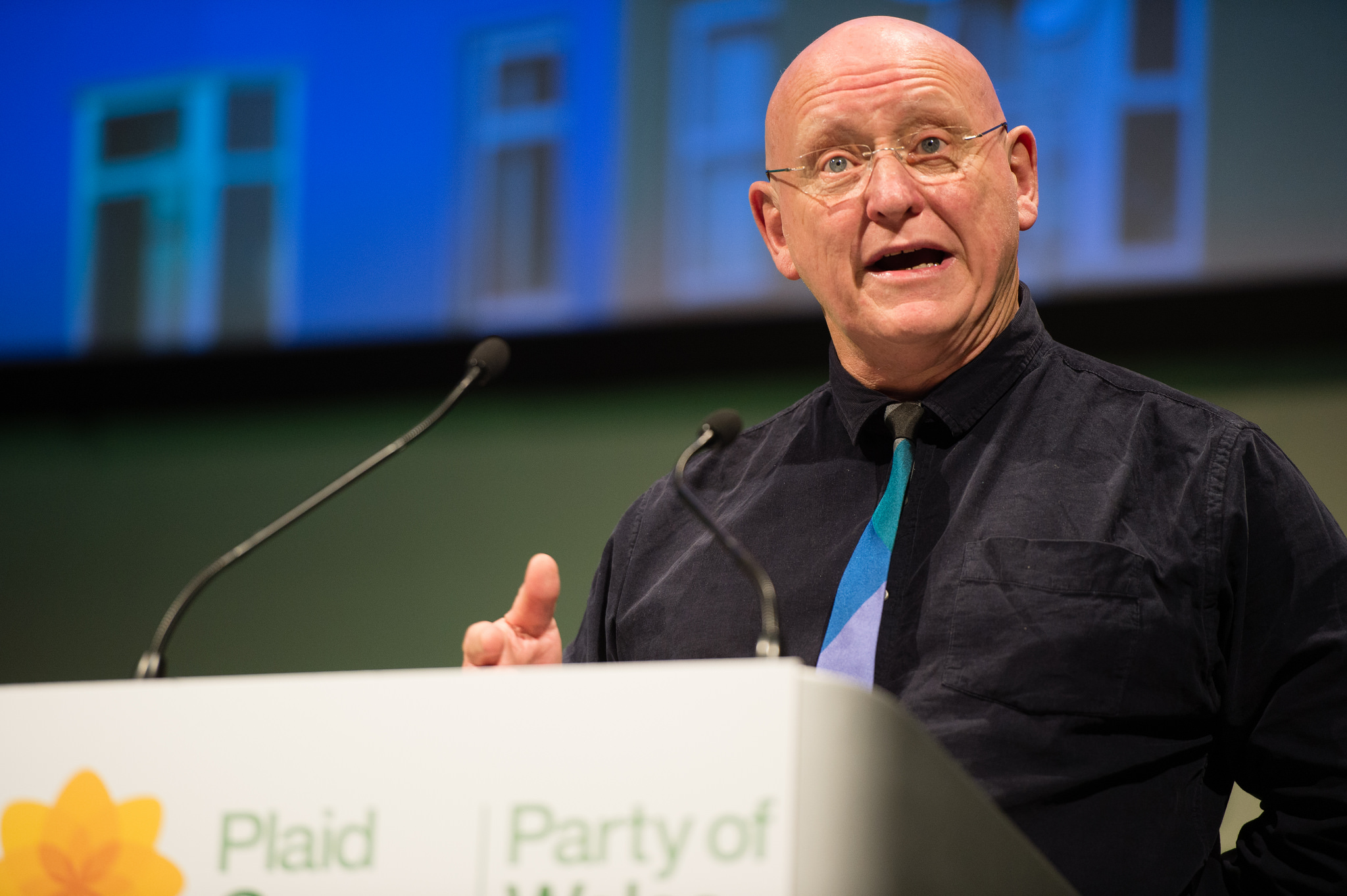 Plaid Cymru Member of Parliament for Arfon, Hywel Williams will today (Tuesday 16.10.18) introduce a Private Members Bill in the House of Commons which seeks to redress flaws in the Government’s Cold Weather Payment system, denying vulnerable people in his Arfon constituency cash support during periods of prolonged cold weather.

The Arfon MP, who has long-pressed the Westminster Government to review the criteria for awarding Cold Weather Payments says that vulnerable constituents in mountainous parts of his constituency are missing out on cash support to which they’re entitled.

Under the current system, readings which determine whether people living in mountainous Arfon qualify for a Cold Weather Payment of £25 a week are calculated over twenty miles away in coastal Anglesey. This discrepancy in how temperature is measured means that those living high-up in communities such as Deiniolen, Dinorwig, Bethesda and Llanberis will be denied the payment because of an unrepresentative measuring mechanism.

Mr Williams’ Bill seeks to place a duty on the Westminster Government to report annually on how representative designated weather stations are of postcode districts to which they are assigned and conduct a study of alternative methods of calculating cold weather in each postcode district.

A person qualifies for a Cold Weather Payment if they were in receipt of Income Support (IS), Job Seekers Allowance (JSA), Employment and Support Allowance (ESA) or Universal Credit for at least one day during the period of cold weather. A period of cold weather is defined as when the temperature falls to 0 degrees for 7 consecutive days or is forecast to do so.

‘Many vulnerable people in my Arfon constituency and indeed across Wales have repeatedly missed out on the winter payment because of this basic fault in the system.’

‘The temperature for upland settlements in Arfon as well as for Ynys Môn is measured on the sea shore at Mona, where it is consistently warmer.’

‘So the issue here is that local people in Arfon in most need of help are being denied vital support during the winter months because the official figures used to determine whether a payment is triggered for them, are misleading.’

‘My Bill seeks to redress this basic fault by placing a duty on the Westminster Government to undertake an annual review of how representative designated weather stations are of the postcode areas to which they are assigned.’

‘The argument for my constituency could easily be applied to other postcode areas in Wales given that several weather stations are located near the coast whilst measuring temperatures for settlements higher up in the valleys.’

‘I urge the Government to act so that vulnerable people in Arfon receive the help they’re entitled to. We cannot allow such a basic flaw as this to determine whether those in real need of help receive it.’

‘The Cold Weather Payment system provides vital support for some of the most vulnerable people in our society.’

‘It’s important the system operates in a way that accurately reflects the conditions on the ground to ensure that no one misses out on the help that they're entitled to.’

'Cold homes are a risk to older people’s health.  Last year The Office for National Statistics reported 1,800 excess winter deaths amongst the over 65s in Wales for 2016/17.'

'It is hugely frustrating many of these deaths, particularly those that are respiratory related, could be prevented by enabling people to live in warm, insulated homes that are free from damp and drafty conditions.'

'Effective financial support and advice helps older people heat their homes during winter which is important because as we age our immune system becomes less efficient.'

'The cold weather payments system must meet the needs of all vulnerable older people.'