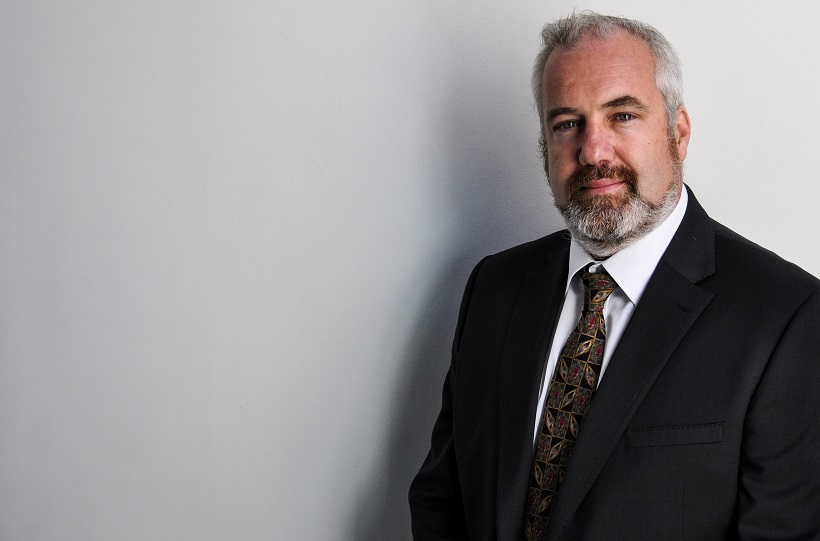 Plaid Cymru Assembly candidate for Blaenau Gwent, Nigel Copner, has criticised the Labour Welsh Government's "amateurish approach" to handling the funding of the Circuit of Wales in light of breaking news that the government will not underwrite funding for the project.

Nigel Copner called on the government to publish the advice it has received from officials over this matter, and clarify whether this will impact on the deal struck with TVR car manufacturer.

“This is devastating news for Blaenau Gwent and just shows the Labour government’s amateurish approach to securing projects of major economic value.

"The Circuit of Wales would have secured a much needed boost for the south east of Wales, and could deliver a significant number of good quality jobs.

"But despite having an investor ready and willing to move ahead with the project, the Labour government has bungled the plans and this important regeneration proposal has been scuppered.

“Labour needs to publish the advice it received from officials over this matter so that we can see what happened – how did the government manage to make such a mess of the deal that was on the table?

"The government must also answer whether this devastating news will impact upon the deal struck with sports-car manufacturer TVR.

"Having squandered millions on a land deal several months ago and buying Cardiff airport for way over the valuation price, this is the latest example of the Labour Welsh Government's chronic economic incompetence.

"It’s time for the Labour government to come clean, and tell the people of Blaenau Gwent how it let them down so badly.”