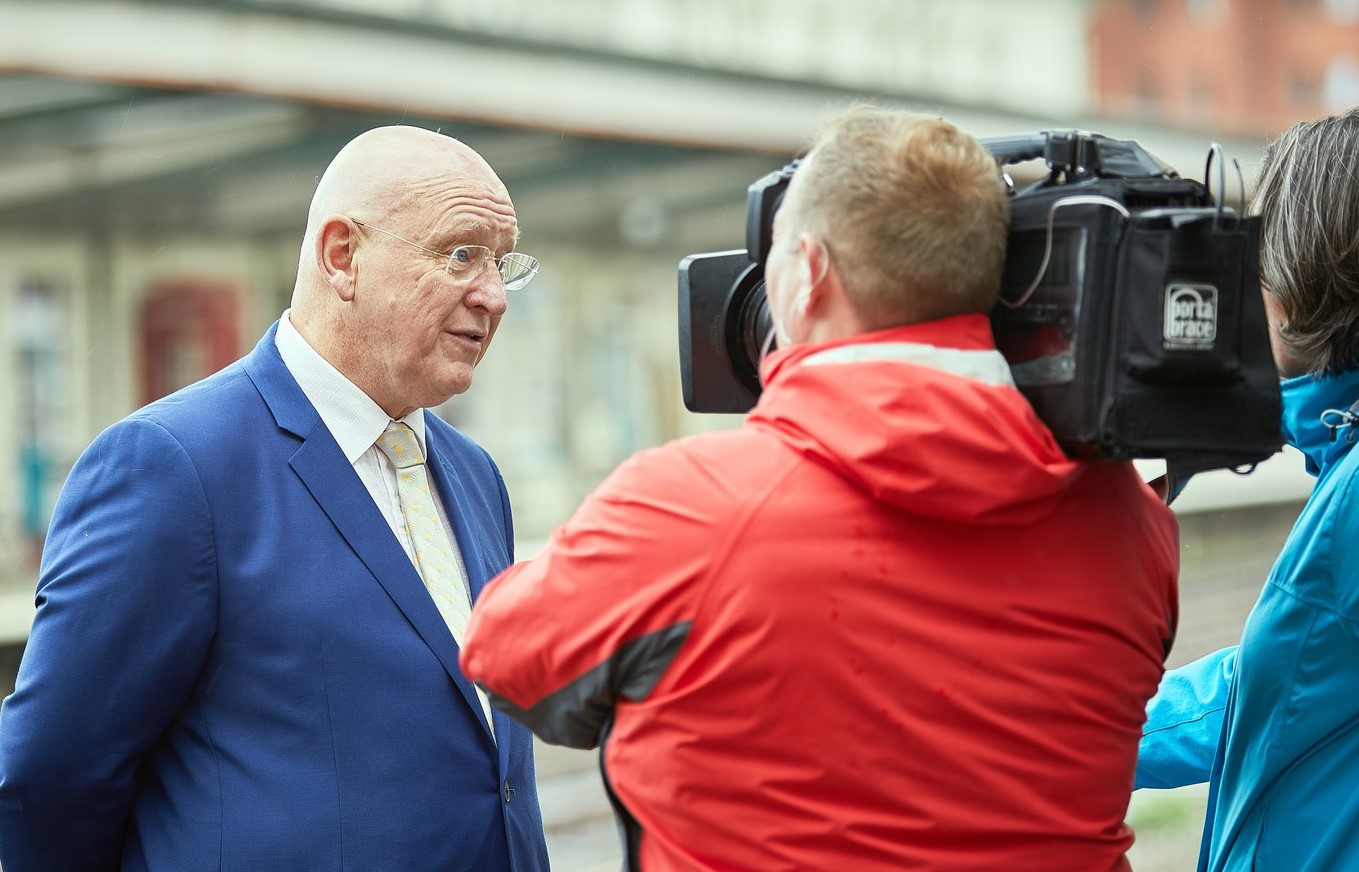 Analysis of recently released data by the Department for Work & Pensions (DWP) reveals that almost a third of Welsh children (29%) are living in relative poverty. Plaid Cymru’s Work and Pensions Spokesperson, Hywel Williams MP, responded to the DWP child poverty figures, saying it shows the necessity for Wales to take control of welfare administration.

Relative Poverty means a household earns less than 60% of the UK median income.

The Westminster Government figures also show a continuing rise of in-work poverty. Over half of children in material deprivation are living in households where at least one adult is employed.

On incomes, the DWP data shows that Wales has the lowest median earnings in the UK. Over the 2017/18 financial year, Welsh workers took home £408 per week compared with £421, £436 and £448 per week for workers in Northern Ireland, England and Scotland respectively.

These latest figures are consistent with research by the Joseph Rowntree Foundation in 2018, which found there were 710,000 people in Wales living in poverty, including 185,000 children, 405,000 working-age adults and 120,000 pensioners. The report said rising living costs, especially housing costs, combined with cuts to working age benefits and poor quality jobs had led to an increased risk of living in poverty for families both in and out of work.

“Child poverty robs our young people of a proper childhood and destroys life chances before they’ve even begun.

“An uninspired and lethargic Labour Government in Cardiff Bay and a callous, uncaring Conservative Westminster Government are both failing to help those that need it most.

“Children in Wales are going to school hungry because of ideologically-driven cuts to social security.

“Plaid Cymru has consistently opposed Westminster’s welfare attacks and we firmly believe that responsibility over the administration of social security should be devolved to Wales so that we can create a system fit for the needs of our nation.”