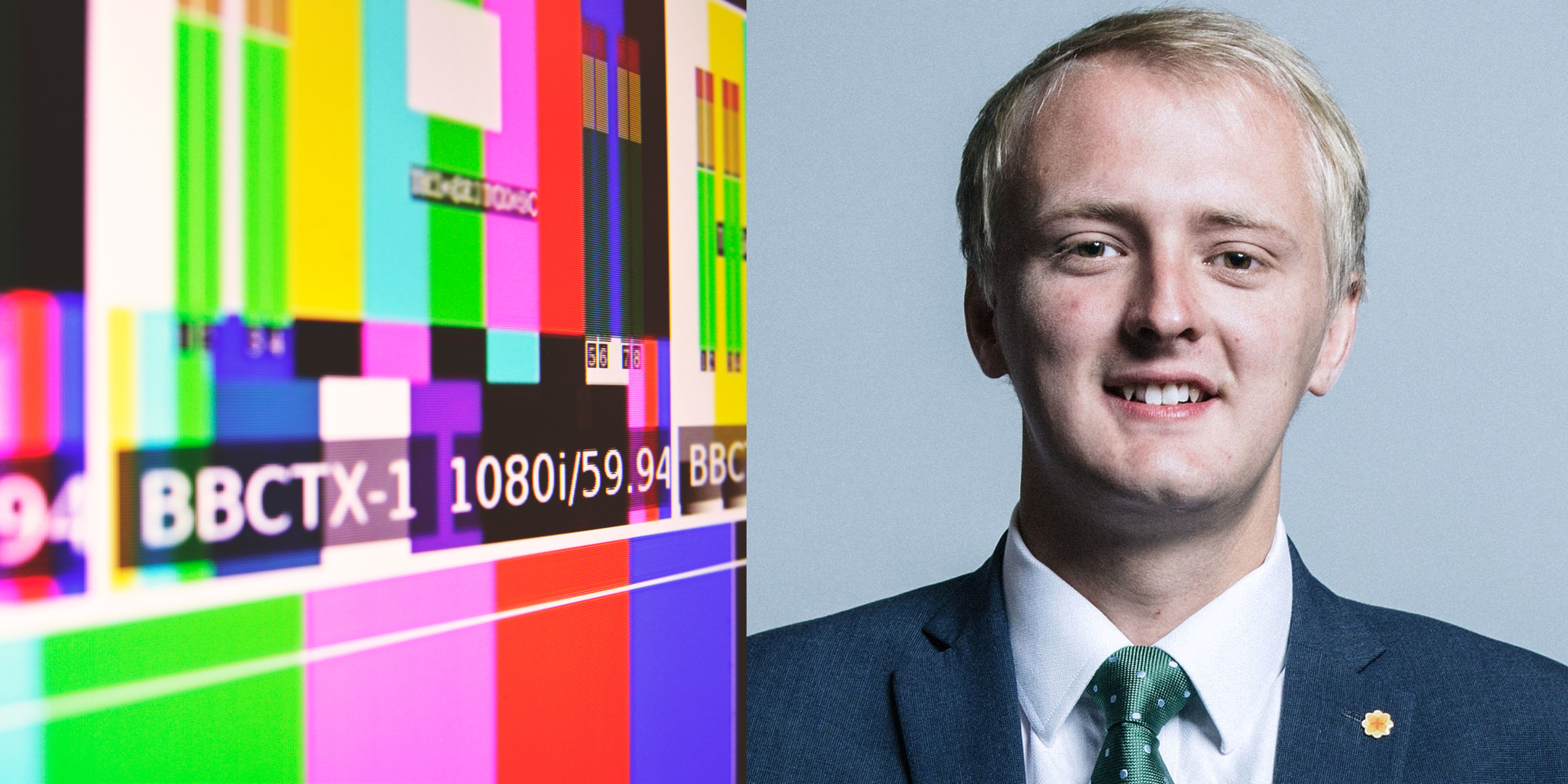 More than hashtags needed to create a media '#4AllTheUK'.

Plaid Cymru's Culture Spokesperson in Westminster, Ben Lake MP, has reiterated calls for the devolution of broadcasting and a properly representative Welsh media. Mr Lake's calls come following an announcement on Wednesday that Channel 4 will relocate its headquarters from London to Leeds.

Leeds was chosen above Birmingham and Greater Manchester, which were also shortlisted. The channel also announced the creation of 'creative hubs' in Bristol and Glasgow. When announcing the relocation, Channel 4 used the hashtag #4AllTheUK,despite there being no Channel 4 representation in Wales or Northern Ireland.

Plaid Cymru has long campaigned for the devolution of broadcasting and the strengthening of the Welsh media to ensure better representation and accountability. Particular concerns have been raised about a potential democratic deficit, with polls consistently showing London-based media have the biggest influence in Wales. Anecdotal and polling evidence also shows that a lack of understanding of the split in responsibilities over policy areas like health and education between Westminster and Welsh governments.

"The London-centric media struggles to represent life on the edge of the M25, never mind all of the nations and regions of the UK. Channel 4's decision to move its headquarters outside of the London bubble is welcomed.

"Their decision to relocate to the north of England is, of course, disappointing for Wales. However, it was Channel 4's use of the slogan '4 all the UK' to announce the decision that was particularly galling. With no representation in half of the nations that make up the UK, this claim looks little more than an empty slogan.

"Proper representation in the media is not only important for the confidence and identity of our nation, but the functioning of our democracy too.

"The latest polling shows fewer than half the population realise the Welsh Government, rather than Westminster, is in charge of the NHS in Wales. Without a strong Welsh media, Welsh politicians are not answerable to the people they represent.

"The people are the counterweight on the scales of democracy. Without an informed citizenry government and legislators will be unchecked and bad decisions made.

"The devolution of broadcasting is a first step in ensuring we have a media fit for the people of Wales."