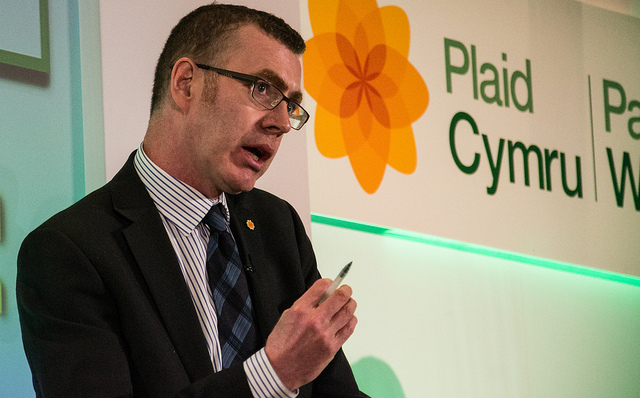 Plaid Cymru Assembly candidate Adam Price has called out the Labour party for their “blatant lies” when responding to the publication of Plaid Cymru’s manifesto today.

“The Labour Party must be called out over their blatant lies in responding to Plaid Cymru’s health spending commitments.

“Just as they deceived millions of people over the crime of the Iraq war, they are now trading in deception when it comes to debating the crucial issues at stake in this election.

“Thousands of people died as a result of Labour’s deception over Iraq, and thousands are now dying with little dignity and from preventable causes due to their chronic apathy towards the state of our public service.

“This is a desperate attempt by Labour to smear Plaid Cymru who has today launched the boldest, most ambitious programme for government since the dawn of devolution.

“Seventeen years of Labour’s poverty of ambition has left Wales languishing at the bottom of every league table.

“Our nation deserves better than a party of government whose currency of choice is blatant deception and whose moral bankruptcy is bringing not only their party but Welsh democracy into disrepute.”