Statement on the jailing of Catalan politicians 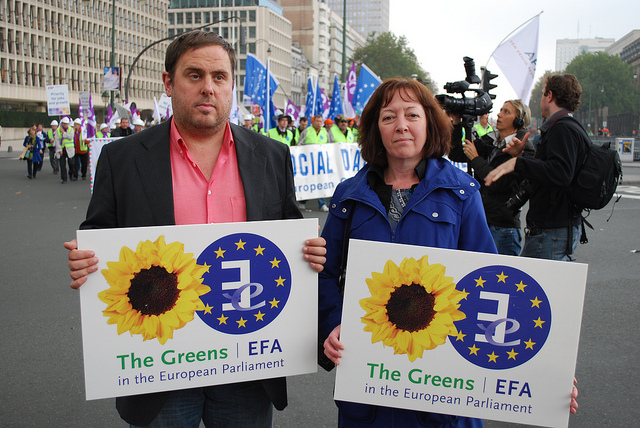 These are members of a democratically elected government. Vice-President Oriol Junqueras is a longstanding friend of Plaid Cymru and colleague of ours in the European Free Alliance, and we urge the Spanish State to release him and the other political prisoners.

We have already raised the issue of Catalonia today in the House of Commons, calling on the British Foreign Secretary to facilitate talks between Catalonia and Spain.

The member-states of the European Union must condemn these actions and bring Spain to the negotiating table. They must also offer political refuge to Catalonia’s representatives. In the meantime, we continue to recognise the Catalan Republic and its rightful elected leadership.

[Pictured from left to right: Oriel Junqueras and Jill Evans]