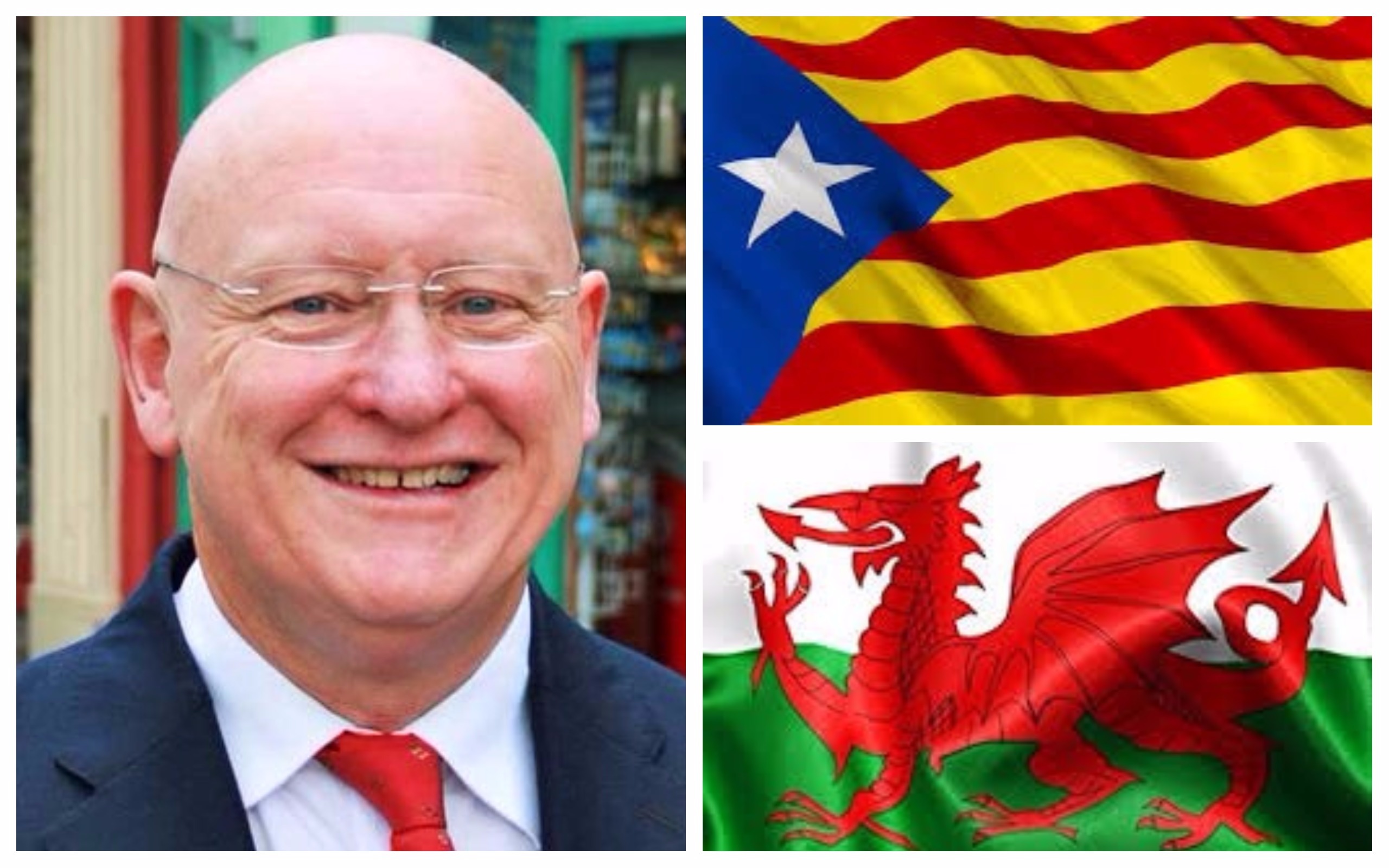 Plaid Cymru's Hywel Williams MP has responded to the close of polls in the Catalan independence referendum by calling on the Spanish government to recognise the result as valid.

Mr Williams, who has spent the last few days in Catalonia as an international commentator, said that the Spanish government police's attacks and threats against peaceful voters were "reprehensible" and criticised the vast majority of European political leaders for their slow, or lack of, condemnation of the violence.

"Plaid Cymru applauds and appreciates the determined, patient and peaceful conduct of the Catalan people as they expressed their democratic will today, in the face of the Spanish state's reprehensible actions.

"We condemn the Spanish state's behaviour in brutally attacking defenceless people, including the elderly. We are concerned for and express sympathy with the 850 people who have been injured - 100 of whom required hospital treatment.

"We also condemn the Spanish government for stealing ballot boxes and votes without presenting the appropriate legal authorisation, for serious interference in the process by deleting websites and interfering in the electronic operations of the election, and persecuting and punishing democratically elected politicians for allowing and engaging in discussions which are entirely legal in any other country on how to test the people's will.

"We commend the thorough, disciplined and conscientious work of the Catalan election officers in the face of grave threats and attacks.

"We welcome the result in favour of independence, we call on the Spanish government to recognise the result as valid, and condemn the spinelessness of the majority of European political leaders and their silence in the face of this state violence."