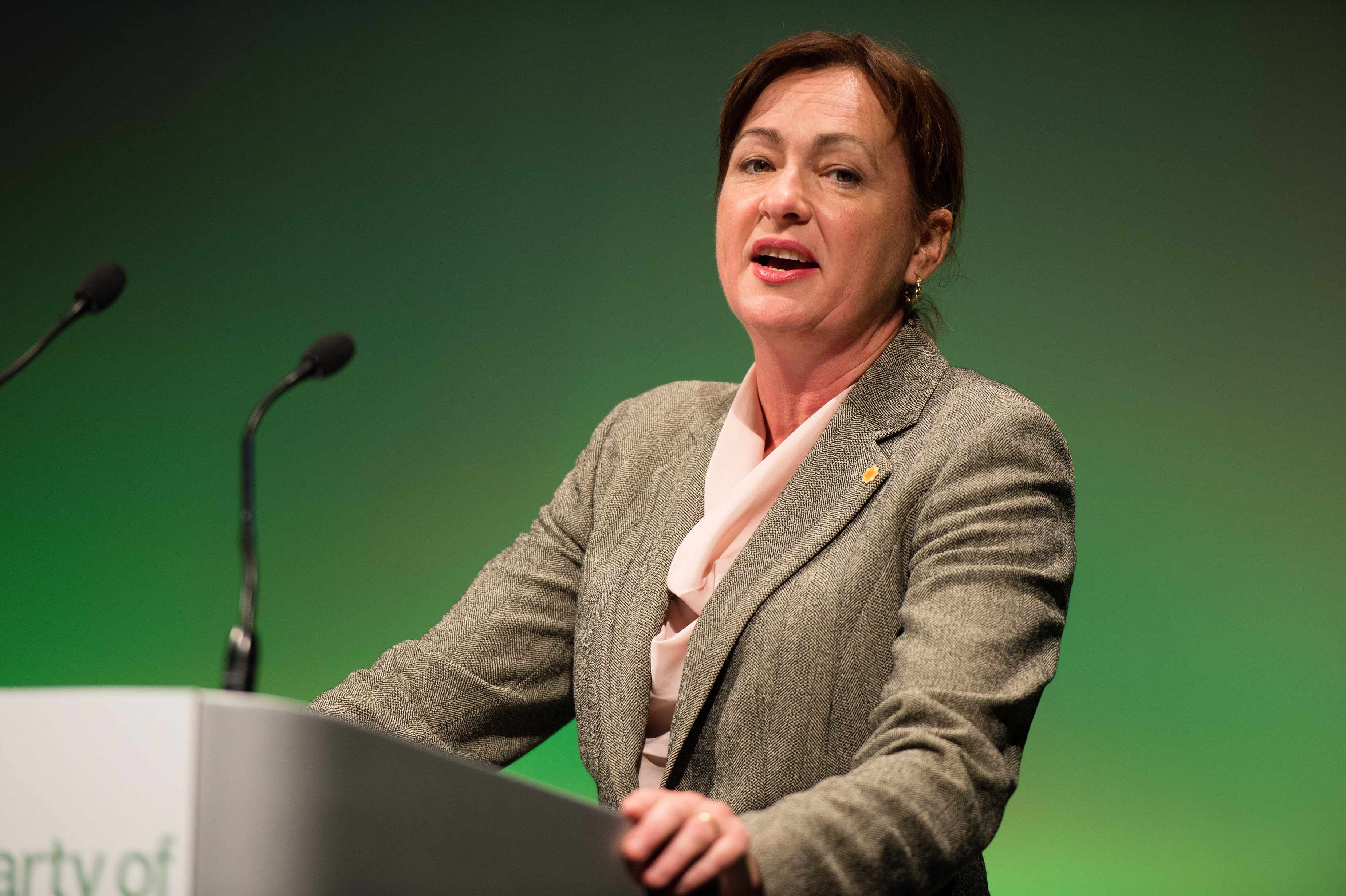 The UK Government’s recently announced ‘online hate crime hub’, designed to improve police response to online hate crime and support for victims, has been allocated a budget of just £3 per crime.

Plaid Cymru has called it “extraordinary and unacceptable”, after the figures were found buried on page 38 of the Government’s Green Paper.

The hub is due to begin operating by the end of the year and has been allocated a budget of £200,000 a year from existing police budgets. In 2015/16 there were 62,518 offences recorded by the police in which one or more hate crime strands were deemed to be a motivating factor – an increase of 19% on the previous year.

Online hate crime is increasing. Amnesty International says that 25,000 abusive messages were sent to female MPs on twitter in six months this year, two thirds of which involved intimidation or a threat of violence. Football’s anti-discrimination organisation, Kick It Out, says 134,400 abusive messages were posted on social media to footballers or their clubs in 2015.

According to Women’s Aid, a third of women say they have suffered online harassment by a current or former partner. Office for National Statistics figures show that 1.3 million women were victims of domestic abuse in 2015/16. Around 400,000 women are expected so suffer this year.

There are also thousands of instances of hate crime on social media targeted at those who are identifiably Muslim or Jewish. Examples of such abuse include Jewish people being sent messages signed by “Uncle Adolf”, and Muslims being called “dirty Pakis”.

Research from the University of Bedfordshire shows that a third of victims of stalking suffer with online abuse. Perpetrators often have multiple victims and many have multiple accounts. A thorough investigation by specialist police would be time-consuming and would therefore require significant resources. £200,000 would have allocated £3.33 to each reported incident in 2015/16 and if the Government’s strategy is successful and reporting cases of online hate or abuse increases, funding is likely to be stretched even further.

“Online hate-crime is increasingly prevalent and £200,000 a year would barely be sufficient to deal with incidents in north Wales, let alone the whole of both Wales and England.

“Any initiative to tackle online abuse must be welcomed but to allocate just £3 per incident, and from existing budgets rather than new money is extraordinary and unacceptable.

“There is currently a substantial under-reporting of online hate-crime. The Government wants this to change which is welcome news but the amount available to investigate each case is derisory.

“If all hate-crime was reported the number of crimes being investigated would reach the hundreds of thousands. Even if only 200,000 incidents are reported, it would mean a mere £1 per victim. Yet again victims are at the periphery of the justice system.

“Wales is the only country in the UK whose justice system is controlled by Westminster. We need to transfer responsibility to Wales so that we can get on with the job of tackling hate-crime and domestic abuse, and provide a criminal justice system fit for Wales.”