Call for Welsh language to be protected under equality legislation 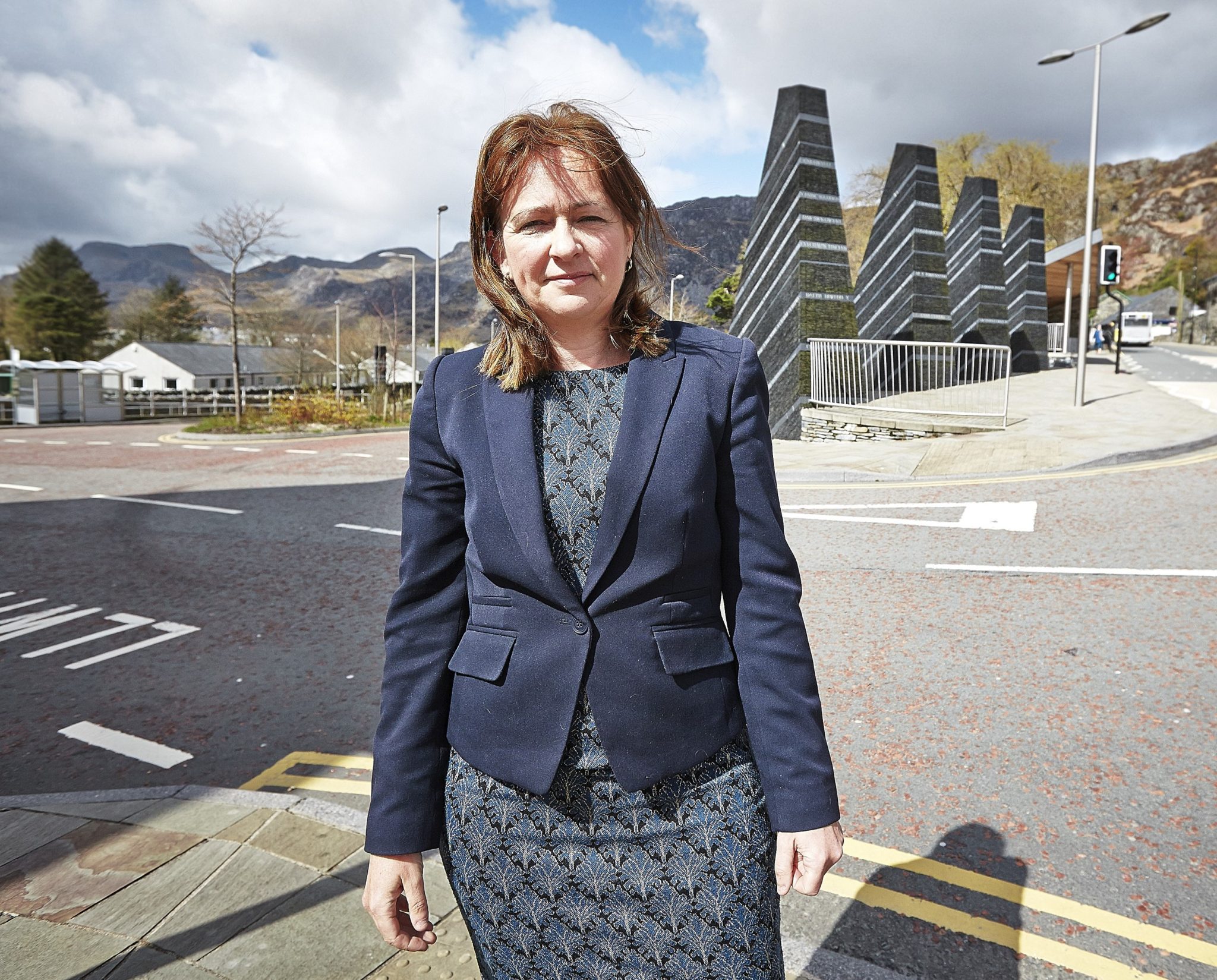 Prejudice and hate directed at the Welsh language should be illegal under equality legislation, a Plaid Cymru MP will say today.

Liz Saville Roberts MP will say that language should be included as a protected characteristic in equality legislation, alongside race, religion and sexual orientation.

The Dwyfor Meirionnydd MP will make the calls in a debate she has secured in Westminster Hall on protecting Welsh speakers from defamation. The debate follows a controversial article by Sunday Times columnist, Rod Liddle, last week in which the language, alongside Welsh poverty was mocked.

Ms Saville Roberts will say that Mr Liddle’s comments are only the “latest manifestation in a long establishment tradition of decrying, belittling and mocking the Welsh language, and, by association, Welsh speakers.”

A number of complaints filed with the Independent Press Standards Organisation (IPSO) have been turned down on the grounds that the Editor’s Code does not apply to groups of people. The NUJ has long campaigned for the press regulator to accept complaints based on how specific groups are represented in the media, rather than just confine its remit to comments relating to specific individuals.

There are nine protected characteristics currently listed under the Equality Act 2010, to which Ms Saville Roberts proposes to add language:

“We live – sadly – in a time when bigotry is increasingly acceptable. Hate words open the way to hate crimes.

“The article in the Sunday Times last week was just the latest manifestation in a long establishment tradition of decrying, belittling and mocking the Welsh language, and, by association, Welsh speakers.

“But the drip feed of mockery, ridicule and establishment scorn to which the language is subjected on a repeated basis has a profound effect. Parents choosing not to pass their own first language on to their children; Welsh speakers reluctant to use the language beyond a narrow social group; the social norm of turning to English; children who lack confidence to use Welsh outside school; adults reluctant to access services in Welsh: Internalising the negative stereotype.

“Attacking the Welsh language and therefore Welsh speakers, is in effect a hate crime, but the law does not reflect this. Complaints are ignored on the grounds that a language is not a protected characteristic and I hope that the Westminster Government will consider changing that to ensure that, in future, Welsh speakers will not have to put up with the repeated mockery and ridicule from the likes of Rod Liddle.”