Call for temporary nationalisation on Ford 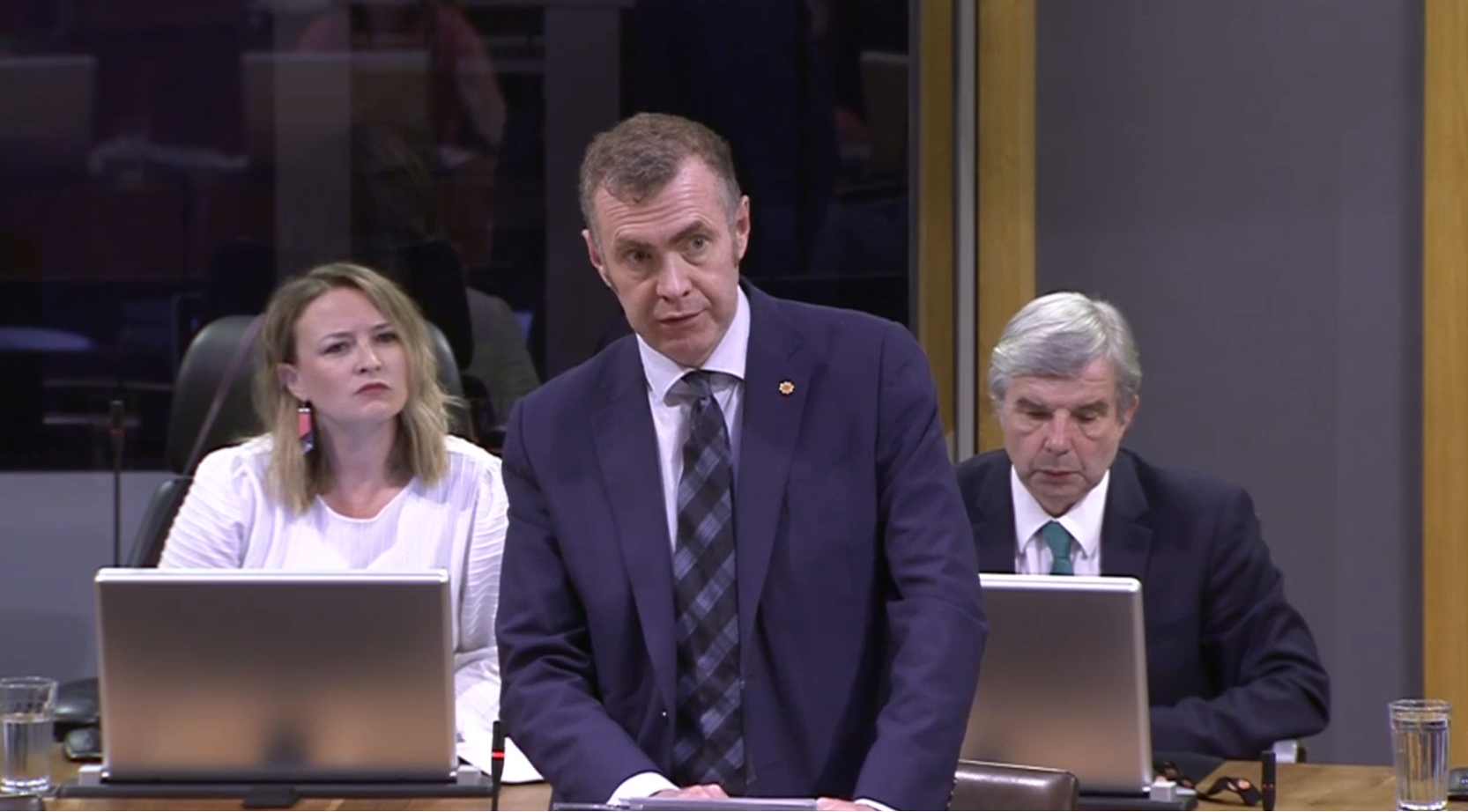 Plaid Cymru Leader Adam Price AM has urged Welsh Government to consider adopting a policy of “temporary nationalisation” to ensure any future sale of the current Ford Bridgend plant cannot be blocked by Ford.

Plaid Cymru Leader Adam Price said Ford had blocked the sale of its Bordeaux plant in December 2018, which was set to close with the loss of almost a thousand jobs.

Ford confirmed it would end production at its Blanquefort plant in France by August 2019 with a loss of 850 jobs. Potential buyer Punch Powerglide had made an offer to buy the factory and preserve 400 jobs with 15 million euros of support from the French state and local authorities. However, Ford rejected the bid and blocked the sale because of what it perceived as market competition - which led to all jobs at the plant being lost. Unions there have been urging the French government to intervene and temporarily nationalise the plant in order to secure the sale.

Warning the same thing could happen to the Ford Plant in Bridgend, Plaid Cymru Leader Adam Price has urged Welsh Government to embrace a policy of temporary nationalisation as a backstop in case Ford proves equally intransigent here.

“Have you studied recent developments around Ford’s closure of its French plant in Blanquefort announced last year with the loss of 850 jobs? A buyer was found by the French Government who put together an investment package, but the Ford Motor Company blocked the sale on commercial grounds leading to the loss of those 850 jobs. Would you be prepared to step in and support a policy of temporary nationalisation if Ford proves similarly obstructive here?

The First Minister declined to answer during FMQs.