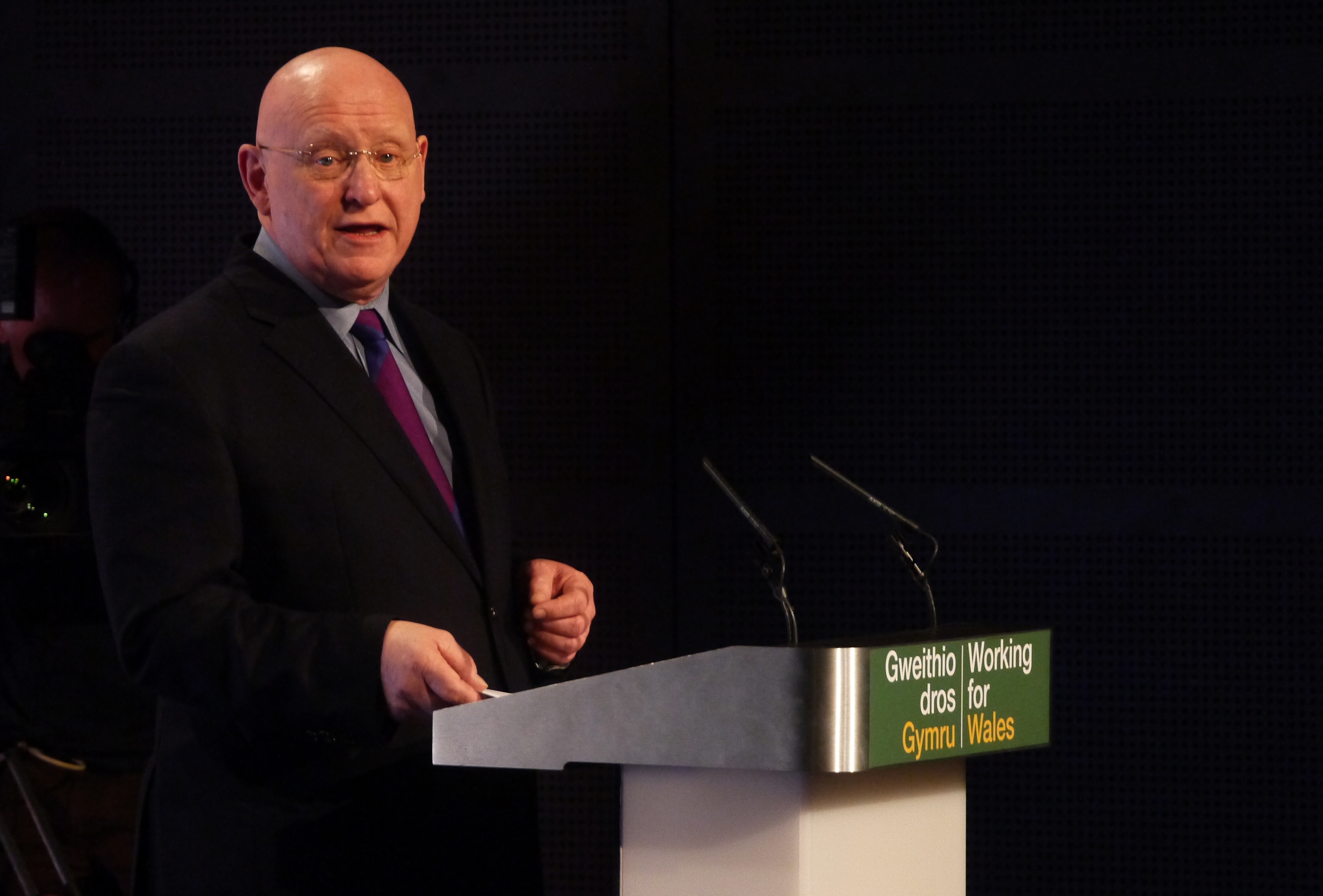 Plaid Cymru has called on the Home Secretary to take urgent action following reports that there are child refugees still stranded in Calais after French authorities claimed the refugee camp had been cleared.

French authorities have claimed that all those who were on the camp had been registered, but charities on the ground have dismissed those claims, reporting that there are many child refugees who have not been registered, have nowhere to go and were forced to sleep on pavements, with no shelter last night.

“The UK Government must take urgent action following reports that refugees, including vulnerable children are still on the camp without shelter, sleeping on pavements.

“Despite the French authorities claiming that the camp had been cleared and all refugees had been registered, Save the Children and volunteers themselves have said that there are a number of vulnerable children who are still at the site, with nowhere to go, and without shelter.

“These are innocent children who have fled horrors and are now stranded, without their parents, sleeping on the streets of Calais. The UK Government must do everything within its power to protect these children.

“I urge the Home Secretary to make urgent contact with the French authorities and offer all it can to ensure the safety of these children.