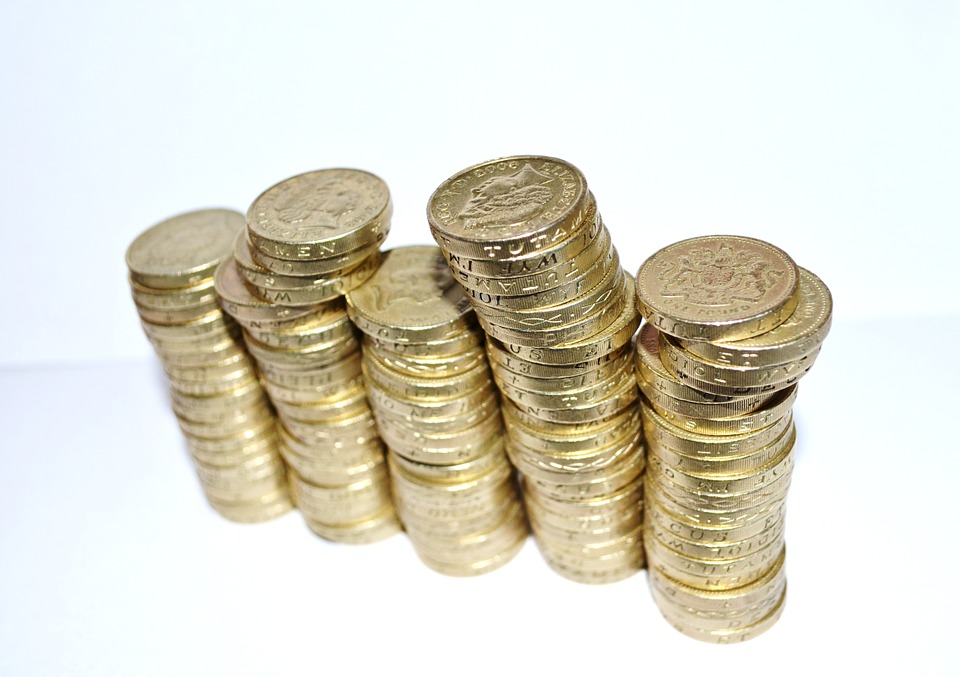 Plaid Cymru has written to the UK Chancellor demanding Brexit promises are delivered in the budget on Wednesday.

The party’s Treasury spokesperson in Westminster, Jonathan Edwards MP, and the Shadow Cabinet Secretary for Finance in the National Assembly, Steffan Lewis AM, have written a joint letter to the Chancellor listing five Brexit-related demands for the Budget.

The party is urging the British Government to honour promises made during the referendum on leaving the European Union that Wales will continue to receive the same levels of funding after Brexit, including agriculture payments, structural funds and research and development funding, as well as a significant boost to NHS funding.

Mr Edwards and Mr Lewis are also calling for the Chancellor to commit the British Government to taking a “four-nations” approach to trade deals after Brexit, ensuring all four countries in the UK have an equal say on trade deals, protecting each country’s respective interests.

The letter calls on the UK Chancellor to:

“The British Government has made a series of promises to the people of Wales in an attempt to win our support for their disastrous Brexit mirage. Those promises must now be realised.

“Every single penny that Wales receives thanks to the EU’s redistributive wealth policies must be guaranteed beyond the end of this parliament so that we can continue to support our crucial agriculture sector and so that our own Government in Cardiff can counter the chronic underinvestment in our economic infrastructure from Westminster.

“Taking back control mustn’t mean the people of Wales being forced to cede control to Westminster only for Westminster to sign away Welsh interests in trade deals that crowd out Welsh goods. Wales is a member of the United Kingdom just as England is and we should have equal say on future trade deals, to make sure they expand our economic opportunities, not contract them.”

“Wales has grown used to expecting under-investment in our services and communities from Westminster. Explicit promises were made to Wales during the EU referendum and the Chancellor must honour those promises.

“He should commit to protecting current levels of agriculture payments and structural funding; and give Wales it’s fair population share of Research & Development funding. We must also get the boost to NHS funding that was so blatantly promised to us.”