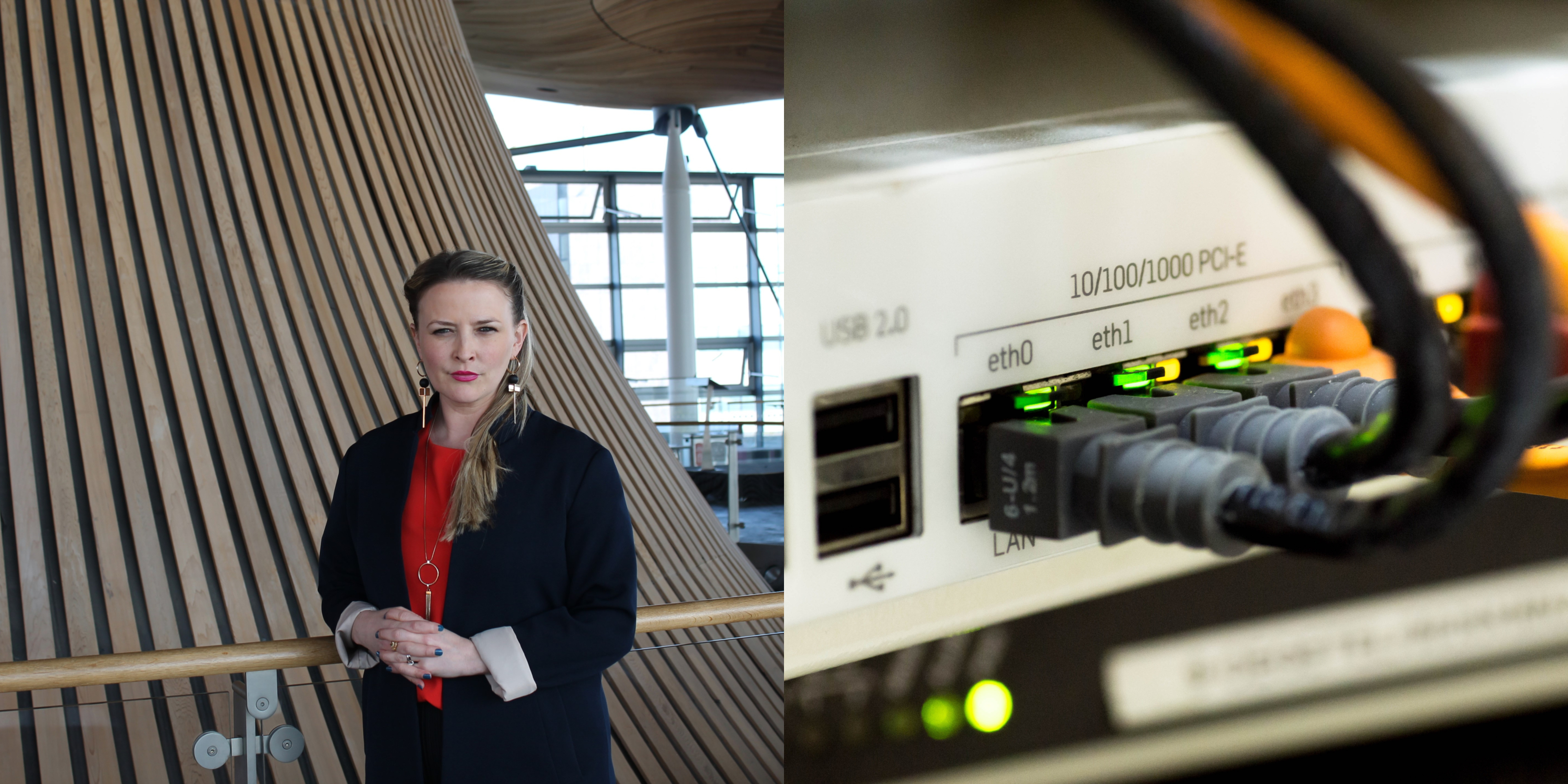 It has emerged that some parts of Wales will not see any work done to install broadband connections for almost two years.

Plaid Cymru’s Shadow Cabinet Minister for Skills and Innovation, Bethan Sayed AM, said that the indefinite delay in rolling out broadband access to some parts of Wales was unacceptable.

The previous broadband contract terminated in late 2017. At the end of the last Assembly term, the Welsh Government confirmed that the new contract would begin to be connected by the end of 2019 – meaning there will essentially be a two year delay before any work can continue.

Ms Sayed said it would have a detrimental effect on farms or small businesses that conduct their business online.

“It has been a year since the previous contract came to an end and there’s been no work done on the ground for almost a year.

“Welsh Government has stated that the first premises of the new contract would start to be connected by “the end of 2019” which will mean almost two years without any work by the Welsh Government on the ground.

“This is unacceptable. Rural communities in particular continue to go without a decent connection. It has a detrimental effect on farmers and small business who administrate and sell products online which could be devastating at such a busy time of the year.

“People in all parts of Wales should have adequate access to the internet regardless of where they live.”