Bring the world to Wales with better diplomatic links 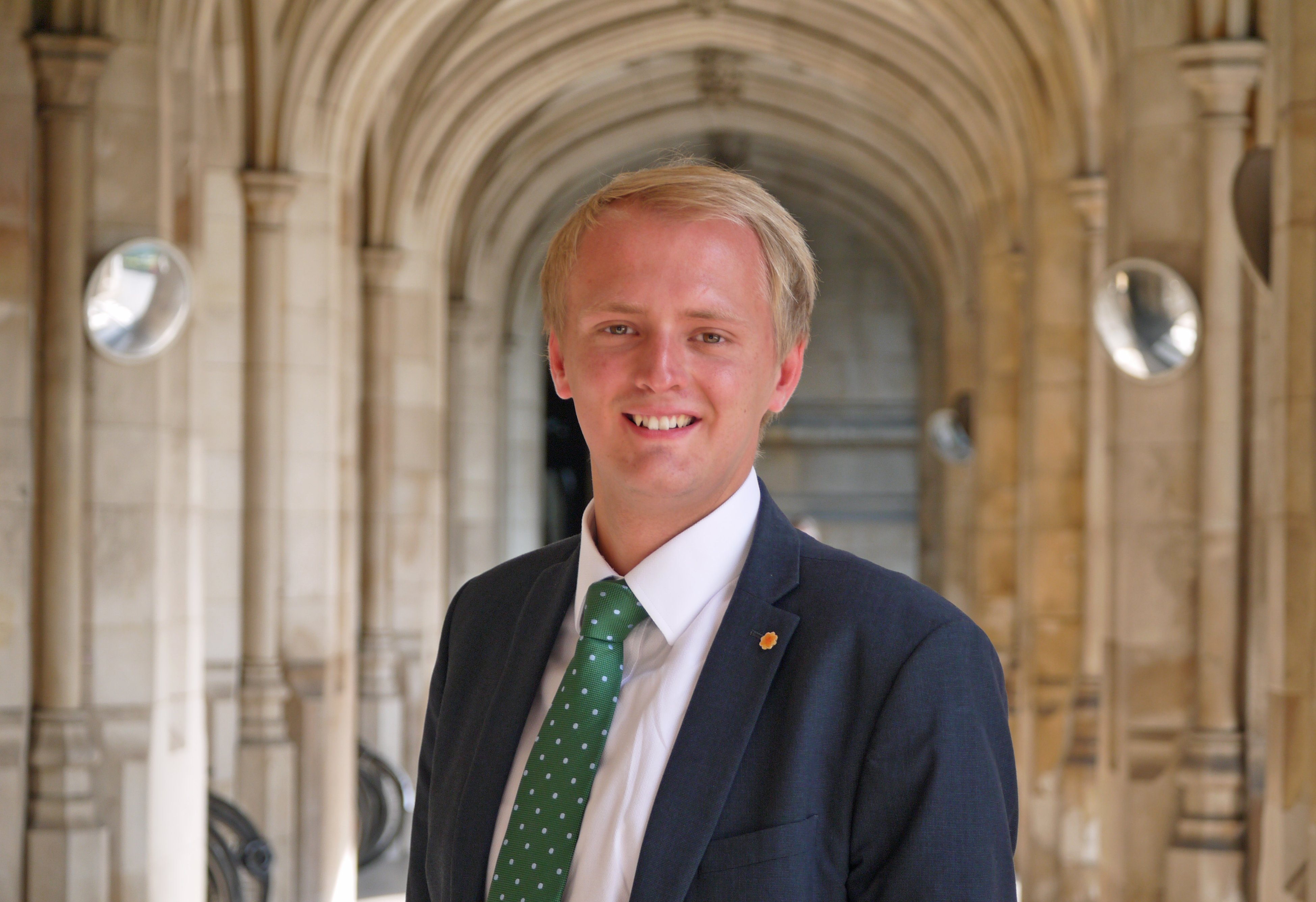 Plaid Cymru MP, Ben Lake, has led calls to increase Wales’s international standing by encouraging other countries to set up consular services in the country.

Mr Lake made the call in a Westminster Hall debate on Diplomatic Representation in Wales which he secured and led.

The Ceredigion MP pointed to the opening of the Irish Consulate-General in Cardiff last month and the many Honorary Consuls in Wales as a starting point for the development of a presence for Wales on the international stage. He also noted that a push in Wales’s international presence was needed considering Wales’s uncertain relationship with the EU which, particularly via the Committee of the Regions, allows Wales to have a much greater presence abroad.

Honorary Consuls are not officials as such – like an ambassador – and are not paid employees of an embassy or consulate. Despite being an honorary position (as the title implies), they do, however, have a number of functions, including cooperation with the embassies in connection with any official visits to Wales and in providing the background information necessary to enable bilateral relationships between the two countries; help and assistance to nationals of the sending country who request or require it, for example in the case of accident, illness, injury, or the loss of personal travel documents; and the validation of documents.

Quebec, the Basque country and Catalonia were also raised by Mr Lake during the debate as examples of sub-state nations or regions where effective diplomatic representation has been established. Barcelona hosts thirty-eight Consulates-General and Consulates, while Bilbao has seven and Montreal forty-two.

“Without doubt EU Membership has exposed Wales to opportunities to increase its international standing through such institutions as the European Parliament, the Committee of the Regions, and the Welsh Government’s office in Brussels.

“But, with our relationship with the rest of Europe more uncertain than ever, we must now look to other ways of strengthening these international relationships, and one way of doing so, I believe, would be encouraging greater foreign diplomatic representation in Wales itself.

“We could look to countries such as Catalonia, Quebec and the Basque Country, who have all worked proactively to encourage governments to establish a presence in capital cities.

“The Public Diplomacy Council of Catalonia, known as Diplocat, could be a model for Wales – a public-private consortium, formed by representatives from different Catalan authorities and organisations, including chambers of commerce and universities. Through active engagement with the international community, Barcelona has established itself as an international hub for businesses and organisations.

“Barcelona hosts thirty-eight Consulates-General and Consulates, while Bilbao has seven. Montreal has forty-two. The UK Government has an office in all these cities – so not start in our efforts to reintroduce Wales to the world by encouraging these nations to replicate Ireland’s example by opening an office in Cardiff?

He went on to say:

“The Irish Consulate-General is a first step towards developing a more visible international presence for Wales, but this will require putting aside old-fashioned notions of diplomacy and a realisation that in an era of multi-track diplomacy – paradiplomacy – all levels of government must be involved, as well as businesses, universities, civic organisations and NGOs.

“The Consular Association in Wales seems to me a natural starting point whose knowledge and connections can be harnessed to revolutionise the way Wales is seen by the rest of the world.”