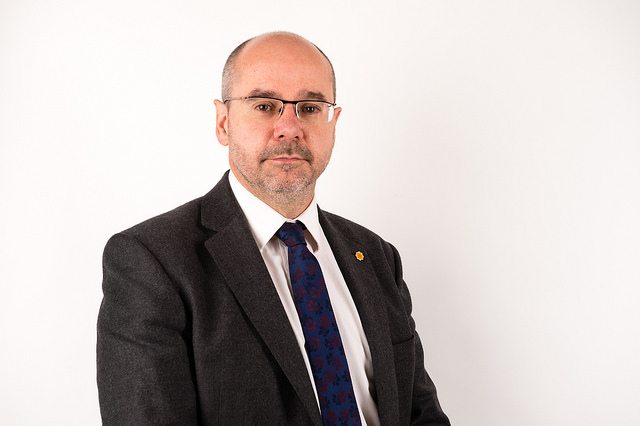 Loss of funding and double regulation could hamper beef market

Plaid Cymru has warned that Brexit could mean a double whammy for the beef and dairy industries in Wales. The party’s Shadow Cabinet Secretary for Energy, Climate Change and Rural Affairs Simon Thomas said that the combined effect of a loss of funding towards the bovine TB eradication scheme, and no guarantee that British beef will comply to EU standards could spell disaster for the dairy and beef sectors.

Simon Thomas said that currently 60% of the funding for the bTB eradication programme’s funding comes from the EU, and this important stream of funding would be lost when the UK ceases to be a member.

He said that Wales’ bTB eradication scheme is currently based on EU regulations and has EU approval. There is no guarantee that after the UK’s withdrawal from the EU that the Welsh standard will continue to be recognised which could damage European sales.

“The Labour government has failed to get to grip with the problem of TB in Wales. Despite the existence of a bTB eradication programme, instances of TB infection in cattle has stayed persistently high in west Wales and is increasing in new areas in Carmarthenshire.

“Currently, 60% of the cost of our bTB eradication scheme is covered by the EU. This funding stream will come to an end when Britain withdraws from the EU so this could pose serious problems.

“Wales is currently part of the Single Market and our bTB eradication scheme is based on EU regulations and has EU approval. However there is a danger that Brexit will jeopardise our reputation which could damage sales. If bTB rates rise, we could face a situation where EU countries refuse to import British beef, as happened during the BSE crisis.

“Brexit could mean a double whammy for the beef and dairy sector. TB infection can devastate farms and livelihoods, so it’s important that we have an effective scheme that minimises infection. Labour has proven itself ineffective until now, but the government needs to step up and act for the sake of the industry.”