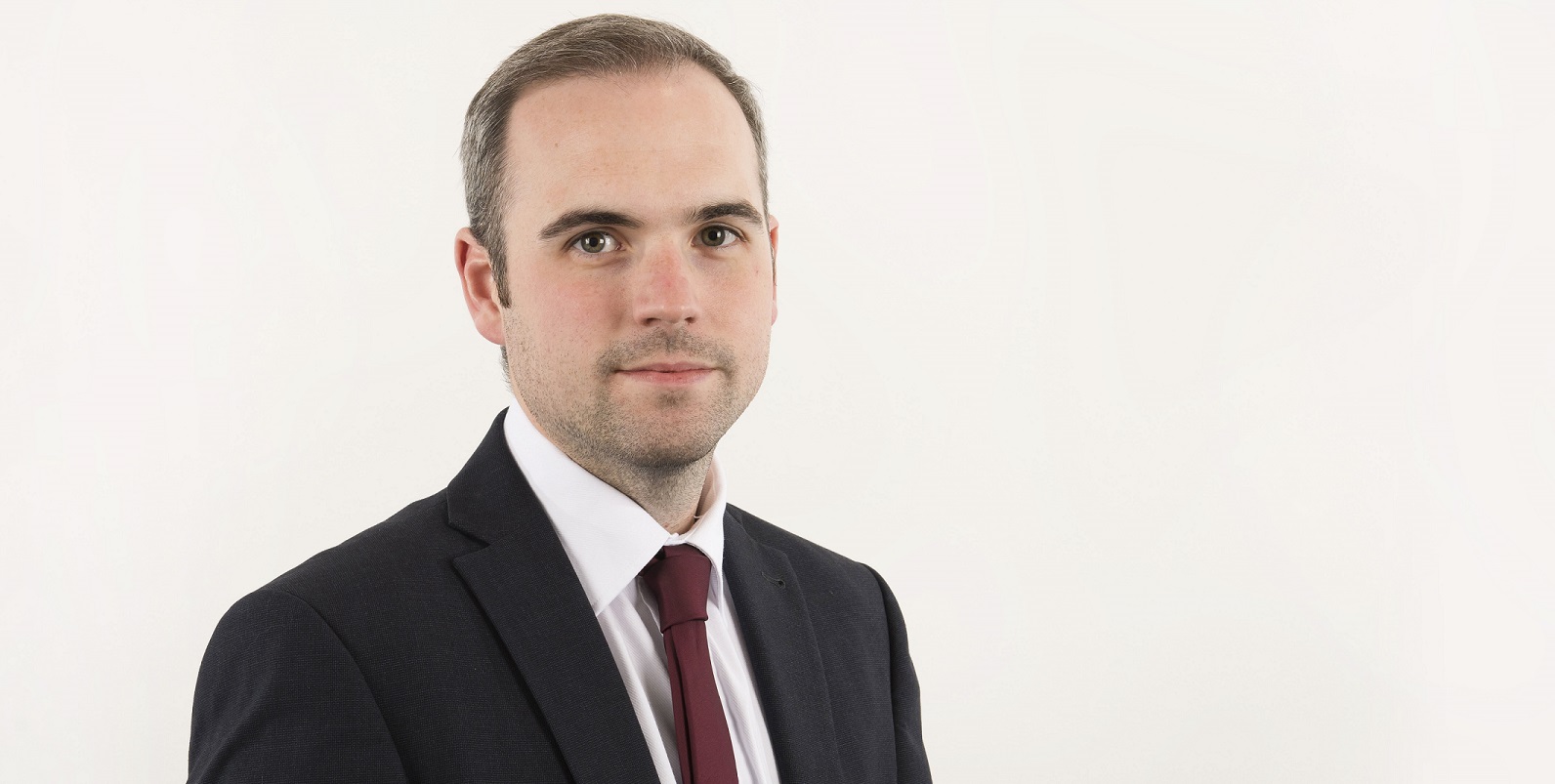 Plaid Cymru Shadow Secretary for External Affairs, Steffan Lewis AM, has reiterated his party's pledge to oppose any Brexit deal which may leave Wales worse off.

His comments come as newly published figures by the respected Institute for Fiscal Studies show that leaving the European Union could see Wales lose out to the tune of £500m each year due to a potential cut of 3.2% to the Welsh budget.

Steffan Lewis said that people in Wales were misled by the Leave campaign who made countless empty promises on immigration and more funding for the NHS, adding that Plaid Cymru would do everything within its power to protect Wales from the consequences of these broken vows.

"These new figures published today lay bare the extent to which the Leave campaign misled people in Wales during the EU referendum. From cutting immigration to increased funding for the NHS, the Brexiteers' much-lauded vows are already unravelling.

"The referendum was not a vote to centralise power in Westminster nor to cut the Welsh budget – had it been, the outcome may well have been very different.

"A cut of £500m a year, as anticipated by the IFS, would signal a significant loss to the Welsh economy, on top of an already squeezed Welsh budget.

"Plaid Cymru has already argued that Wales should be given greater powers over the economy in order to generate jobs and growth, and protecting us from the impact of Brexit.

"Our priority always has and always will be to protect the Welsh national interest. That is why we will not be prepared to back any Brexit deal which leaves our country worse off.

"Today's figures are likely to cause even greater uncertainty - a factor which is toxic for the economy.

"The Prime Minister and her Brexit Ministry must not delay before outlining how Wales will be compensated for any loss of funding or risk facing defeat in her efforts to secure a EU-UK deal."