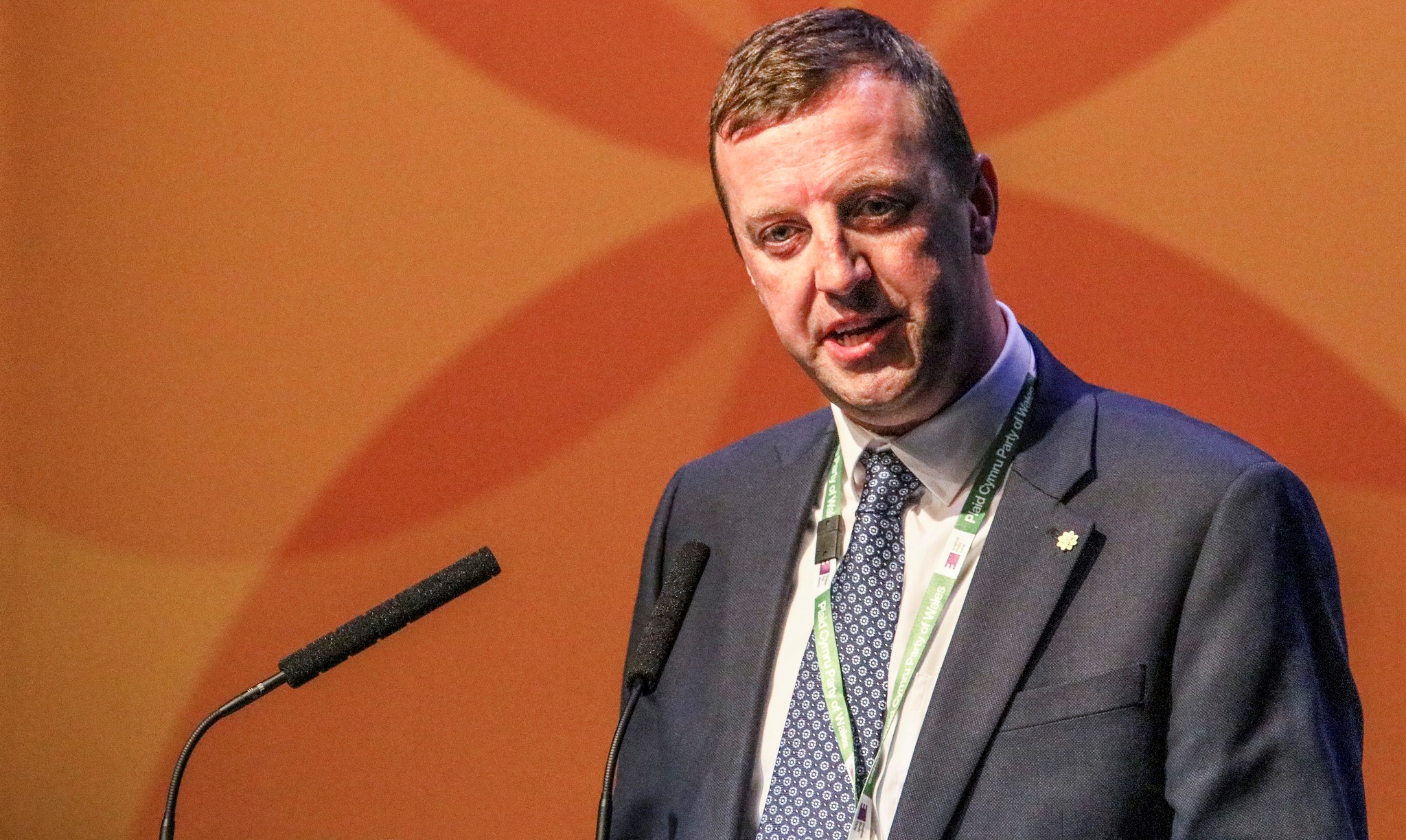 Jonathan Edwards MP will tell Plaid Cymru conference that the Brexit process has had the same effect on support for independence as what Thatcher had for devolution.

He will tell conference that the main reason of the shift between the 1979 no vote for devolution, to the 1997 yes vote was “the people of our country yearned for a degree of protection via self-government” from Westminster’s policies.

Mr Edwards, who has been at the heart of the cross-party efforts to stop a No Deal crash out of the EU, will tell conference that Brexit has shown up the fundamental unfairness of the British State.

Brexit’s exposure of the unjust relations between the different parts of the UK  has driven up support for independence, much like Thatcher’s policies drove up support for devolution in the 70s & 80s, Mr Edwards will say.

Last month, a YouGov poll commissioned by Plaid Cymru placed support for independence at its highest ever level – 41% – if it meant Wales could remain a member of the European Union.

“I remember writing a university dissertation trying to explain the differences between the 1979 and 1997 Welsh referenda, and why Wales had gone from being overwhelmingly opposed to devolution to marginally voting in favour in the space of 18 years.

“The main reason was the Thatcherism inflicted upon Wales immediately after the first referendum. The people of our country yearned for a degree of protection via self-government.”

Speaking of the similarities between the destruction of Thatcherism and the chaos of the Brexit process, the Carmarthen East and Dinefwr MP will say:

“The Brexit referendum drove a sledgehammer through the post-devolution period in Welsh history and now the stakes in the game have been raised considerably.

“On the one hand Wales as a political nation will be re-subsumed by Westminster.  On the other hand, we can finish the job started by devolution and become a normal independent European country.”

“I am more convinced now than ever that Brexit, whatever happens from here in, will be for independence what Thatcher was for devolution.

“Let’s get out on the political battlefield and win for Wales.”