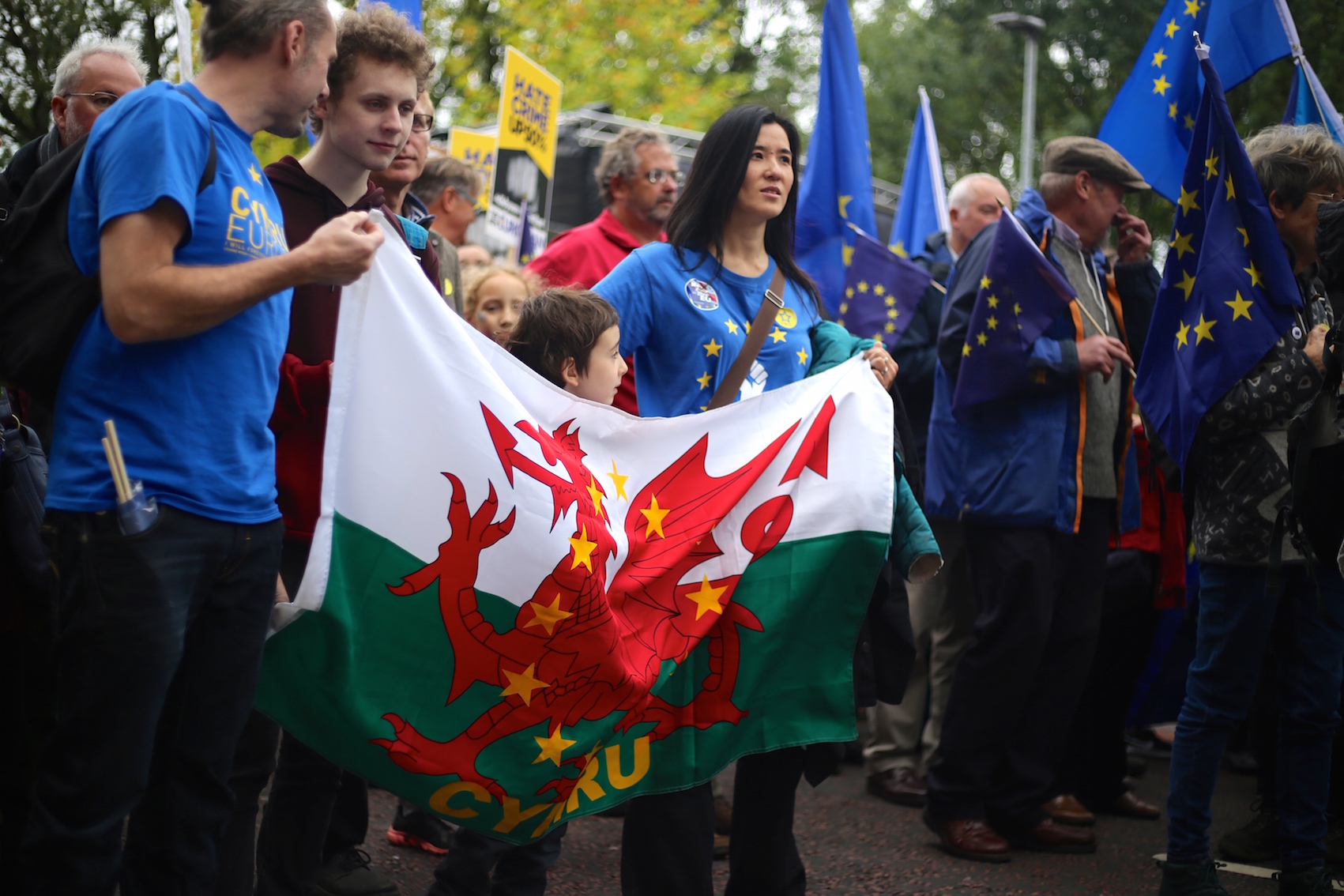 Opposition leaders have called on the Labour Party leader, Jeremy Corbyn to re-think Labour’s position on Brexit, ahead of a meeting with his MPs.

In a joint letter to Jeremy Corbyn ahead of his planned discussions on Labour's Brexit policy, leaders of Plaid Cymru in Westminster, the SNP in Westminster, the Green Party and the Liberal Democrats have urged him to rethink Labour’s opposition to the UK's continued membership of the Single Market and Customs Union.

It follows the leaked UK Government Brexit analysis published by BuzzFeed which shows that, under the three most plausible Brexit scenarios based on existing EU arrangements, there is no scenario that does not leave the UK worse off.

With Jeremy Corbyn reportedly set to meet with his MPs to discuss their Brexit position in the coming days, Liz Saville Roberts MP, Ian Blackford MP, Caroline Luncas MP and Vince Cable MP have warned that time is running out for the Labour leader, and they have called on him again to meet with opposition parties in order to put the brakes on the Tory government’s plans for a hard Brexit.

The opposition leaders have also invited Frances O’Grady to attend the second meeting of the cross-party summit. In a letter to the Trades Union Congress (TUC) General Secretary, the leaders voiced their agreement with concerns that workers’ rights, jobs, incomes, and living standards are all under threat from extreme Tory plans to take the UK out of the Single Market and Customs Union.

Last month, Jeremy Corbyn was empty-chaired after refusing to attend the first cross-party summit– despite 87% of Labour members backing membership of the Single Market. The talks saw the Plaid Cymru, SNP, Green Party and Liberal Democrat leaders in Westminster commit to coordinated efforts to prevent a hard Brexit.

“The leaked Brexit assessments expose the importance of maintaining our economic links with Europe after we leave the EU and with a minority government in a hung Parliament, we have a rare opportunity to force the Tories into taking the sensible option – but only if the Labour Party work with us.

“The invite to the Labour leader remains open and I hope he’ll put party politics aside and join the rest of the opposition in fighting against the Tories’ hard Brexit.”

“The leaked Brexit analysis has confirmed that the UK is heading towards catastrophic consequences if this Tory government is left unchallenged to pursue its ideologically driven Brexit.

“That is why it is vital that all opposition parties in Westminster work together and put the brakes on a hard Brexit. We will work to protect our membership of the Single Market and Customs Union – which puts jobs and living standards front and centre of the Brexit negotiations. There is still a seat at the table for Jeremy Corbyn to join with other Westminster opposition leaders and work with us before it’s too late.”

Please see a copy of the text of the letter below.

We write to you today, ahead of your planned discussions on Labour's Brexit policy, to urge you to rethink your opposition to the UK's continued membership of the Single Market and Customs' Union.

With each passing week we see mounting evidence of the the perils of a hard Brexit and the leaked papers last week make it clear that leaving the EU will, in all circumstances, harm the economy of every nation and region in the UK. We believe that the big decisions facing us, over membership of the Single Market and the Customs Union, can no longer be ducked.

We also believe that it's time to be clear about the fact that there is no such thing as a so-called 'lexit'. Indeed, we believe that a hard Brexit makes progressive goals far harder to achieve because it will damage our economy and, crucially, cost us huge sums of money that could otherwise be going to our already stretched public services.

We believe that the best protection for our economy and in turn our public services, and to protect jobs, is to remain in the Single Market and Customs' Union - and we also believe that doing so offers us the only guarantee against a hard border between the Irish Republic and Northern Ireland.

Though all party leaders must take account of multiple factors when making decisions of this magnitude - we urge you to focus specifically on the effects that a hard Brexit will have on people who are already suffering in this country. By campaigning for the UK to remain permanent members of the Customs' Union and Single Market you could change the course of Brexit, and in turn protect our economy and society from some of its worst effects.

Please do consider changing your position, and joining us in opposing the Tories damaging plans.