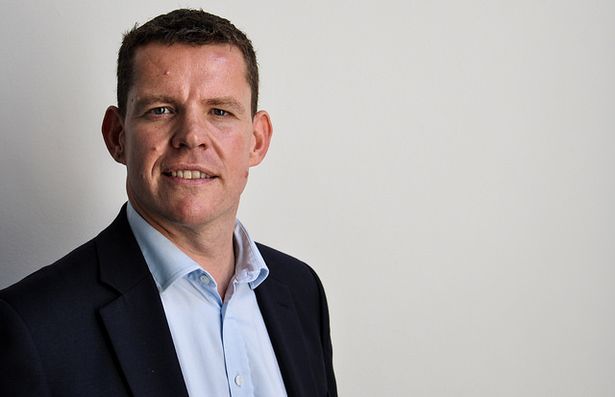 Speaking to the BBC this morning, Prime Minister Theresa May cast doubt over the future of doctors currently working in the UK who may want to stay here beyond 2025 – the UK government’s target year for a ‘self-sufficient’ NHS.

Rhun ap Iorwerth AM urged the Labour First Minister in Wales to outline what steps his government would take to protect Wales's medical staff, challenging him to seek the powers to issue distinct work visas for the Welsh NHS to safeguard workers' futures beyond Brexit.

"UK government plans set to be confirmed today are deeply concerning. Every day, medical staff go above and beyond to deliver an excellent standard of care in increasingly difficult circumstances.

"To suggest that a suitable response to this is for the Prime Minister to cast doubt over the future of hardworking staff from overseas who have chosen to dedicate their time and energy to the health service here is perverse.

“Plaid Cymru has long called for more young people from Wales to be trained here in order to work in the Welsh NHS. But they must be allowed to work alongside the EU and international citizens who also make a vital contribution to our health service.

“Jeremy Hunt’s comments effectively state that no EU nationals will be able to come here post-Brexit once the UK leaves the European Union in 2019. This could result in a serious staff shortage.

"I urge the First Minister to take swift action to protect health workers in the Welsh NHS. One plan that should be pursued immediately is the introduction of distinct work visas for NHS staff here. The First Minister should lobby for the power to introduce such permits.

"This would grant medical staff working in Wales special status, enabling them to continue practicing and protecting them from any potential impact of the UK's departure from the European Union.

"I hope the First Minister presses ahead with this common sense policy that will allow our exceptional NHS staff to carry on their work without worrying about their futures. Welsh patients deserve no less.”