Dafydd Wigley: Has Mrs May any idea what Brexit means in practice? 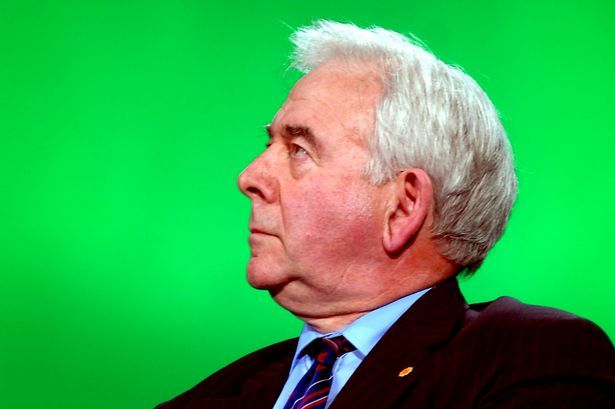 Dafydd Wigley cuts through the bluster to explore what Brexit could really mean for Wales and the wider UK.

“Was that it?” asked an incredulous MP in the Commons on Monday. His underwhelmed reaction was to the statement by Brexit Minister, David Davis, MP. He had been expected to outline the Government’s negotiating objectives for taking Britain out of the EU.

The vacuous statement, followed by an equally bland Prime Minister in the Commons yesterday, means one of three things.

Most likely is that the Government simply don’t know what are their precise objectives. If so, it’s just as well they warned that formal notification to leave the EU won’t be triggered until next year.

Secondly, perhaps the Government do know, but aren’t prepared to tell us. Perhaps they want to keep their cards close to their chest as they try to identify what is winnable and what might lead other EU member-states telling Britain to go to blazes and stew in our own juice.

The third, most likely possibility is that the Government are fundamentally divided. The Brexit Ministers, seem hell-bent on quitting the EU whatever the cost.

They are, however, in a minority in Cabinet. The majority of ministers, while accepting that Britain has to leave the EU, favour a tariff-free trading arrangement with EU countries, in return for which they are willing to accept only limited control over immigration.

Theresa May this week ruled out an Australian-style points system to reduce immigration, leaving Brexiteers incandescent.

If indeed the government are fundamentally divided, then – despite her assertions to the contrary - Mrs May could be forced into a general election next spring, to secure a mandate for a settlement which some Brexit supporters would regard as a sell-out.

Mrs May might choose to hold an election because-- despite having a Government majority in Parliament - she can’t rely on it supporting her terms for quitting the EU.

She may be able to trigger “Article 50” (the declaration of intent to quit the EU) without a parliamentary vote. But she would require parliamentary approval to endorse any new Treaty with the EU – as she would to repeal the 1972 European Communities Act, which took Britain into the “Common Market”.

With Labour in turmoil, she could secure an increased majority, despite losing some seats to UKIP. Having fought an election on endorsing the Government’s terms for quitting the EU, she could demand every Tory MP deliver the mandate on which they were elected.

As things stand, all Mrs May can do is tediously repeat her pet phrase “Brexit means Brexit”. David Davis’ statement this week shed no light on what it really means.

MPs have a critical role in prising out exactly how the Government will handle the consequences of quitting the EU.

Only then can MPs judge whether the Government’s proposals – in terms of immigration, trade and much else - meet Wales and Britain’s needs.

MPs must be allowed to vote on this detail and not let the Government ride rough-shod over them, refusing to declare their intentions and interpreting the referendum as they see fit.

The devil is in the detail; and the detail demands open scrutiny.