For the sake of our nation, publish Welsh Brexit impact study 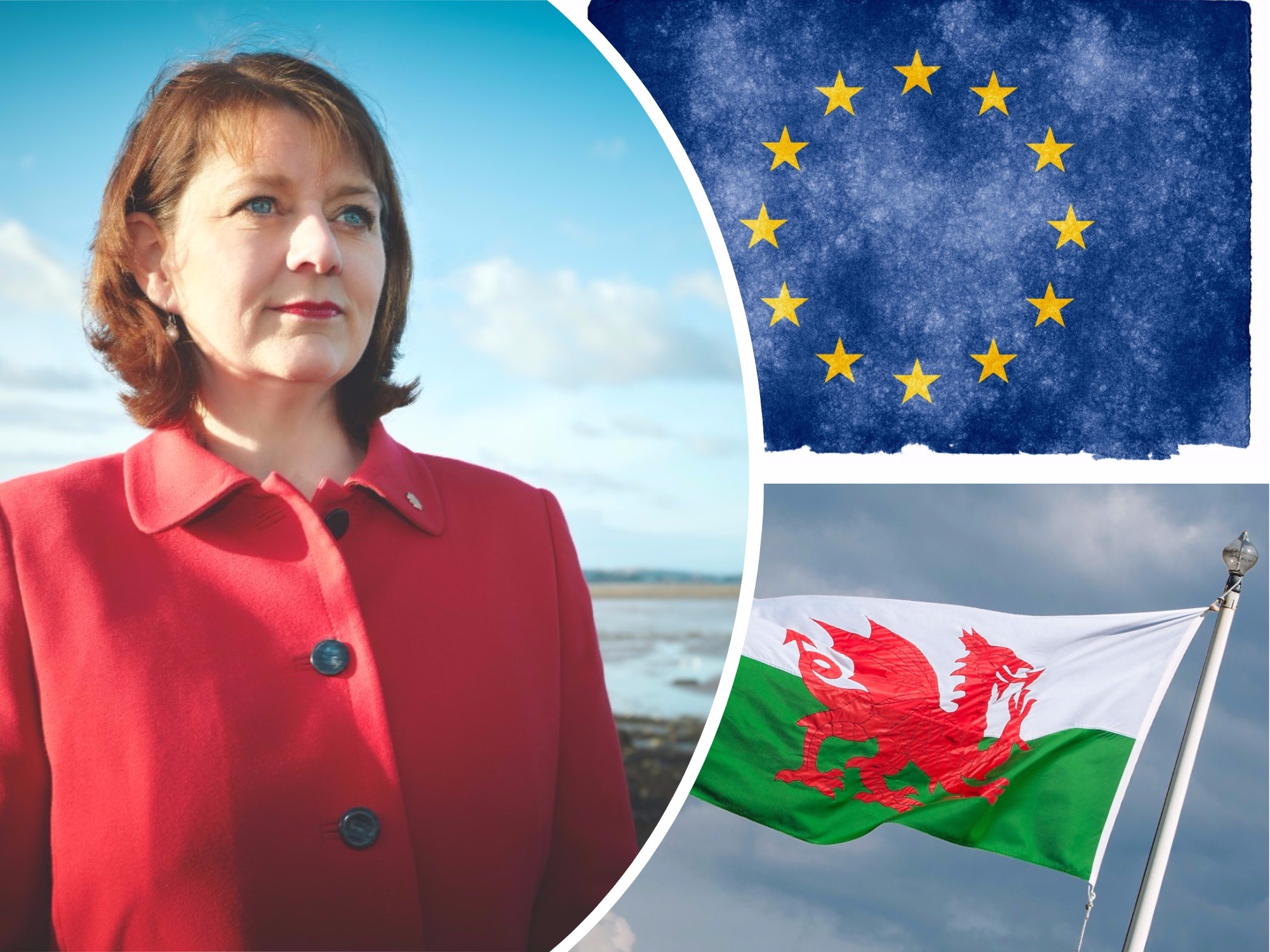 In a letter to the First Minister, Leanne Wood AM has called for the Welsh Government to publish a Brexit impact study on the Welsh economy. You can read the letter here.

Ms Wood has demanded that the First Minister come clean over whether he has access to any UK Government analysis of Brexit’s impact on the Welsh economy. Any such analysis should be published immediately, according to Ms Wood.

In the letter, which was also signed by Plaid Cymru’s Brexit Spokespeople in Westminster, the National Assembly and in the European Parliament – Hywel Williams MP, Steffan Lewis AM and Jill Evans MEP – the Plaid Cymru Leader argues that “regardless of whether the UK Government releases or undertakes such an impact study, it would be a negligent and irresponsible for the Welsh Government not to publish its own analysis.”

On publication of the letter, Leanne Wood said:

“Understanding the impact of Brexit on the Welsh economy is critical for policy makers, business and fundamentally the public. If the Welsh Government has access to any official analysis of how Brexit will affect the Welsh economy it must do the responsible thing and publish it.

“The EU referendum campaign was marred by disinformation and lies. We must learn from this and ensure facts, clarity and democratic accountability prevails over establishment interests.

“Existing independent analysis shows the profound impact Brexit will have on the Welsh economy - 200,000 Welsh jobs dependent on trade within the EU Single Market and Customs Union; a total loss of £245 million in funding from the EU; and a risk to 90% of our food and drink exports.

“Brexit is the biggest economic, social and political challenge that Wales has faced since the establishment of the National Assembly for Wales. Despite the Welsh Government’s best efforts, it cannot ignore it and hope it will go away. It’s time to make clear to the people of Wales what Brexit really means.”