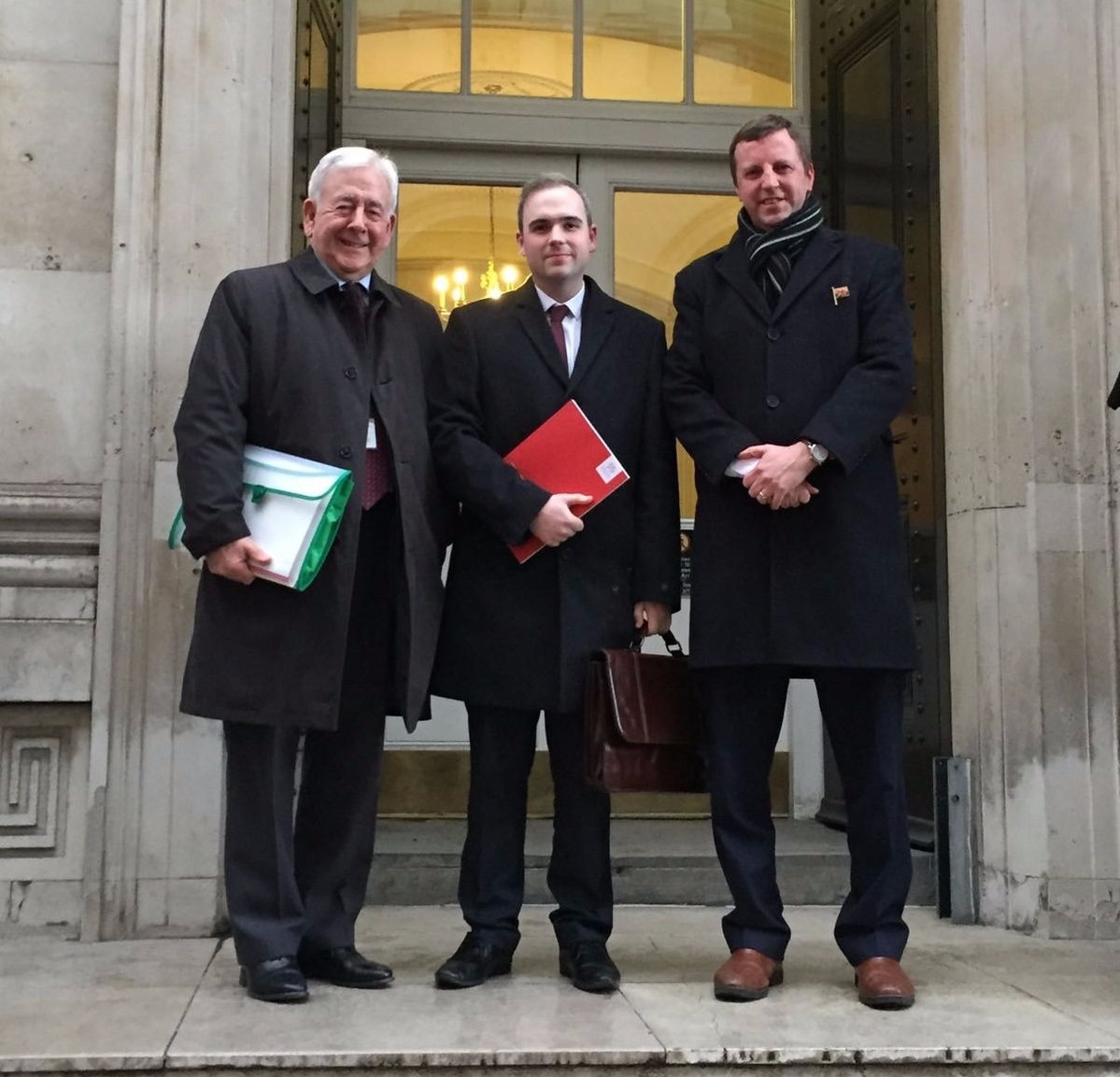 Meeting with the Department for Exiting the European Union yesterday, a Plaid Cymru delegation has secured a direct line of communication with Brexit Ministers.

During the meeting, the Plaid Cymru delegation reiterated their commitment to see Wales retain Single Market membership, for Wales not to lose a penny of funding, and for there to be no roll-back of devolution.

Assurances were given in the meeting that all channels of communication were open for Plaid Cymru to use in future to secure Wales’ future during Brexit negotiations.

“Plaid Cymru is the only party putting Wales on the Brexit agenda. We are pleased the Brexit department has given assurances that we are welcome to meet with them at any point to push Wales’ priorities throughout the process. It is high time Wales is paid more than just lip service when it comes to Brexit and I will make sure Wales’ voice is heard every step of the way.”

“I am determined to put Wales at the forefront of the Brexit Ministers’ minds when they formulate their negotiating position. Unlike the Welsh Labour Government, I will not stand by and let Wales’ white paper go unnoticed.”

Lord Dafydd Wigley, who is currently holding the UK Government to account as the Article 50 Bill passes through the House of Lords said,

“The UK Government must not use the referendum result to push through Parliament a damaging Brexit whereby Wales suffers disproportionately. I stand steadfast in my commitment to see Wales retain free trade with the EU Single Market and I will be using the newly formed direct lines of communication to put pressure on the UK Government to take heed of our demands.”