Tonight shows Brexit is not settled will of the people 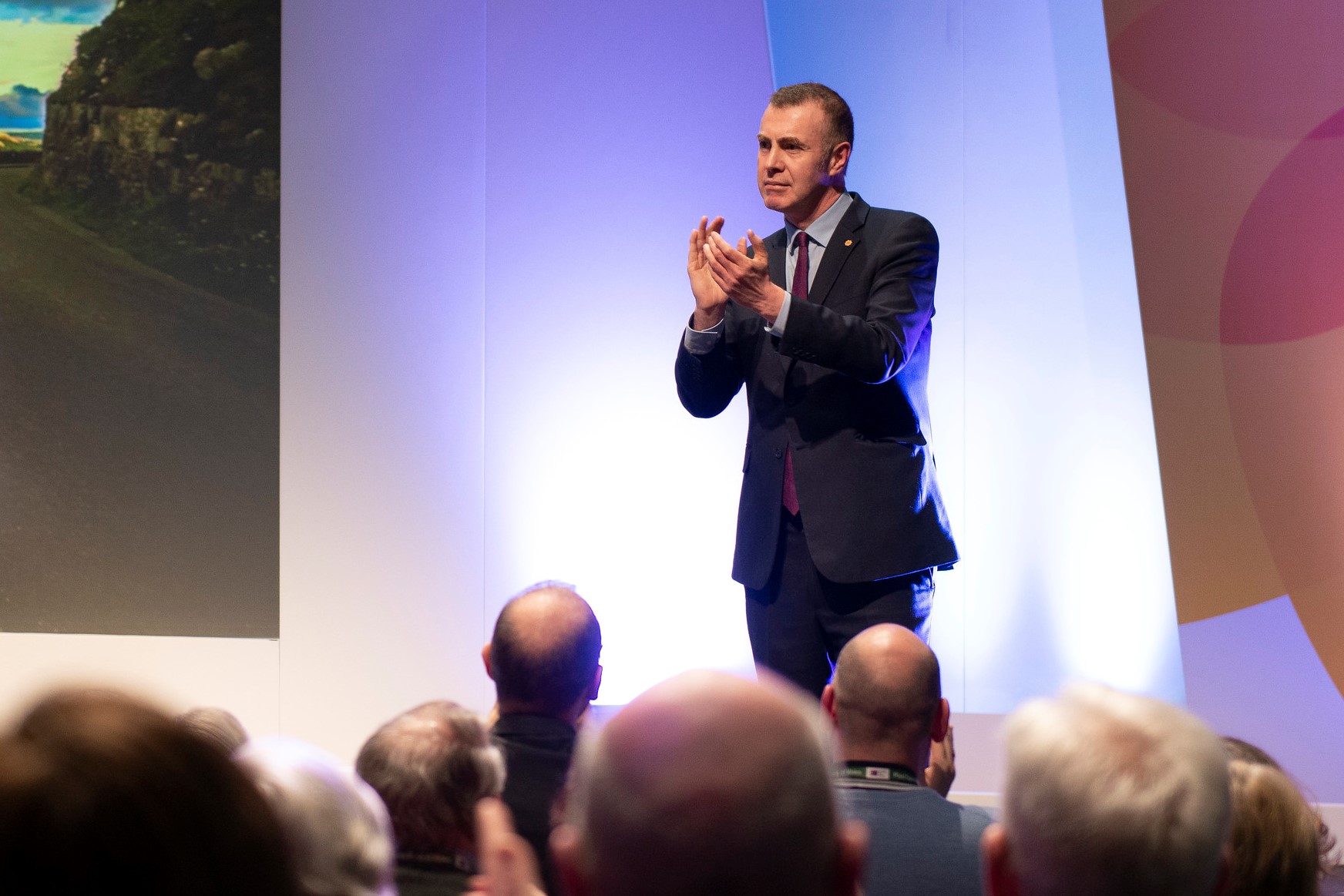 Plaid Cymru has beaten Labour in a national election for the first time in its history, with its MEP Jill Evans re-elected to serve a record fifth term.

The result of the European election proves beyond all doubt that Brexit cannot be considered the settled will of the people and a People’s Vote is now urgently needed, according to Plaid Cymru.

Excluding votes for the Labour Party - who's policy remains unclear - more people voted for parties in favour of a People's Vote than those wishing to see the UK leave the EU without a fres referendum (Brexit Party + Conservatives + UKIP).

This is the first time in the 94-year history of the party that it has beaten Labour in a national election.

Ahead of the election, Plaid said that it was the only pro-Remain, pro-People’s Vote party that could win in Wales, appealing for support from Lib Dem, and Green voters.

The party also appealed for support from Labour voters who felt disillusioned by their party leadership’s efforts to facilitate a Tory Brexit without a People’s Vote.

Following the close of the poll on Thursday night, Plaid said that it had been inundated with messages from supporters of other parties who had voted Plaid Cymru for the first time.

Plaid has also tonight said that the election results represents a fundamental shift in Welsh politics, with support for the Westminster establishment parties crumbling.

“This result is a signal which cannot be ignored. There is no way that Brexit can continue to be considered the settled will of the people. The Tories should wake up, and the Labour leadership should get out of the way, and allow the people a Final Say referendum.

“Plaid Cymru stood in this election as the only pro-Remain, pro-People’s Vote party that could win. The people of Wales heard our message and responded by voting for us in their tens of thousands, many of them for the first time ever.

“I know that, for many of them, that won’t have been an easy decision to make. I want them to know grateful we are, and I am asking them to stick with us so that we can build a new Wales in a new Europe together.

“It must also be said tonight that the so-called Brexit party do not care for the interests of Wales. They arrogantly stood in this election without a manifesto, and their time is limited. Plaid Cymru is ready to take them on, and defend the Welsh national interest.

“For generations, the Westminster establishment has taken Wales for granted. And for the first time in the history of Plaid Cymru, we have now beaten Labour in a national election. Be under no illusion that something very exciting indeed is happening in Wales.

“Tonight’s result shows that the tectonic plates of Welsh politics are shifting. Support for the Westminster establishment parties is crumbling, and Plaid Cymru is preparing to form the next government of Wales in 2021.

“I would like to thank the tens of thousands of people who backed Plaid Cymru in this election, particularly the supporters of other parties who voted for us for the time. We take your faith and hope very seriously, and promise you that we won’t let you down.”

“I am extremely grateful to the people of Wales for placing their trust in me to serve a fifth term representing them as a Member of the European Parliament.

“This result is an historic one for Plaid Cymru, beating Labour in a national election for the first time. This should be a wake-up call to both the Tories and the Labour leadership that they are out of step with the people, who clearly want a People’s Vote.

“Plaid’s manifesto set out a vision for a thriving future for Wales at the heart of Europe. I’m looking forward to throwing all my energy into delivering it.”