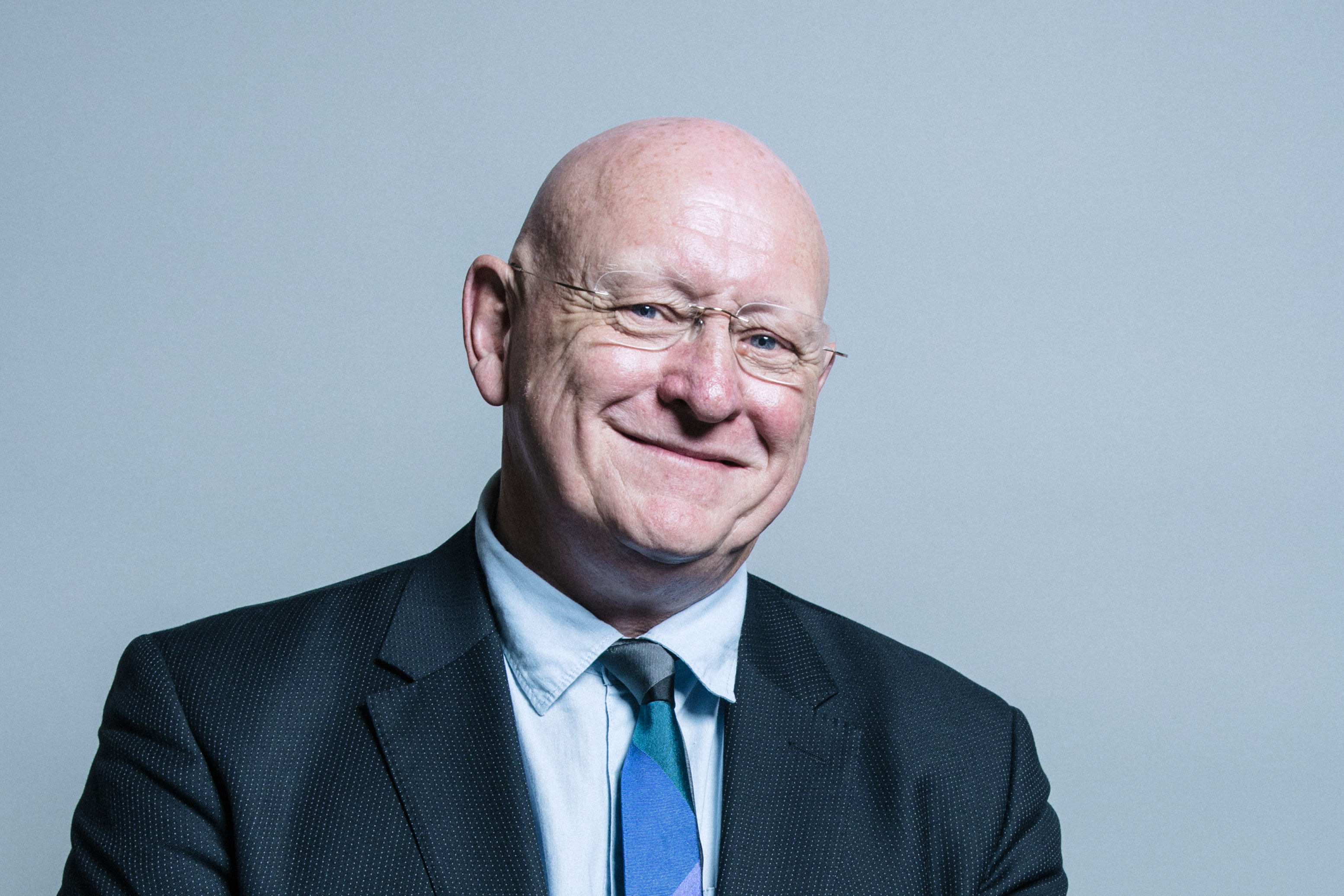 Plaid Cymru has responded to the leaked Brexit Impact Assessment, calling for the Government to publish the assessments in full, to give the public a complete picture.

Leaked government documents have revealed that, under every possible Brexit deal, every country in the UK will be worse off as a result.

The documents were leaked to BuzzFeed and are available here.

The party’s Brexit spokesperson, Hywel Williams MP, says the assessments should have been made public from the beginning, and show why both the Labour Party and the Tories are wrong to pursue a hard Brexit.

“These leaked assessments should have been made public from the beginning. They show why the two Westminster parties are wrong to pursue a hard Brexit and why maintaining our economic links with Europe is so important for people’s standard of living.

“Brexiteers need to face the facts - recklessly severing all ties with our most important economic partner is not in the national interest and the Government must now explain to the public why they are choosing to gamble away our citizens’ quality of life.”