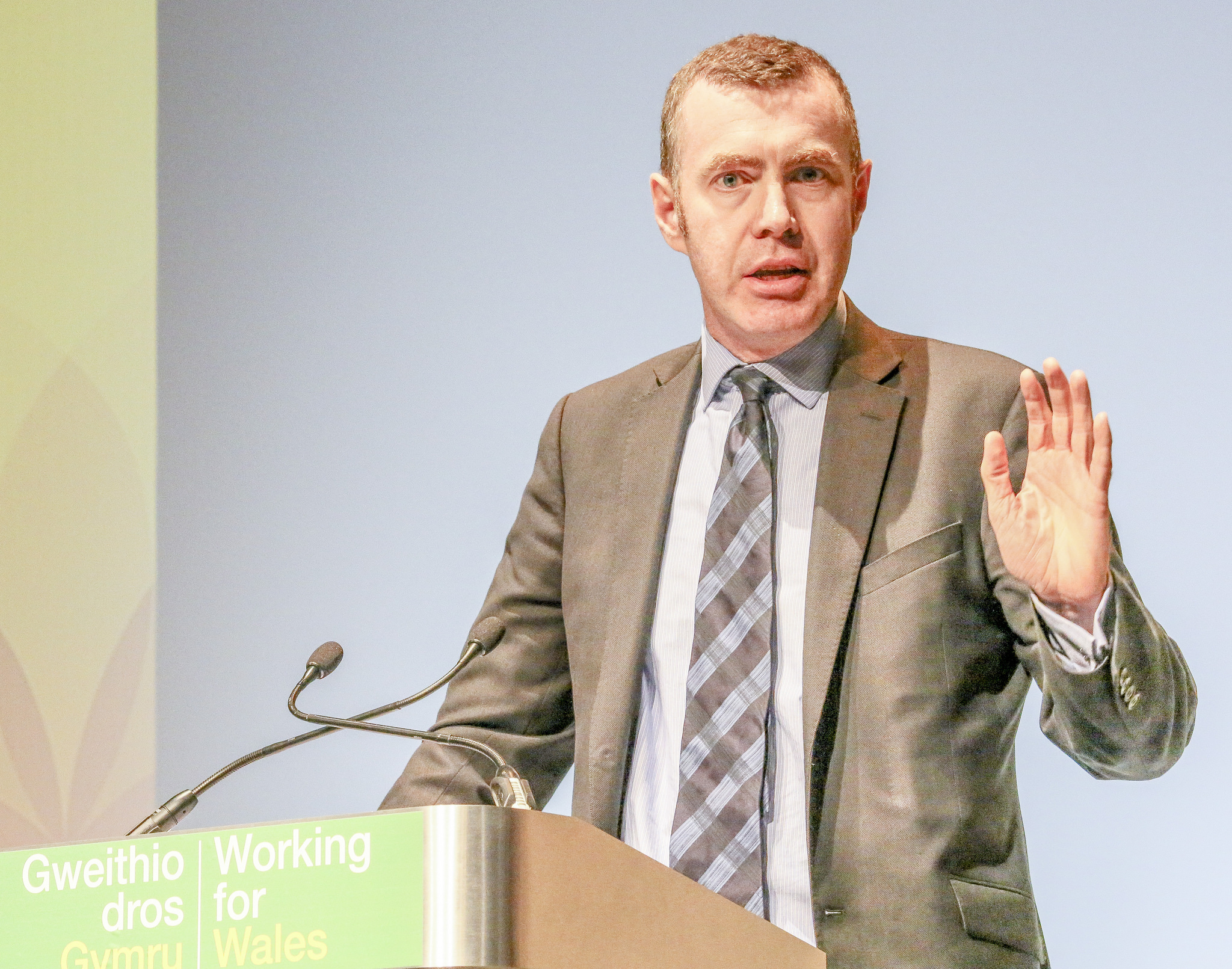 Plaid Cymru’s Finance Spokesperson, Adam Price has said that Wales could cut Corporation Tax in Wales after Brexit to bring businesses to Wales and boost wages.

Speaking on the BBC’s Wales Report on Tuesday night (16th May), the Plaid Cymru AM for Carmarthen East & Dinefwr said that Brexit offers opportunities for Wales such as introducing “variable tax rates across the UK” including Corporation Tax and VAT.

Plaid Cymru has long advocated transferring responsibility over taxation from Westminster to Wales, ensuring taxes paid by people and businesses in Wales stay in Wales.

The party has previously called for Corporation Tax to be linked to the size of the economy, meaning poorer areas would benefit from lower taxation whilst richer areas would pay more. The party argues this would be a fairer and more sensible system, incentivising businesses to invest in areas where investment is most needed, and could lead to increased wages across Wales.

Debating the impact of Brexit on the economy, Adam Price said on the Wales Report that Brexit offers some opportunities as well as threats to the economy. He called on politicians to take advantages of the opportunities, suggesting Wales could set lower rates of Corporation Tax than the rest of the UK, giving the country a “competitive advantage” to attract businesses to Wales and to help existing businesses grow.

“Politicians from all parties must look to the future and get on with making sure we get the best Brexit possible for our country. There are specific risks to our economy with our manufacturing and agriculture sectors being heavily driven by our exports and particularly to the EU, and we must do everything we can to defend those sectors, but there are also some opportunities which are not often talked about.

“In coming out of the EU, for example, we now have the ability to set varying rates for different taxes in the different countries that make up the UK. We could have a lower VAT rate to help our tourism sector and our construction sectors for example. We could also do the same for Corporation Tax and ensure business taxation reflects the lower levels of economic strength in the different UK countries.

“If we cut Corporation Tax in Wales it would give our country a competitive advantage which would draw businesses to Wales and help those who are here already to grow, to employ more people and to offer higher wages for their employees.

“With one rate of Corporation Tax for the whole of the British State including every single country within it, there is no incentive for businesses to go anywhere but the richest areas like London and the south east of England. If we want people in Wales to be paid higher wages, to be offered better mortgages and for our Welsh Government to have more money to invest in our health service for example, we have to make Wales attractive to businesses.

“We have to make the most of every opportunity that Brexit offers and make sure we defend Wales from every threat. The only party that is fit and able to do that is Plaid Cymru.”