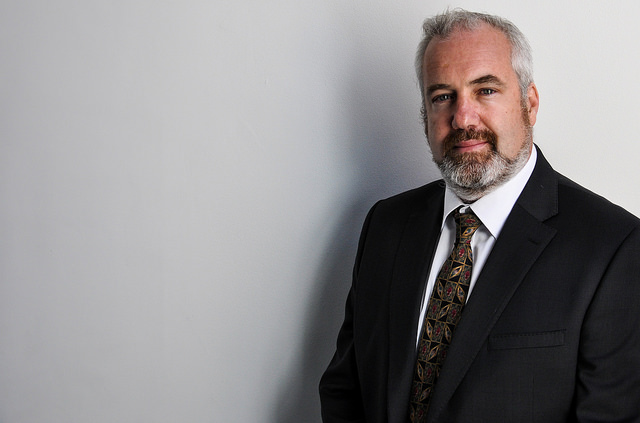 Plaid Cymru’s shadow economy secretary, Adam Price AM, has said that the people of Blaenau Gwent have the right to know the government’s intentions on the Circuit of Wales ahead of the local elections. Back in February this year, the government Minister told the Assembly that the due diligence process would be completed within 4-6 weeks. That deadline has now passed and the government has revealed that their decision will not be made public until after May’s elections.

“At over £430m, the Circuit of Wales will be the biggest ever development project in Wales that is 100% led and funded by the private sector. That could be transformational for the economy of Blaenau Gwent and the wider region.

“The people of Blaenau Gwent have the right to know what the Labour Government’s plans are before they go to the polls on the 4th of May for the Local Government elections.

“The fact that the Labour Government has put off any decisions until after the election is unforgivable, and they are treating the people of Blaenau Gwent with contempt. The excuses that the Labour Minister is making for putting off any decision do not hold water and I would urge him to be open and honest with the people of Blaenau Gwent and the surrounding area and tell them whether or not he is planning to support this investment that could be transformational to the local economy of the region.”

"When Blaenau Gwent communities lost their key industries, such as the steelworks, coalmines and brickworks, they were given the promise that new industries would replace them. Recently promises of major corporations, like Amazon and Aston Martin, relocating to the region have been lost in the eleventh hour. This has left Blaenau Gwent with the worse performing Enterprise Zone and the lowest levels of employment and salaries.

"The promise of the Circuit of Wales with Plaid Cymru's new apprenticeship policy greatly lifted people's hopes and aspirations with everyone almost praying for a positive outcome. The lost years accrued through the Government's procrastinations on this has already negatively impacted the communities and any continued delays are unacceptable, particularly before an election. For the sake of our communities here and further afield we urge, please, for a positive decision to be made as soon as possible with work and job employment starting soon after. Let's not forget this is a great global showcase for Wales with major direct and indirect economic benefits.”