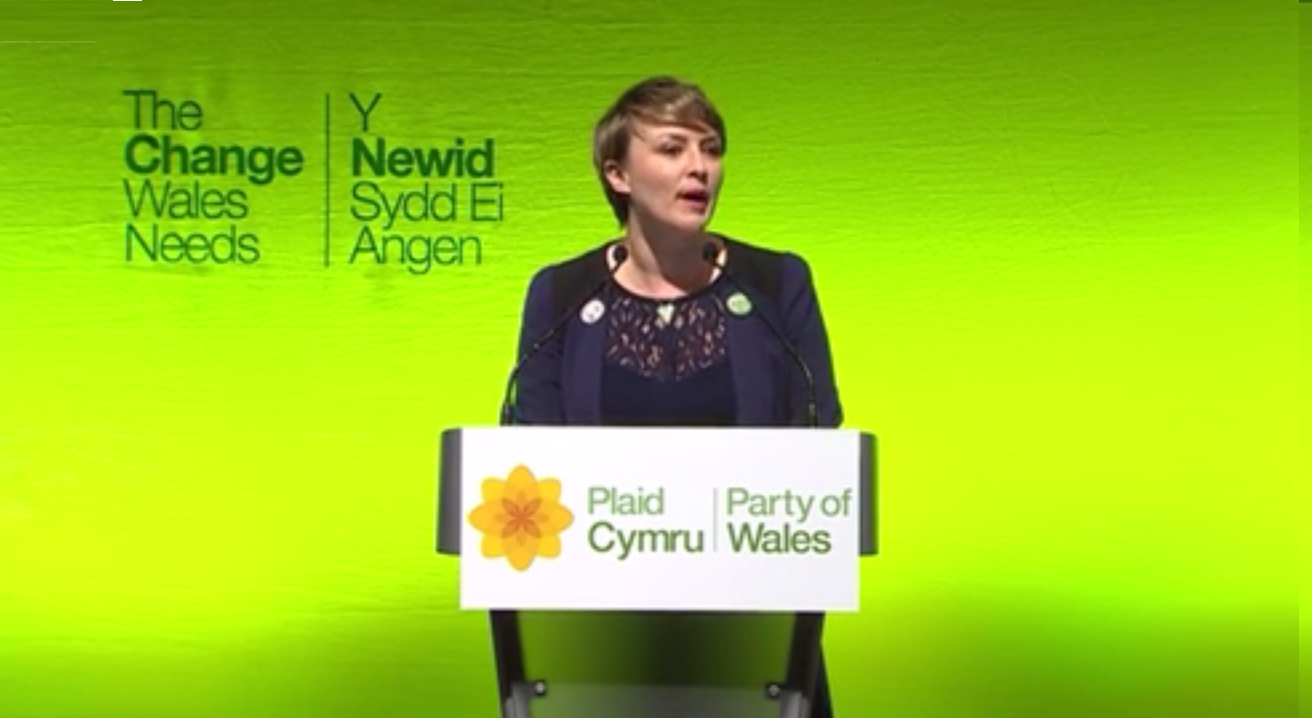 Plaid Cymru AM Bethan Jenkins has claimed that the Labour Welsh Government could be doing much more to help save steel jobs in Port Talbot and help Tata to cut their energy bills.

The Plaid Assembly candidate for Aberavon told the party’s spring conference in Llanelli that the Welsh Government had yet to access funds available from the European Commission.

Bethan Jenkins, who met EC officials in Brussels last week, said: “The Commission prizes environmental improvements, and Tata and planning permission for a new power station that would re-use the gases created in steel making to create electricity. Not only would this reduce emissions, it would also slash Tata’s energy bills.

“Tata themselves told me that supporting the company with the power plant would be a way forward. But this wasn’t enough for our First Minster. He poo-poohed the idea from the off.”

Bethan Jenkins also turned her fire on the UK Tory Government, saying that George Osborne and fellow Ministers were stalling on higher tariffs against dumped Chinese steel in Europe.

“Why is it happy to continue to court a country teetering on the economic edge at the expense of our steel industry – a foundation industry? Because if that industry goes, then what is left for manufacturing?”

The South Wales West AM said that the Tories were not even practicing the capitalism they preached because they’re were “backing nationalised industry over private business”.