Surge in number of English prisoners in Wales, figures reveal 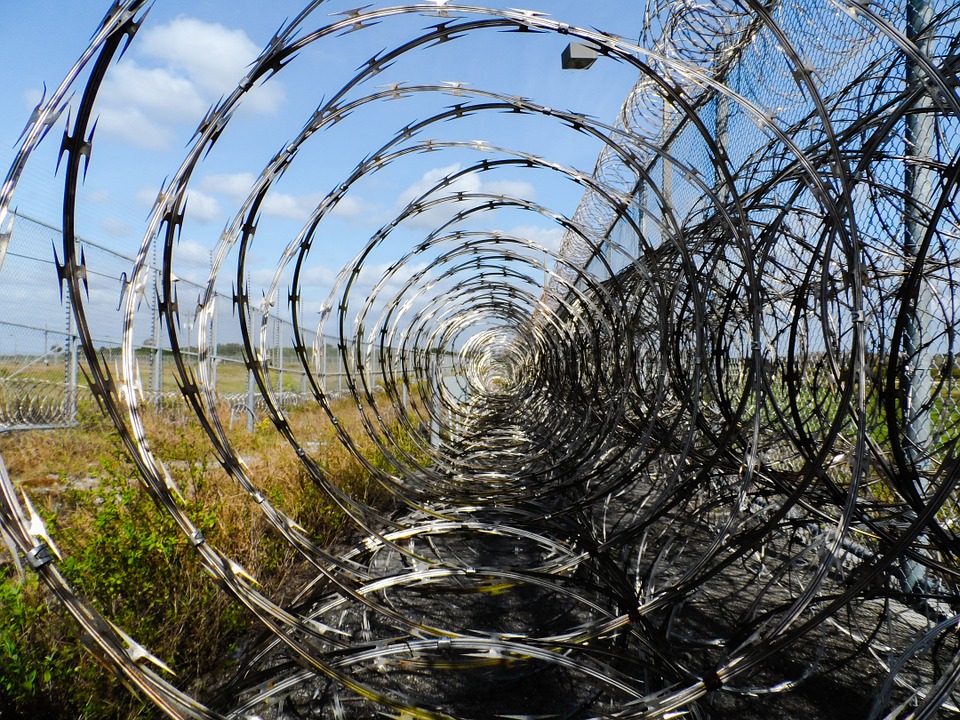 The number of English prisoners serving in Welsh prisons has surged by 76% since March 2017, new figures have revealed.

Figures obtained by Plaid Cymru show that there are now 1,256 prisoners in Welsh prisons who have a recorded origin address in England – up from 714 in March 2017.

The figures have prompted calls from Plaid Cymru for responsibility over prisons and criminal justice in Wales to be devolved to the National Assembly.

Plaid Cymru’s Justice Spokesperson, Liz Saville Roberts MP has accused Westminster of using Wales as a centre for incarceration to solve England’s prisons crisis, and has called on Westminster to urgently drop plans for a new super prison in Port Talbot.

If the Baglan prison in Port Talbot goes ahead, Wales will have more than 2,500 more spaces than prisoners, opening the door for further importing of prisoners.

“It is evident that prisoners with post codes in England are being transported considerable distances from their families. It is generally recognised that maintaining family connections is a critical factor in the rehabilitation of prisoners and preventing their return to crime upon release.

“The fact that almost half of prisoners in Wales come from England serves to underline the fact that Wales is being used by Westminster as a centre for incarceration which neither suits Wales’s economic needs nor the needs of the public, who expect to be protected from crime.

“Westminster’s imposition of another super prison on Port Talbot for an estimated 1,600 additional prisoners will only exaggerate this already unacceptable position. Westminster must urgently drop their proposals and hand over responsibility over prisons and criminal justice to the National Assembly for Wales.

“Decisions about prison capacity in Wales should be designed solely with Welsh needs in mind and never as a means to solve another country’s prisons crisis.”

Dr Robert Jones, lecturer in criminology at the University of South Wales, added:

“This is not an accident. The Government knew full well that this was a prison that was going to be almost two-thirds prisoners from England and not Wales.

"Even before the decision to build the new prison in North Wales was made, it was purposefully designed to hold prisoners from Liverpool and Manchester. The question is now: what was the logic for that? Why wasn’t this discussed and debated at the time?

“The benefits to Welsh prisoners are somewhat dubious. And of course, if you’re displacing English prisoners in Wales we also need to think about English communities. The greatest effect is arguably prisoners from the North-west of England.

“Would those prisoners who are now being held in Berwyn have previously been held closer to home?”