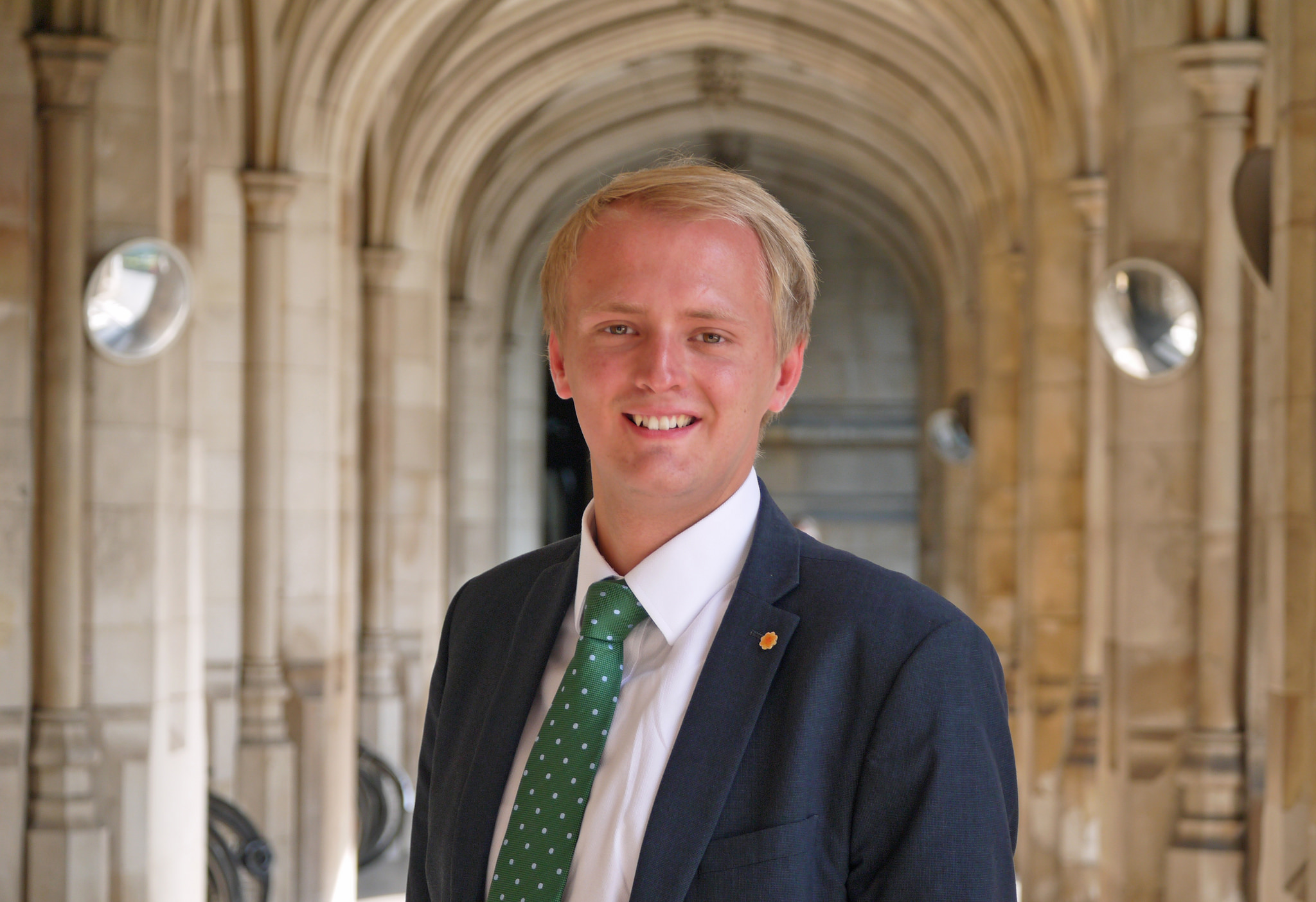 The devastating effect of banks pulling out of communities leaves thousands of people unable to complete the most simple of financial chores – like pay-in a cheque or even access cash.

Rural communities have been particularly hard hit. The closure of the last bank in some villages and towns is forcing people to travel tens-of-miles to the nearest bank. Coupled with poor internet access and an inability to access online banking, countryside customers and business are being left in a “banking black-hole”.

The Bill, supported by MPs from all political parties, has a three prong approach to address the issue where banks are still in operation, where they are thinking of leaving and where they have already left. The measures in the Bill, which will be outlined in Mr Lake’s speech in the House of Commons today, will:

Ahead of presenting the Bill in Parliament, Ben Lake MP said:

“Banks are the beating financial heart of our communities. By pulling out of high-streets across the country they are leaving customers high-and-dry.

“In rural areas, people are being forced to travel tens-of-miles to the nearest bank. And with underinvestment in broadband infrastructure, online banking is not an option. These communities are being left in a banking black hole.

“Businesses can’t make deposits, customers can’t pay bills and fundamentally, our communities are left poorer. It is older and vulnerable people, and small local business that suffer most when a bank closes. That is why I am putting forward solutions which the Westminster Government can act on right away.

“With the three prong approach outlined in the Bill, we can make sure banks can’t simply disappear and where there is already not a bank, customers can access the banking services they need more easily through the Post Office.

“I also recognise that banking is changing. That’s why I am pushing for a change the law that would allow for ‘Local Banking Hubs’ to be created. This will cut costs and make it commercially viable for banks to stay open by sharing premises and some other administrative functions.

“Last week, RBS announced a near billion-pound-profit. Whilst only a matter of weeks ago, they closed 20 branches in Wales and hundreds across the UK. Profit is being put before people and that needs to change. With these proposals, we can make sure that the City of London is not the only place where the banks are left.”