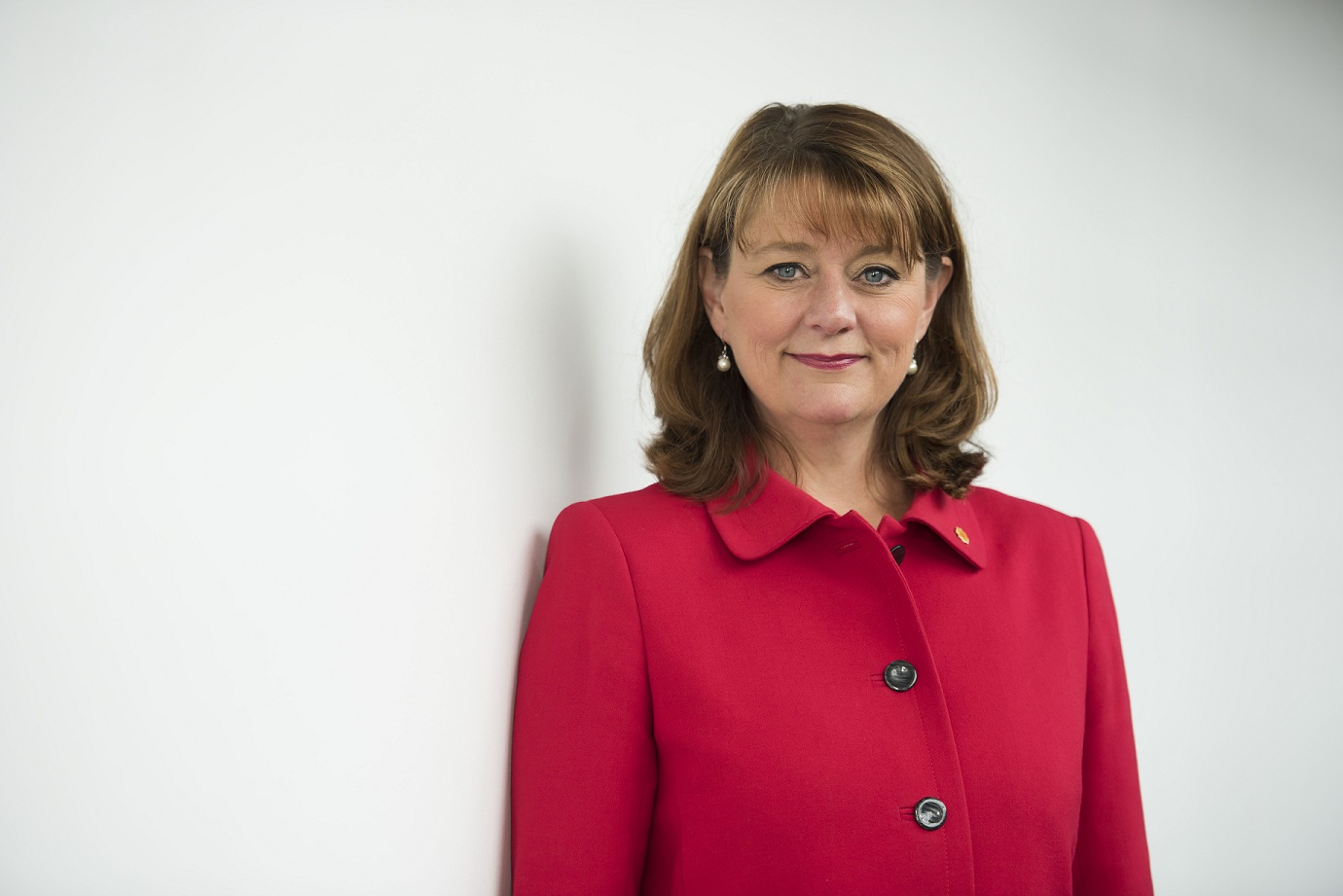 Corporation 'must accept some blame' for democratic deficit - Leanne Wood

Plaid Cymru Leader Leanne Wood has today accused the British Broadcasting Corporation of "failing Wales" as new research shows a stark decline in the coverage dedicated to the devolved nation in the BBC's news output.

Party of Wales Leader Leanne Wood said that the BBC was doing its core aims of educating and informing its audience a disservice and that the corporation must accept some blame for the democratic deficit in Wales which has seen people's understanding of devolution outpaced by political change.

"This is a damning report which exposes the BBC's failure to fulfil its aims of educating and informing audiences, wherever they may be.

"One of the five key trends identified in the research is "a reduction (from an already small proportion) of items about and from Wales."

"Coverage of Welsh news stories has not only stagnated but deteriorated starkly with a drop in TV output from 3.8% to a tiny 1.4% over the last seven years.

"It is also concerning to see so little effort made by the BBC to make it clear to its audiences which government is responsible for which policy area.

"The vast majority - 209 of the 220 BBC News items about health and education related to England only last year. Scotland, Northern Ireland and Wales make up more than 15% of the UK population yes these devolved areas received only 5% of the coverage. This is unacceptable.

"Wales and our democracy already suffers because of a weak and weakening media with little plurality. The BBC's failure to offer its Welsh audience adequate coverage of the matters which impact their daily lives only compounds the problem.

"The BBC must accept some of the blame for our country's democratic deficit and the fact that people's knowledge and understanding of devolution is often confused and has been outpaced by political change.

"People in Wales will be forgiven for questioning why they pay their licence fee. I will be writing to the Director General, Lord Hall, to seek assurances that the BBC will be taking immediate action to improve its record in the interests of democracy and accountability."