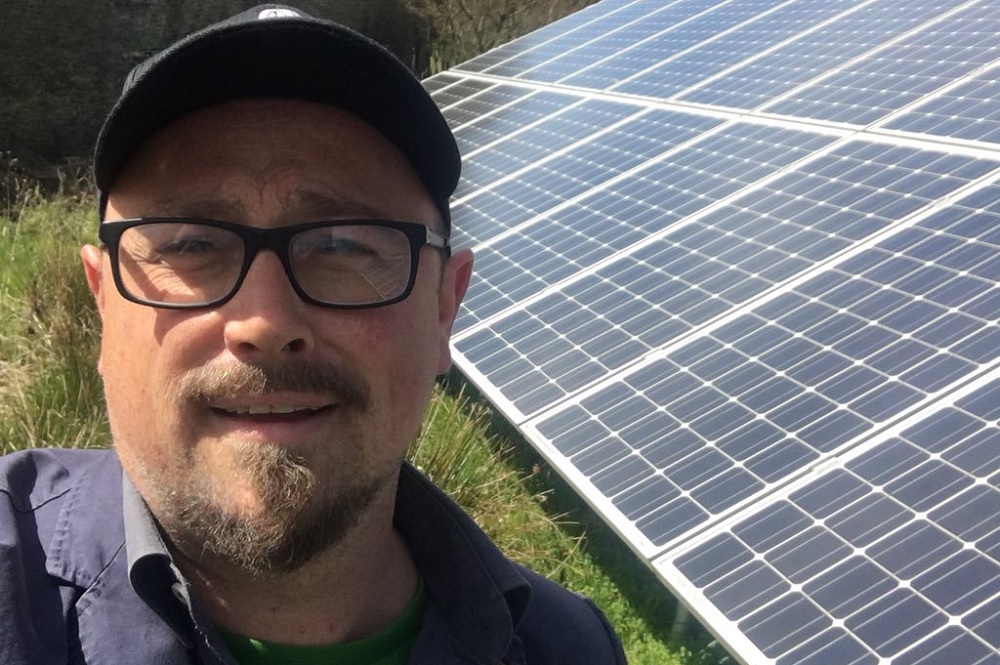 Grenville Ham, a Brecon town councillor and former leader of the Wales Green Party, has appealed to his former party colleagues to lend their votes to Plaid Cymru.

With polls now showing that Plaid Cymru is the only pro-Remain party that is on course to win seats in the European election, a former leader of the Wales Green Party has appealed to his former party colleagues to back Plaid Cymru.

Grenville Ham left the Wales Green Party last October to join Plaid Cymru ahead of Plaid’s annual conference in October 2018. At the time, he said “I’m pleased to be able to say that I have joined the only party that is focused solely on the future of Wales”.

Plaid Cymru is asking Liberal Democrat and Green supporters to back Plaid Cymru in the European election in order to secure a majority for Remain.

“I am appealing to my former colleagues in the Green movement to back Plaid Cymru in the European election.

“I say to them that Greens, much like the Liberal Democrats, simply cannot win in this election. Plaid Cymru is the only pro-Remain party that can win.

“The only way to beat Brexit and secure a majority for Remain is to back Plaid Cymru. If Greens and Lib Dems back Plaid, Remain could win two seats.

“As a former member and leader of the Wales Greens, I know many of my former colleagues may find it difficult to vote for another party, but I am asking them with all sincerity to lend Plaid Cymru their vote because that is the only way of securing a majority for Remain.

“Whether on climate change or Brexit, we have to work together. If enough Greens and Liberal Democrats back Plaid, we can push the Brexit party to second place. Together, we can beat Brexit.”