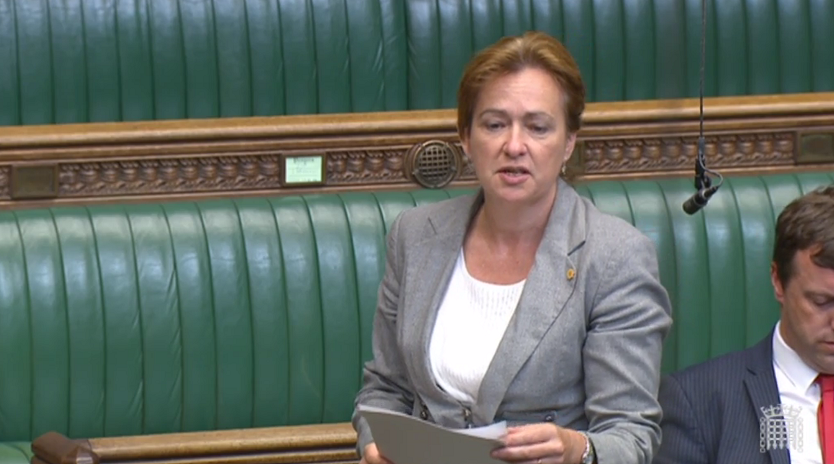 Labour MPs have refused to support creating a separate legal jurisdiction for Wales.

This is despite the Labour-run Welsh government being in favour of such a move.

“Sadly this is yet another example of the Labour Party in London slapping down their juniors in the Welsh Government and refusing to vote in the interests of the people of Wales.

“We deliberately took the Welsh Government’s own suggested amendment word-for-word, to make it as easy as possible for the Labour Party to support and still, they cannot bring themselves to support anything that empowers Wales to run its own affairs.

“Westminster’s insistence on keeping Wales as tied to London as possible is deeply damaging and the obsession with maintaining the outdated shared legal system of ‘England and Wales’ has been heavily criticised by the vast majority of those legal experts who gave evidence to both the Welsh Affairs Committee in London and the Constitutional and Legislative Affairs Committee in the National Assembly.

“Plaid Cymru will continue to fight tooth and nail for what is in the interests of the people of Wales and we will never be told to do otherwise by the Westminster establishment.”

The vote was on amendment 5, which was taken word-for-word from the Welsh Government’s amendment, as found in Annex C here: https://www.ucl.ac.uk/constitution-unit/publications/tabs/reports/edit/unit-publications/167.pdf

The vote was 41 vs 270 against the amendment