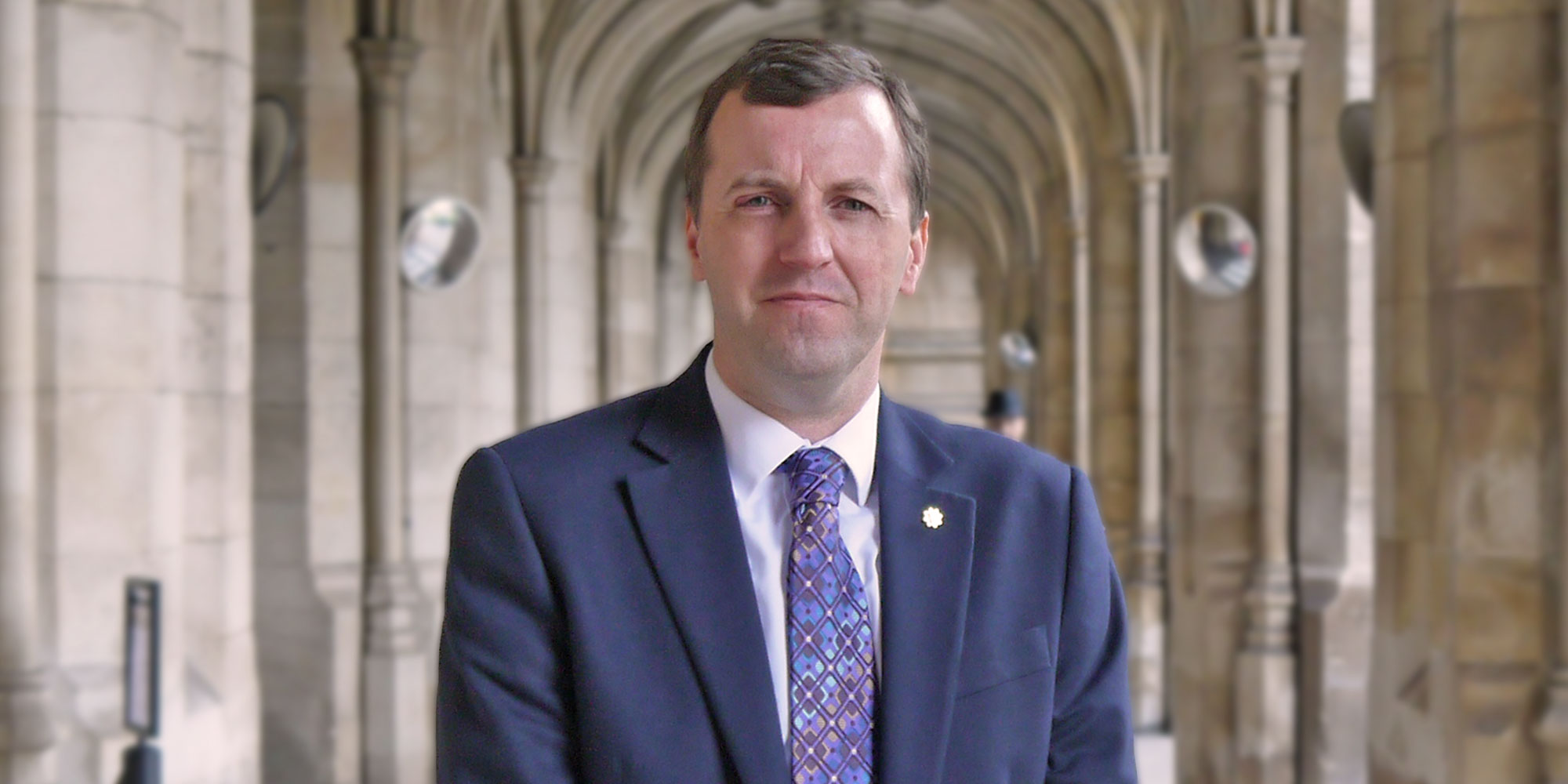 Plaid Cymru’s Treasury spokesperson, Jonathan Edwards MP, says promises made by the Leave campaign that Wales’ EU funding would be replaced by the UK Government, must be honoured.

Wales benefits from the EU’s programmes to help underperforming countries as a result of chronically below par economic performance. Regions of Europe with GDP of below 75% of the EU average qualify for additional funding.

The Plaid Cymru MP has called on the Chancellor to outline a new post-Brexit ‘convergence strategy’, to tackle increasing wealth inequality between the countries of the British State, and to commit to replicating the EU’s needs-based funding programmes at UK level.

“After 35 years of Thatcherite economic policy pursued with vigour by Westminster, the UK is the most unequal State in the European Union.

“Inner London is the richest region in the EU while the communities I represent in Wales are amongst the poorest, despite being just three hours away. The same can be said of Cornwall, the north of England and Northern Ireland.

“The legacy of a one-trick-pony economic policy based on the square mile of the City, inflating house prices and consumer spending has led to grotesque wealth inequalities within the UK which should shame Westminster. Instead it is a tool in their armoury – a statistic to point to when reminding us of our dependence on London, in justifying yet another investment in the same corner of the UK.

“We are told that investments such as HS2 and Crossrail will benefit Wales when we want to travel to England but meanwhile, the people of Wales cannot travel from North Wales to South Wales on a train within our own borders.

“The European Union recognised the inequality within the British State and funded economic development projects in Wales as a result. The EU did that, not the UK.

“We were told during the referendum campaign that all that EU funding would be replicated by Westminster if we left. The Chancellor must honour that promise and use his Autumn Statement to announce a new post-Brexit convergence strategy.

“Losing these funding streams will leave Wales with a Brexit black hole.

“The Chancellor must set up a Treasury-funded programme to replicate the EU’s structural funds and he should announce an Economic Fairness Bill to ensure infrastructure investment is spread evenly and fairly across the British State, not exclusively in the south east of England.

“Wales was told that it would not lose a penny if we left the EU. Now is the Chancellor’s chance to honour that promise.”