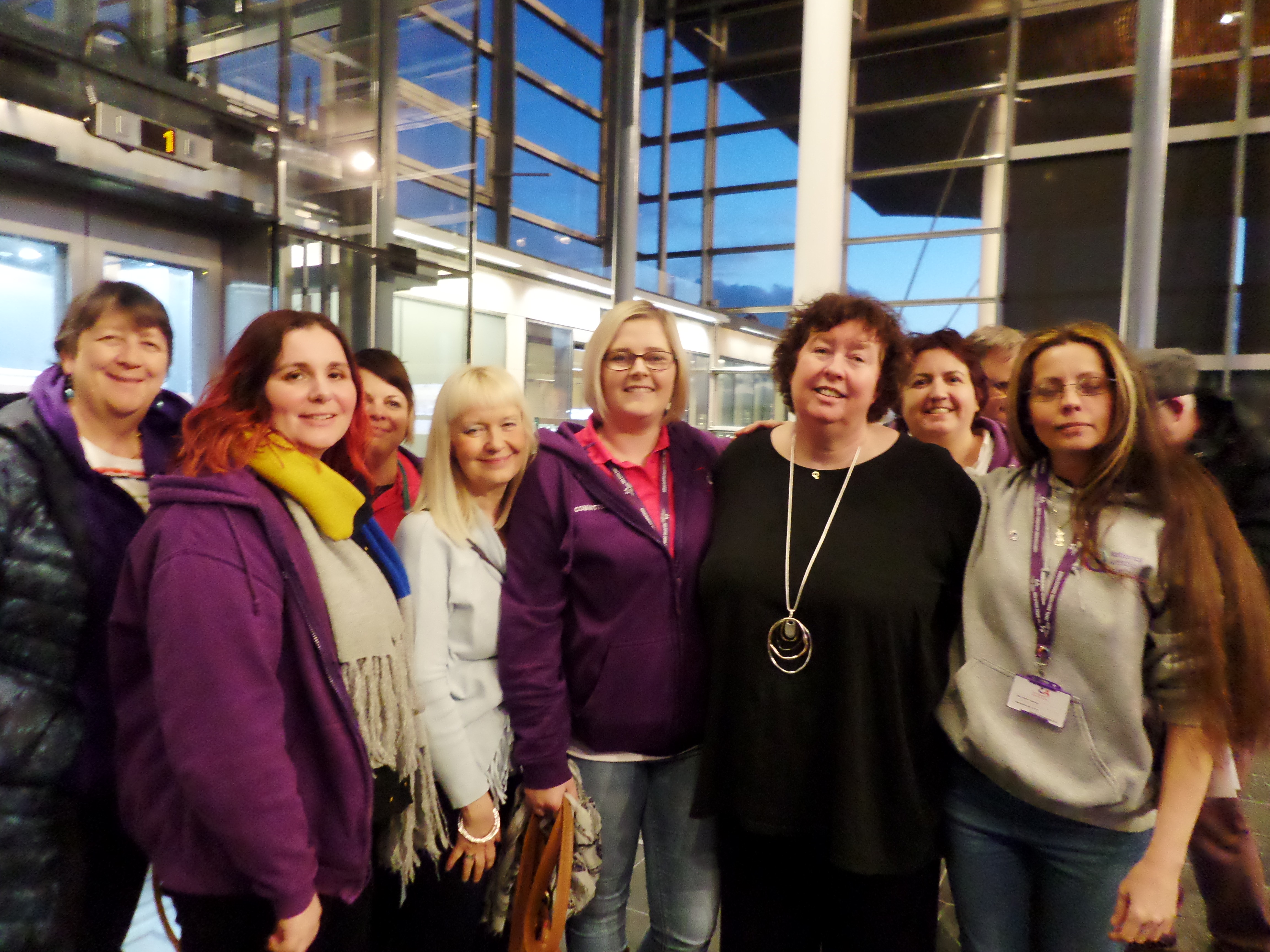 Plaid Cymru has expressed its ‘disappointment’ as the Autism Bill was voted down in the Assembly yesterday as ‘letting down’ autistic people and their families.

Plaid Cymru AMs voted in favour of the Autism Bill whilst the Labour party voted against.

Plaid Cymru’s shadow cabinet minister for health Helen Mary Jones AM had urged Labour to listen to autistic people and their families and support the bill.

“People with autism and their families have been let down by their government and by the Labour party in Wales tonight and their cynical voting against the Autism Bill.

“The Liberal Democrat member and the Independent AMs were both elected on a manifestos to introduce legislation on autism and their rejection of the Bill is particularly disappointing.

“The distressing evidence we received from people with autism and their families of the challenges they face to get some kind of diagnosis, of identifying support where support is needed, where it exists at all, of getting access to their support shows how desperately legislation is needed. There's a shocking lack of consistency nationally, and where things are good, they are too often dependent on skilled and caring individuals in certain professions.

“I spoke to some of the families after the debate and they are profoundly disappointed that the Welsh Government and the Labour party have not listened to and acted on their concerns. I assured them that this is not the end of the matter as far as Plaid Cymru is concerned and we will be scrutinising the government rigorously to ensure that their promises are kept and if they are not we will return to the bull.

“I stand by my belief that that legislation is the only going to get for these fellow citizens what they deserve. A Plaid Cymru government would introduce legislation that protects and promotes the rights of autistic people in Wales, their families and carers.