The Party of Wales has four Members of Parliament who fight for Wales’ interests in the House of Commons. Each of them has an excellent record of representing their constituents. You can visit their websites by clicking on the pictures. 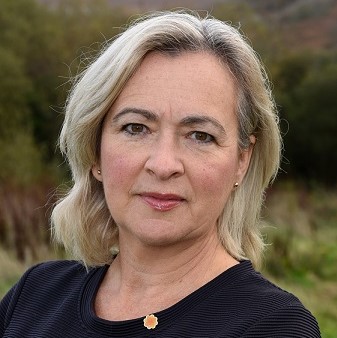 She was a Gwynedd county councillor between 2004 and 2015, representing Morfa Nefyn on the Llŷn Peninsula. Originally from Eltham in London, Liz learnt Welsh whilst at university in Aberystwyth.
Liz is a member of the Welsh Affairs Select Committee. 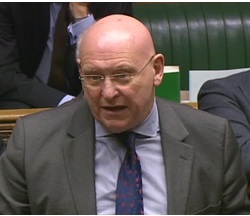 Hywel Williams is Member of Parliament for Arfon. He was born in Pwllheli in 1953 and was educated in Pwllheli and the University of Wales (Bangor and Cardiff).

Before being elected as MP in 2001, Hywel worked as a freelance lecturer, consultant and author in social work and social policy, as well as Project Manager for Gofal Cymru.
Hywel has a strong interest in Kurdish affairs and the Kurdish language, and has spoken at numerous rallies and events supporting solidarity with Kurdistan.

His main political interests are social policy, culture / language and the arts, and he has featured prominently in opposing the welfare reforms advocated by the London-based parties. He enjoys reading and walking. 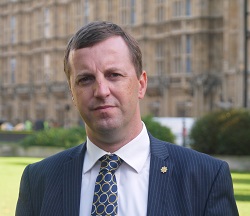 Jonathan Edwards was born and rasied in the mining village of Capel Hendre near Ammanford. He attended Ysgol Gymraeg Rhydaman and Ysgol Gyfun Maes yr Yrfa before graduating in History and Politics at the University of Wales Aberystwyth and gaining a postgraduate degree in International History, specialising in the end of the Cold War.

Jonathan worked as Chief of Staff for Rhodri Glyn Thomas AM and Adam Price MP for 7 years. He is a former Carmarthen Councillor and was elected to the historical post of Town Sheriff. Jonathan has also worked for Citizens Advice Cymru where he led on Public Affairs, Public Relations and Policy matters.

Jonathan was elected to Parliament in 2010 and increased his majority substantially in the 2015 General Election.

Jonathan is married to Emma and has two children, Abby-Sara and Llywellyn Gruffydd. His main political interests include social justice and foreign affairs. His other interests include playing cricket for Penygroes and supporting Swansea City Football Club and the Scarlets. 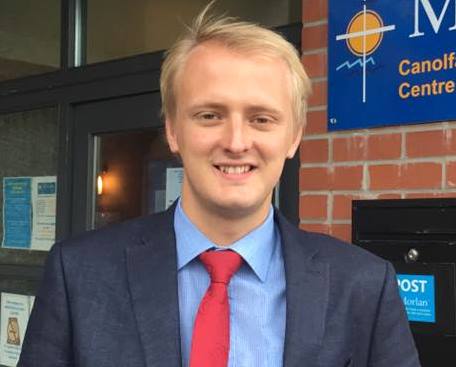